What’s happening? Conor McGregor and Machine Gun Kelly appeared to have gotten into a fight outside the MTV Video Music Awards on Sunday, September 12.

In photos snapped by paparazzi, the UFC fighter, 33, and the “My Bloody Valentine” singer, 31, are spotted yelling at one another at the Barclay’s Center in Brooklyn, New York. In one still, the Ireland native is seen seemingly throwing a punch.

Kelly’s girlfriend, Megan Fox, was photographed standing in front of the rapper, seemingly holding him back, placing her hands on his chest. Meanwhile, the athlete was held back by security guards.

Ahead of the fight, MGK walked the red carpet with Fox, 35, looking more in love than ever.

The pair met in March 2020 on set of Midnight in the Switchgrass and quickly went public with their romance two months later.

“Megan and MGK have gotten more serious and are officially dating and referring to one another as boyfriend and girlfriend,” an insider told Us Weekly exclusively in June. “They’re enjoying spending more and more time together and have a strong connection.”

Ever since going public, they have gushed over each other via social media and in interviews.

In July, the Jennifer’s Body actress opened up about the immediate bond between the two.

“The second that I was in a room with him … I knew right away that he was what I call a twin flame,” she told an astrologer at the time. “Instead of a soul mate, a twin flame is actually where a soul has ascended into a high enough level that it can be split into two different bodies at the same time. So we’re actually two halves of the same soul, I think. And I said that to him almost immediately because I felt it right away.”

Fox also later told The Washington Post that their connection was instantaneous.

Scroll through the photos below to see more photos from the VMAs fight: 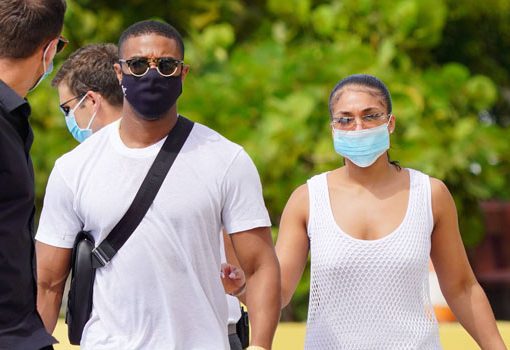 Lori Harvey posed with her boyfriend Michael B. Jordan while comfortably hanging out in a new Instagram pic. Lori Harvey, 24, stayed […] 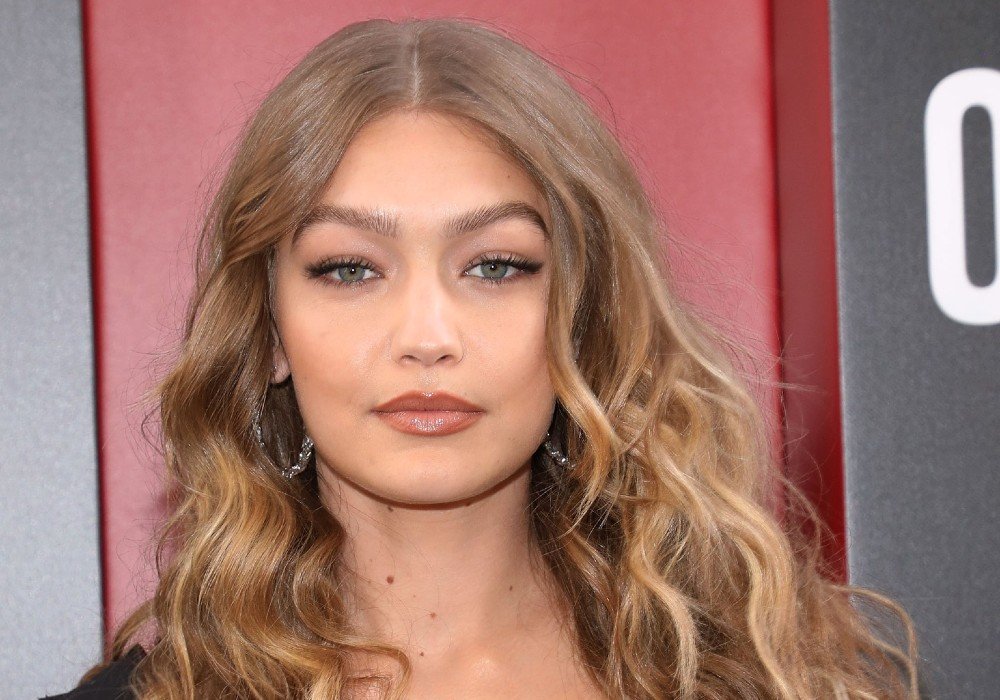 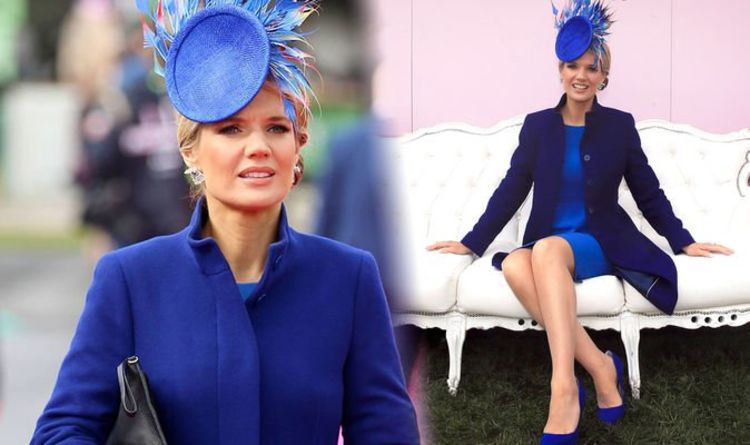 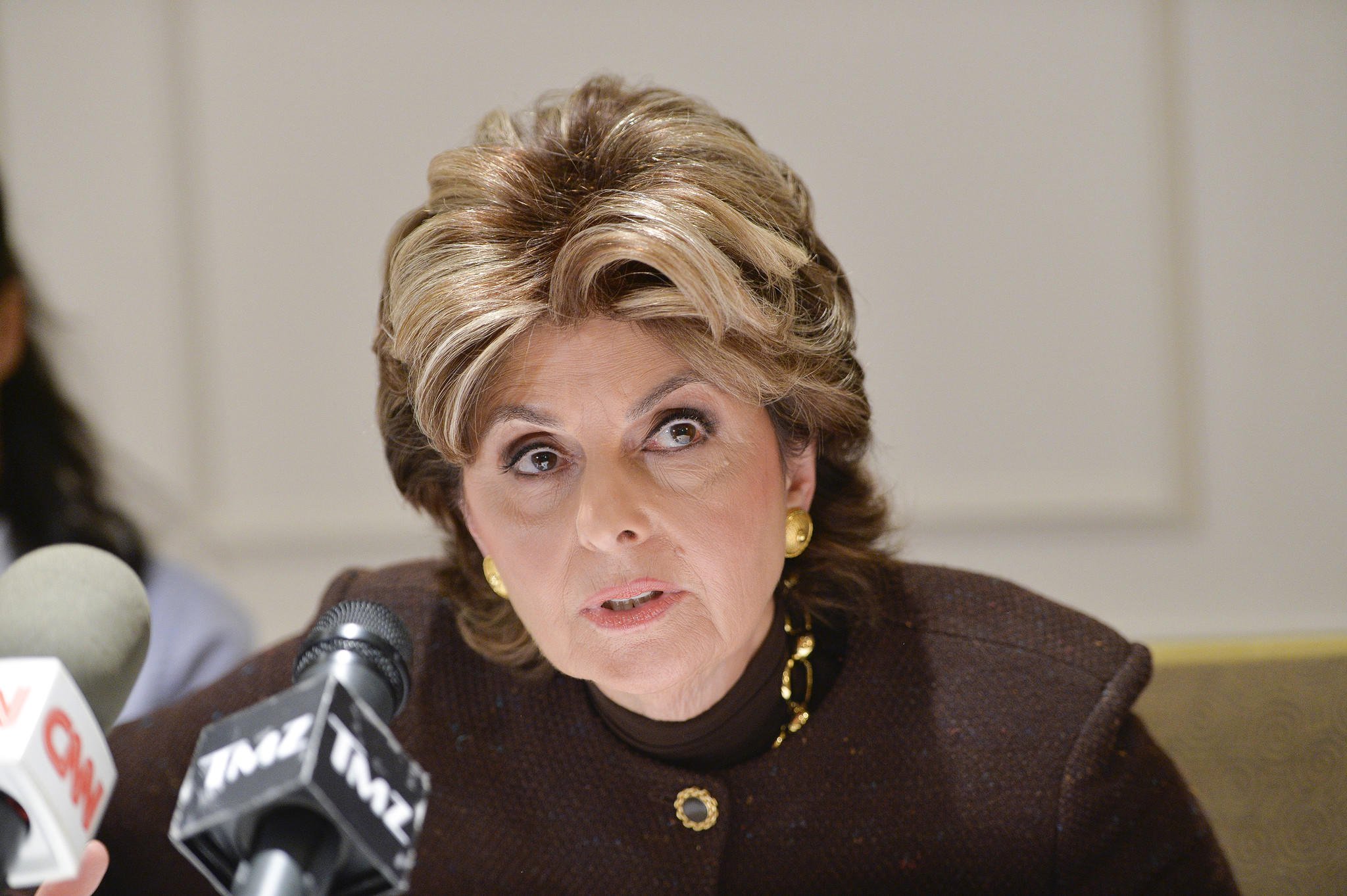