Skip to content
Ian Poulter, Sergio Garcia and Shane Lowry were selected by Harrington as wildcard picks as he finalized his 12-man team on Sunday night.
“I’m really happy with my team,” Harrington said during the announcement. “It’s a great team for foursomes and fourball play, a lot of good ball-strikers and it’s a team going to Whistling Straits that is well-suited to the golf course. It’s a strong, well-rounded and very balanced team.”

Poulter, who is somewhat of a talisman for Europe, also has an impressive record at the competition, boasting an undefeated card in the singles format.

Harrington’s fellow Irishman Lowry will be making his debut appearance at the Ryder Cup, although he calls reaching the famous biennial tournament, which gets underway at Whistling Straits in Wisconsin on September 24, a “career-long goal.”

“There’s no point going over just to make up numbers,” the 2019 Open winner said. “We want to go over and win and I have that in my head. I’ve said that all year, I don’t want to be there just to say I’ve played the Ryder Cup. I want to go and I want to make it count.”

Justin Rose was the highest profile name to miss out on Harrington’s Ryder Cup team. The 2021 form of the former world No. 1, who has played in five Ryder Cups, meant he failed to even qualify for the PGA Tour’s 125-man FedExCup Playoffs in August.

Earlier on Sunday, Lee Westwood, Matt Fitzpatrick and Bernd Wiesberger confirmed their spots as the final three automatic qualifiers for the European team after the final round of the BMW PGA Championship.

It will be Westwood’s 11th appearance at the competition, equaling Nick Faldo’s record for most Ryder Cup appearances for Team Europe.

Lowry, Hovland and Wiesberger are all making their Ryder Cup debuts.

Team USA captain Steve Stricker on the other hand has picked six rookies for his side in the hopes they can reclaim the trophy. 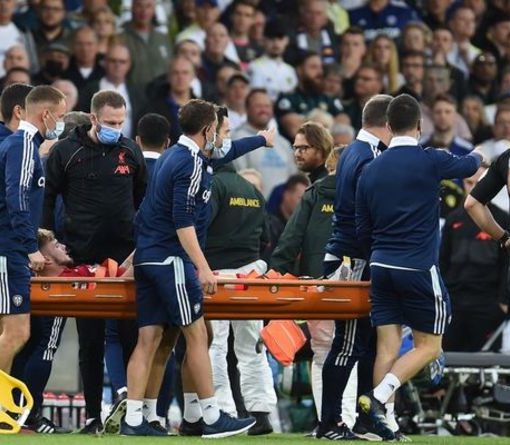 Harvey Elliott has spoken for the first time since suffering a horrific injury against Leeds on Sunday, telling Liverpool supporters he is […] 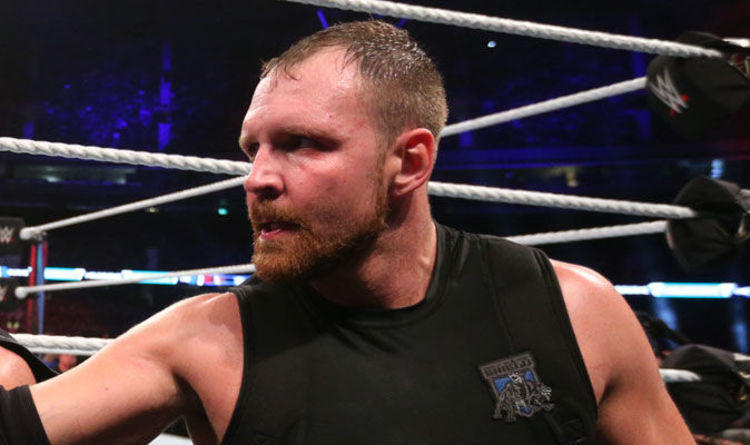