Richard E Grant, 64, attended the premiere of Everybody’s Talking About Jamie this evening, just over a week on from his wife’s death. The actor vowed earlier tonight he would be attending the event “in her honour” in a poignant post.

Richard shared the news his wife of 35 years, Joan Washington, had died on Friday, September 3.

Joan was a vocal coach and the pair shared daughter Olivia together.

Earlier this evening, the actor shared a poignant post about the premiere of his latest film.

He posted a video of his wife had taken of him dancing in heels while preparing for the role.

Writing about their life together, he shared: “It’s an extraordinary phenomenon to be truly ‘seen’ and ‘known’ by another human, and in Joan, I found someone who innately did both.

“To have loved one another for almost four decades has been the ride of my lifetime.”

He went on to add: “Since her stage four lung cancer diagnosis two days before Christmas, she was accepting, clear sighted, sanguine and totally without self pity.”

The actor also praised the oncology team at the Royal Marsden Hospital.

Richard had shared the news of her death with family and friends on Twitter.

He posted a video of him and Joan dancing to Only You. 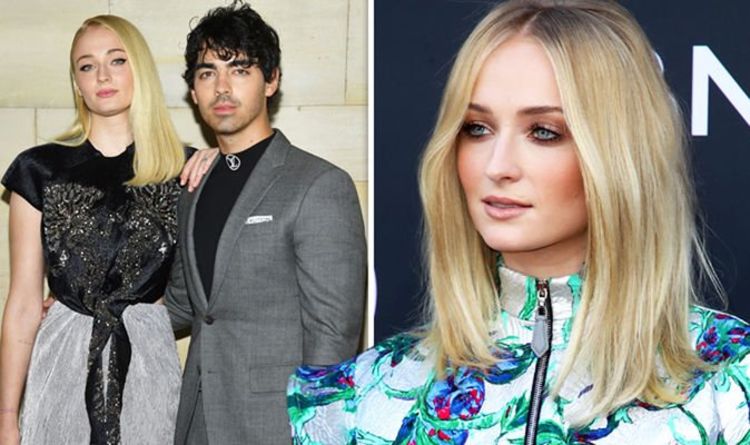 Sophie Turner, 23, broke her silence on an exciting achievement in view of her 14.9 million Instagram followers this morning. The former […] 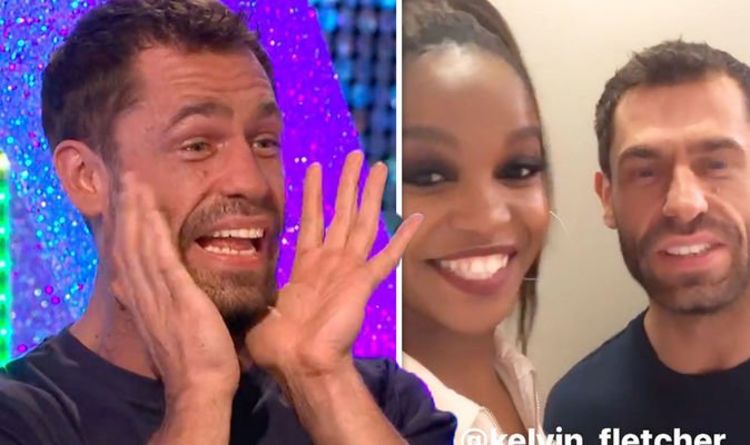 Kelvin also addressed his dad’s guest appearance on his own Instagram account after he got back to his hotel. “What has just […] 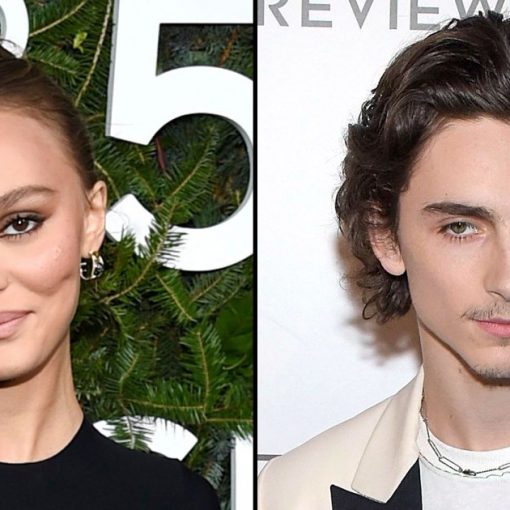 Nothing to see here! Lily-Rose Depp has heard the rumors about her possible reconciliation with Timothée Chalamet, but she will not be […] 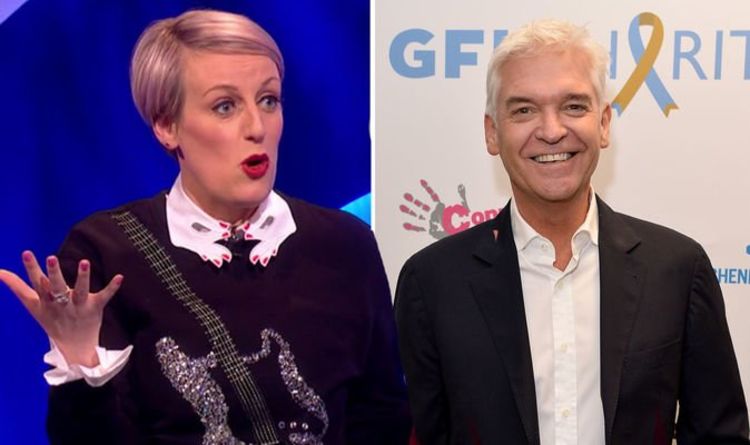 In view of his 2.7 million Instagram followers, he wrote as part of a lengthy statement: “With the strength and support of […]