Have you got TOO much time on your hands? People with more than seven hours of free time per day are less satisfied and happy, study finds


We’d all like a little more spare time in the day, but as it turns out having too much of it might not actually be a good thing.

That’s because people are less happy and satisfied if they have more than seven hours of free time every day, according to a new study.

It found that as free time increases, so does that person’s sense of wellbeing – but only up to a point. 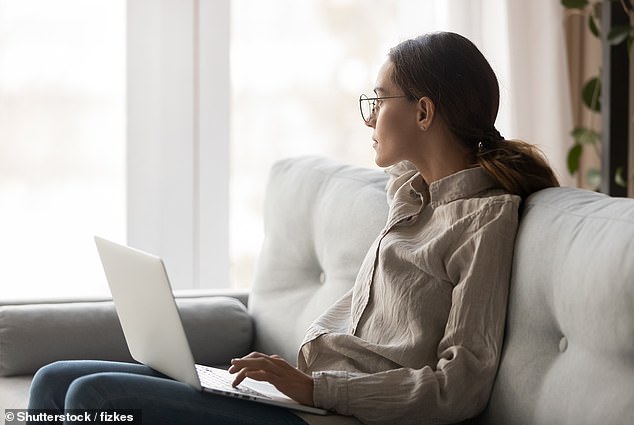 Stay productive: People are less happy and satisfied if they have more than seven hours of free time every day, according to a new study (stock image)

HOW TO (NOT) PLAN YOUR FREE TIME

Researchers from Ohio State University also looked at how to be happy with your spare time for a study in 2018. They advised people to:

Avoid hard stops. Don’t schedule something to do immediately after a leisure activity – even if it is another enjoyable event.

Focus on the now – Even when there is no time pressure, the mere knowledge of upcoming activities may lessen your enjoyment of what you’re doing now.

Research by the American Psychological Association showed that after two hours of free time the increase in wellbeing levelled off, and by five it began to decline.

Marissa Sharif, an assistant professor of marketing at The Wharton School and lead author of the study, said: ‘People often complain about being too busy and express wanting more time. But is more time actually linked to greater happiness?

‘We found that having a dearth of discretionary hours in one’s day results in greater stress and lower subjective well-being.

‘However, while too little time is bad, having more time is not always better.’

In the study, the researchers analysed data from 21,736 Americans who took part in the American Time Use Survey between 2012 and 2013.

They gave a detailed account of what they did during a 24-hour period – including the time of day and duration of each activity – and reported their sense of wellbeing.

This showed that it began to level off after two hours and fell after five hours.

Researchers then carried out two online experiments with more than 6,000 people. 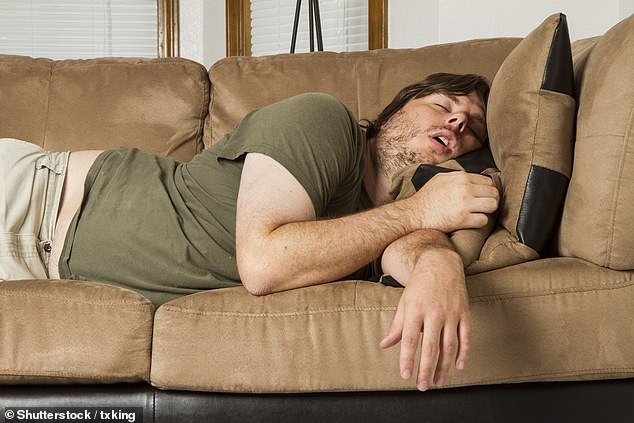 When engaging in productive activities, those with more free time felt similar to those with a moderate amount of free time (stock image)

The World Health Organization (WHO) describes burn-out as ‘chronic workplace stress that has not been successfully managed,’ along with three defining symptoms:

The listing in the WHO’s catalog (the ICD-11) notes that ‘burn-out refers specifically to phenomena in the occupational context and should not be applied to describe experiences in other areas of life.’

It is distinct, the authors say, from other types of adjustment disorder, disorders specifically associated with stress, anxiety or fear-related disorders, and mood disorders – all of which have their own classifications.

They were randomly assigned to have either 15 minutes of free time per day, three-and-a-half hours or seven hours, and were asked record their levels of enjoyment, happiness and satisfaction. The middle group had the highest overall wellbeing.

In the second experiment, researchers looked at the potential role of productivity.

Participants were asked to imagine having either a moderate (3.5 hours) or high (7 hours) amount of free time per day, but were also asked to imagine spending that time in either productive (e.g., working out, hobbies or running) or unproductive activities (e.g., watching television or using the computer).

However, when engaging in productive activities, those with more free time felt similar to those with a moderate amount of free time.

‘Our findings suggest that ending up with entire days free to fill at one’s discretion may leave one similarly unhappy.

‘People should instead strive for having a moderate amount of free time to spend how they want.

‘In cases when people do find themselves with excessive amounts of discretionary time, such as retirement or having left a job, our results suggest these individuals would benefit from spending their newfound time with purpose.’

The research has been published in the Journal of Personality and Social Psychology. 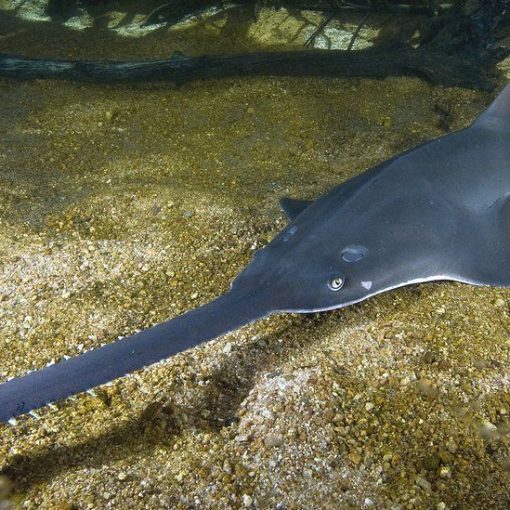 They are the most extraordinary of fish, resembling “hedge trimmers with fins”. The sawfish, which is a kind of ray, is also […] 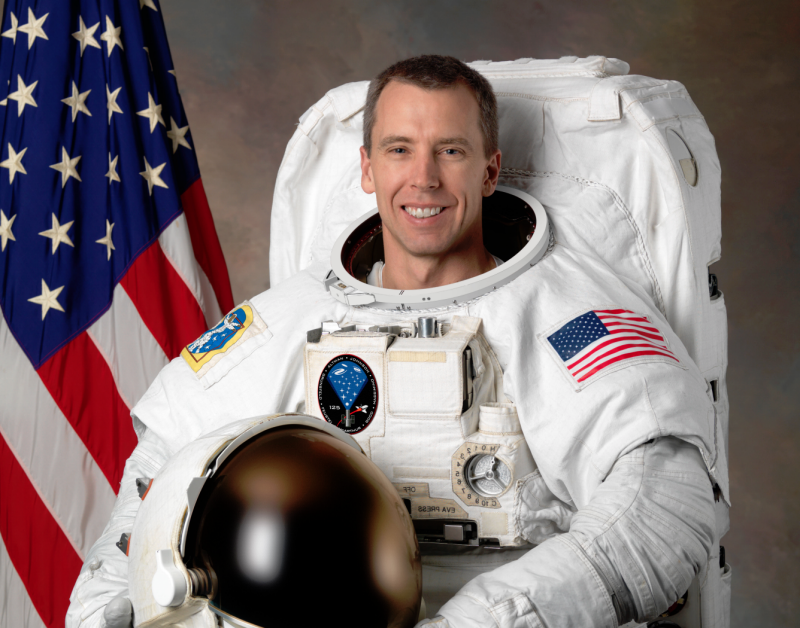 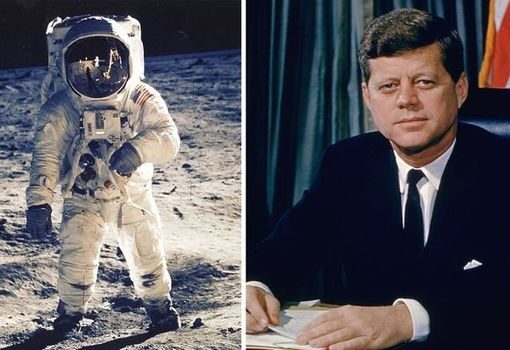