The Oracle logo is shown on an office building in Irvine, California, U.S. June 28, 2018. REUTERS/Mike Blake

Shares of the Austin, Texas-based company pared losses and were down 1.4% in extended trading after the company forecast second quarter adjusted earnings per share above expectations.

The company expects adjusted earnings per share to be between $1.09 and $1.13, above analysts’ average estimate of $1.08, according to IBES data from Refinitiv.

Analysts say Oracle, whose shares have risen about 40% this year, is well positioned to benefit from cloud computing but a crowded space of rivals, including Microsoft Corp’s (MSFT.O) Azure, Amazon.com Inc’s (AMZN.O) Amazon Web Services, Salesforce.com (CRM.N) and IBM Corp (IBM.N), will keep the heat on the company.

To bolster its footing in the cloud computing space, Oracle, which counts Zoom Video Communications (ZM.O) as one of its customers, has been ramping up investment to set up more data centers that can be rented out to clients as they expand and shift operations to the cloud.

Oracle said its two new cloud businesses, software-as-a-service and infrastructure-as-a-service, made up 25% of the company’s total revenue with an annual run rate of $10 billion.

“While it’s unclear how this contribution compares with expectations, it’s fair to say this is an additional data point indicating Oracle is behind some competitors in a significant way,” said Scott Kessler, analyst at Third Bridge. 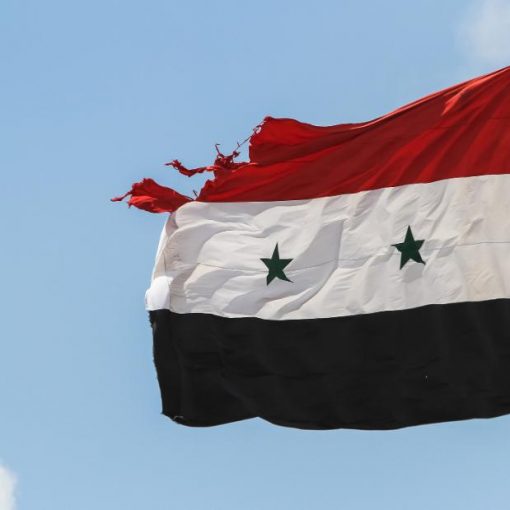 The legal action, filed on behalf of a Syrian citizen, seeks to bring to light the murky activities of the guns-for-hire group […] 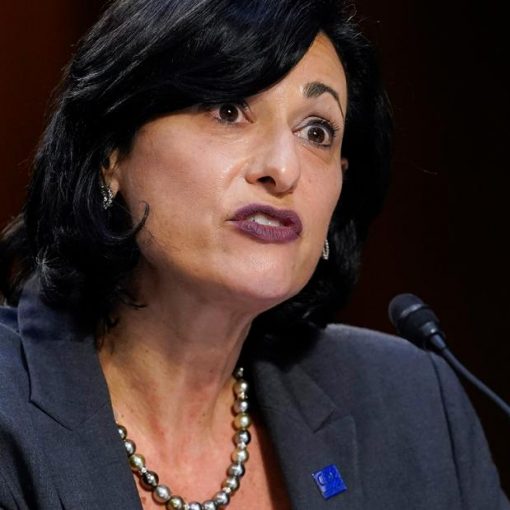 “Based on our most recent estimates from CDC surveillance, the B.1.1.7 variant is now the most common lineage circulating in the United […] 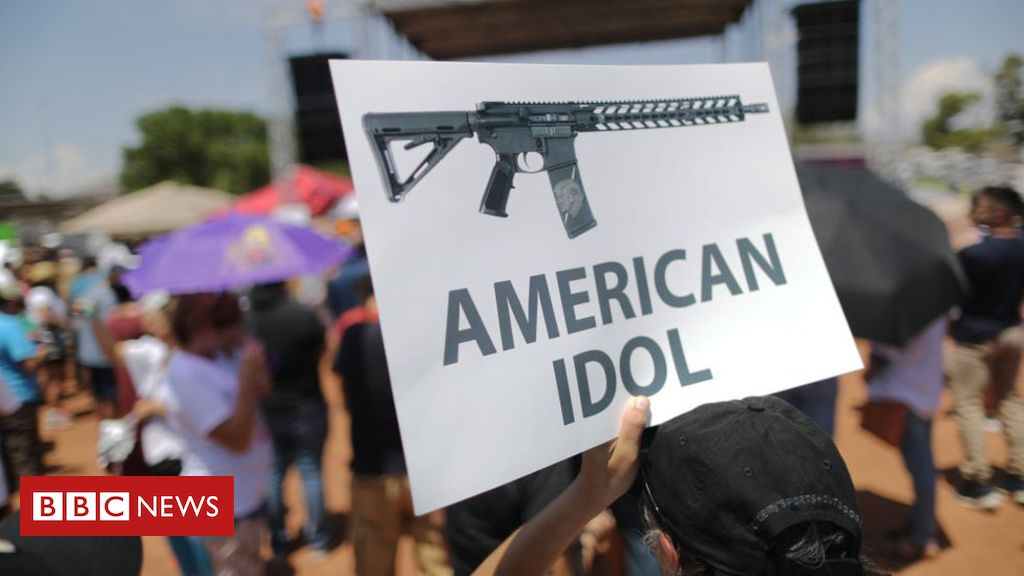