Barring permanent residents from accessing family and carer payments for four years will plunge some low-income migrant families into poverty and leave migrant women more vulnerable to controlling and violent relationships, a Senate inquiry has heard.

A week after the government held its long-awaited women’s safety summit, a Senate committee on Monday heard warnings from multicultural groups, migration and welfare organisations that the government’s changes would have a “disproportionately gendered impact”.

Under the changes, permanent migrants would need to serve a four-year waiting period for all income support payments, which is expected to save the budget $671m.

Family tax benefit part B is paid to low-income families while the carer payment is claimed by people looking after someone with a severe illness or disability.

“These changes will mean the children of migrants, including those born in Australia, are more likely to experience poverty,” Sandra Wright, the chief executive of the Settlement Council of Australia, told an inquiry hearing on Monday.

“This [will result] in decisions that will have an impact on children’s lifelong wellbeing and learning and development outcomes, things like whether school uniforms can be purchased, whether the family can afford to buy a laptop for a child who’s in school,” she said.

Mohammad Al-Khafaji, the chief executive of the Federation of Ethnic Communities’ Councils of Australia, said some migrants could be left without any access to government payments for as long as eight years under the plan.

That’s because half of all permanent visas granted go to people who have already been in Australia on temporary visas, he said.

“These people have worked, lived and paid taxes in Australia on temporary visas for many years,” he said. “This bill also affects many people who already applied for permanent residency but due to the prolonged processing times will not be granted permanent residency before January 2022.

“These changes are deeply unfair and are hurtful to future Australians.”

Claerwen Little, the national director of Uniting Care Australia, told the hearing the barriers faced by migrant women in leaving violent relationships had been highlighted at the women’s safety summit.

“This bill, however, will further deepen the economic insecurity experienced by some migrant women,” she said. “It will increase their dependency on partners and family, leaving them more vulnerable to controlling and violent relationships.”

Wright also said the changes would have a “disproportionately gendered impact”.

“Extending the waiting period for paid parental leave will affect migrant women and restricting access to welfare often serves to keep women dependent on their partners,” she said.

The waiting periods will not apply to people granted Australian citizenship or humanitarian visa holders.

The government successfully imposed a four-year waiting period for unemployment payments in 2018, after striking a deal with Labor.

It argues the additional changes will bring consistency to the system. “New permanent migrants will continue to have access to other services and supports, where eligible, including Medicare, schools, tertiary education, employment services, settlement services and the national disability insurance scheme,” the department of social services said in its submission.

Government estimates show about 45,000 migrant families will be precluded from accessing family tax benefits in the 2024-25 financial year, while 13,200 people will be barred from other payments.

Linda Forbes, the law reform, policy and communications officer at Economic Justice Australia, outlined a scenario where the bill could preclude a domestic violence survivor and mother of a young child from accessing welfare support.

The loophole involved a mother with a young child on a temporary partner visa fleeing domestic violence.

That person would have access to another welfare payment – known as the special benefit – but would lose access to the entire payment if they earned as little as $335 a week from employment.

Under the proposed bill, the woman would also lose access to family tax benefit parts A and B, Forbes said.

“It cannot be intended that a sole parent with a baby in her care who has fled domestic violence, is working, and is ineligible for special benefit, would be expected to support herself and her baby on less than $335 a week,” Forbes said.

“We’re concerned that the primary policy rationale for extending waiting periods might be prioritising short-term budget savings over long-term settlement outcomes,” she said.

If Benjamin Netanyahu, a silver-tongued tough guy and master political survivor, has succeeded in one thing in his past decade as prime […]

SOUTHFIELD, Mich. (AP) — A private funeral service has been held in suburban Detroit for a 41-year-old Iraqi man who died in […] 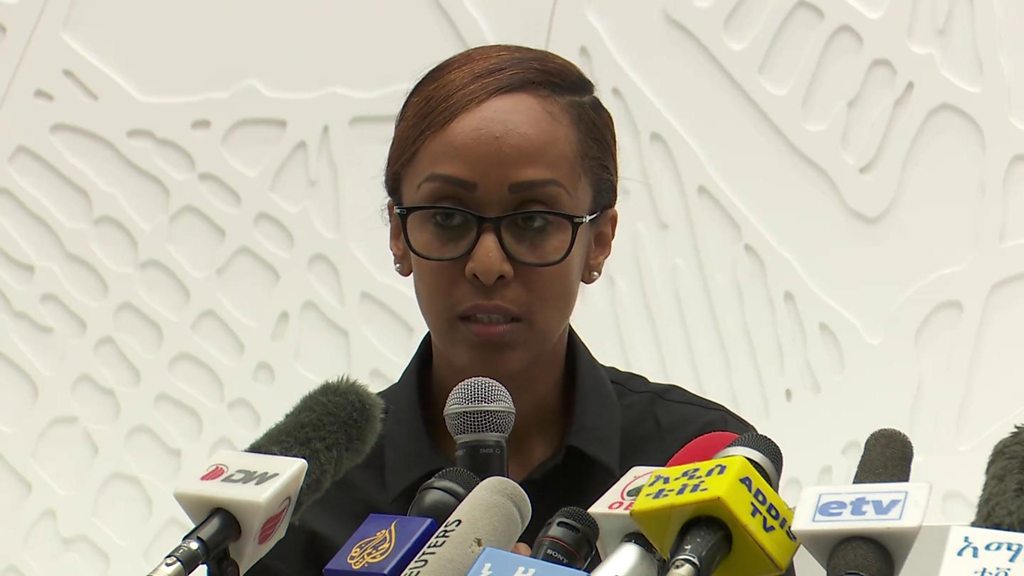 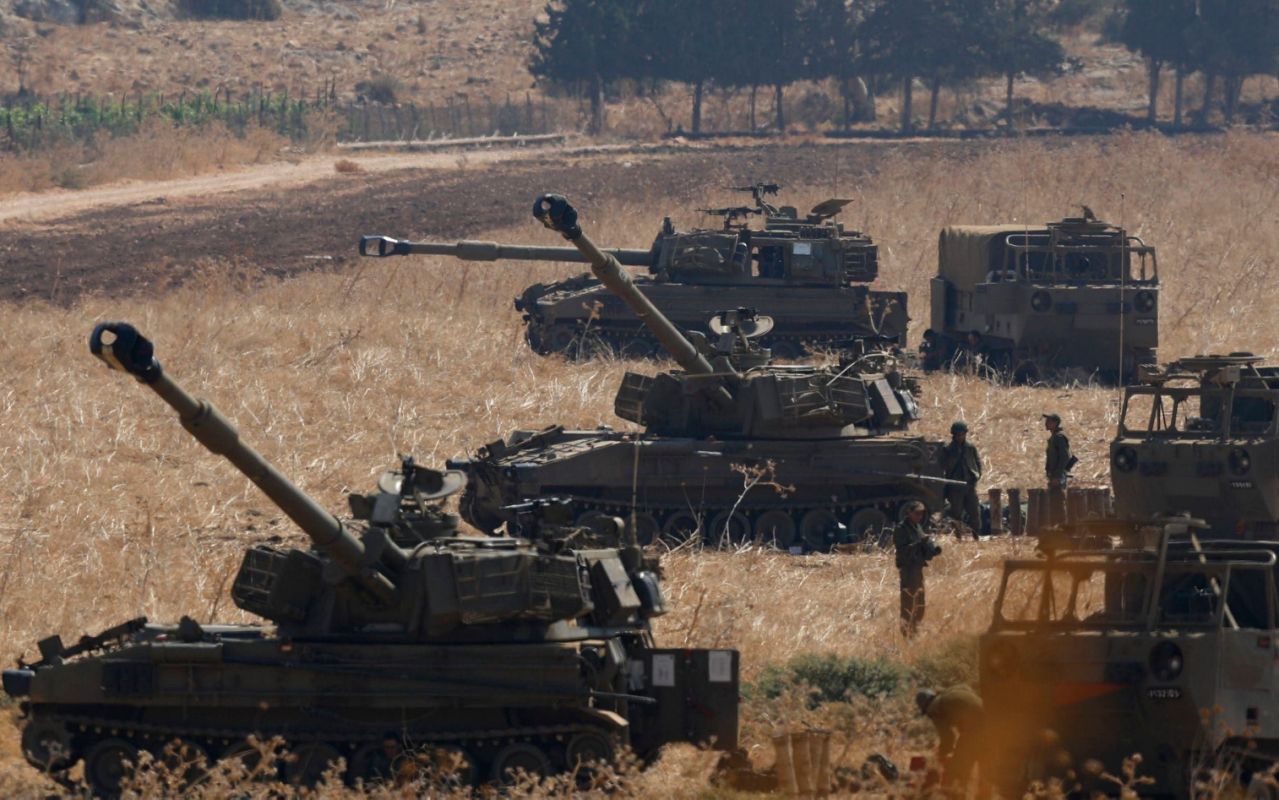