After a decade and a half in the works, Back to the Future the Musical’s opening night is finally upon us. Based on the much-loved original 1985 movie, the team behind the film trilogy are ready to unleash this new version of the time-travelling story on the world from London’s West End. Now Marty McFly star Michael J Fox has seen the show and shared his verdict with fans.

Sadly Fox was unable to travel to London for Back to the Future the Musical’s opening night this evening at the Adelphi Theatre.

However, Robert Zemeckis and Bob Gale, the creators of the original film trilogy, shot a performance for the Marty star so that he could be part of the celebrations.

Having watched the show on film, the 60-year-old said: “I’m buzzing from what is a truly great show.

Fox added: “The actors were impeccable, with an energy and passion commensurate with us originals.

“And the music is freaking great, from the Huey Lewis songs to the Silvestri score and all the new songs and set pieces. It really is a small miracle.

“Congratulations to all of the amazing people involved. It looks like a hit to me!”

The original Marty actor will feature on BBC One’s The One Show at 7pm on Tuesday evening alongside Doc Brown star Christopher Lloyd.

Joining the two Bobs on the Back to the Future the Musical has been original theme composer Alan Silvestri.

He’s been working on the show’s music and lyrics alongside songwriter Glen Ballard, who famously co-wrote Michael Jackson’s Man in the Mirror,

Accompanying their original numbers are well-known songs from the 1985 movie like The Power of Love, Back in Time and Johnny B Goode.

Back to the Future the Musical is playing at the Adelphi Theatre in London and tickets can be booked here. 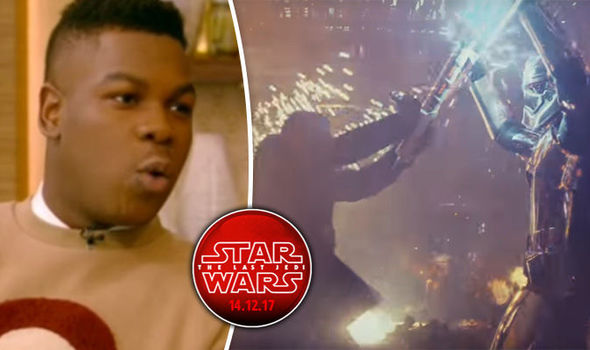 In trailers and TV spots, the two characters have been seen going head-to-head – and Boyega has promised that the clash will […] 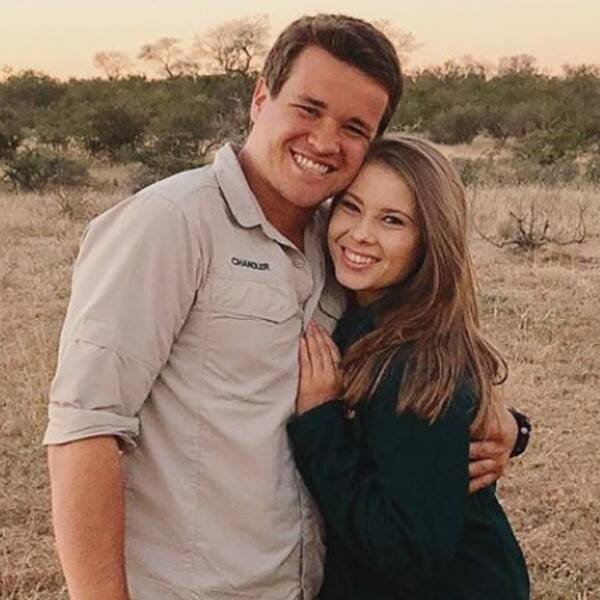 Bindi Irwin has wedding planning on the mind. The daughter of the late Steve Irwin has been in total bridal mode after getting engaged nearly […] 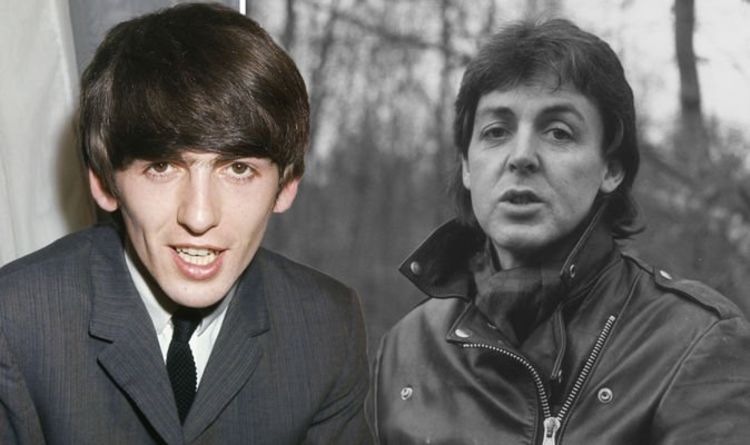 The Beatles unfortunately split up in 1970. The writing was on the wall for the Fab Four, as they had increasingly been […]