Fifty-three Egyptians landed in Cairo’s international airport on a private flight late Sunday after authorities in Libya’s capital of Tripoli arrested them for attempting to travel by boat to Europe in recent weeks, Egypt’s Foreign Ministry said.

The arrests and return of the would-be migrants came amid a spike in dangerous crossings and attempted crossings from the North African nation to Europe over the Mediterranean Sea.

The office said in a statement the suspect also faces accusations of human trafficking and coordinating recent migrant sea crossings. Prosecutors ordered him to remain in custody and issued arrest warrants for others who were not name in the statement.

Attached to the statement were graphic photos showing what the prosecutors said are Egyptian migrants half naked with their hands bound behind their backs. At least three masked people appear to be beating and torturing them.

Another suspected human trafficker, a Somali national named Hassan Qeidi, was arrested over the weekend, the prosecutor’s office said in a separate statement.

It said Qeidi faces accusations including leading a human trafficking network in and outside Libya. He was also accused of killing dozens of migrants, sexual misconduct against female migrants and mistreating migrants for ransom from their families.

It was not immediately possible to reach family members or lawyers for the two suspects.

Libya has for years been a hub for African and Middle Eastern migrants fleeing war and poverty in their homelands and hoping for a better life in Europe. The oil-rich country plunged into chaos following a NATO-backed uprising that toppled and killed longtime autocrat Moammar Gadhafi in 2011.

Traffickers have exploited the chaos and often pack desperate families into ill-equipped rubber or wooden boats that stall and founder along the perilous Central Mediterranean route. Thousands have drowned along the way. Traffickers have been implicated in widespread abuses of migrants, including torture and abduction for ransom.

There has been a spike in crossings and attempted crossings, mostly from Libya but also from Tunisia in recent months. Libya’s coast guard has intercepted thousands of migrants.

The U.N. migration agency has said more than 23,580 migrants were intercepted and returned to Libya so far this year, despite repeated warnings by international rights groups about the situation in the North African county.

At least 1,100 migrants were reported dead or presumed dead in numerous boat mishaps and shipwrecks off Libya in 2021, the International Organization for Migration said earlier this month.

The European Union has over the past years partnered with Libya to prevent migrants from making the dangerous journey by sea to Europe. Rights groups say those efforts have left migrants at the mercy of armed groups or confined in squalid detention centers that lack adequate food and water.

An Associated Press investigation in 2019 found that militias in Libya tortured, extorted and otherwise abused migrants for ransoms in detention centers under the nose of the U.N., often in compounds that receive millions in European money paid to Libya’s government to slow the tide of migrants crossing the Mediterranean. 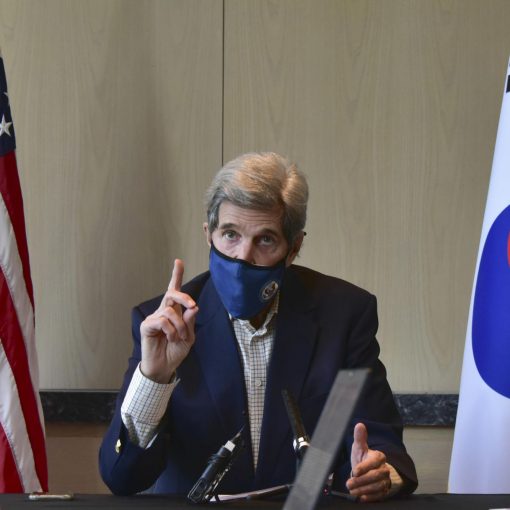 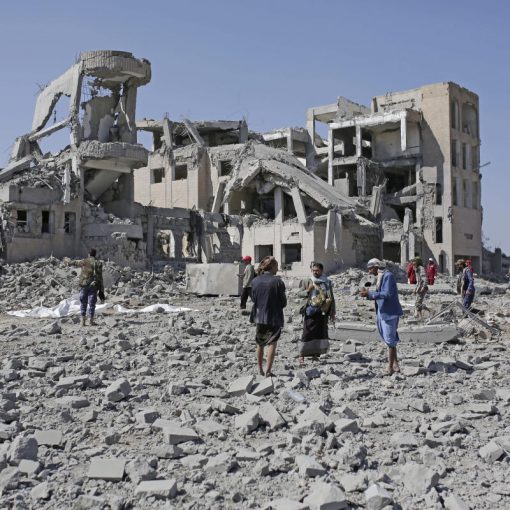 CAIRO (AP) — A United Nations panel said Wednesday that at least 18,000 Yemeni civilians have been killed or wounded by airstrikes […] 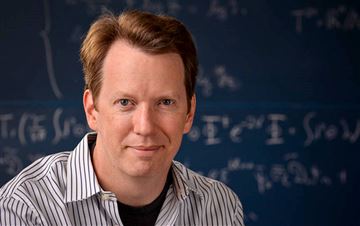 Get the Mach newsletter. SUBSCRIBE The past year has been a momentous one for science and technology. From the detection of gravitational […] 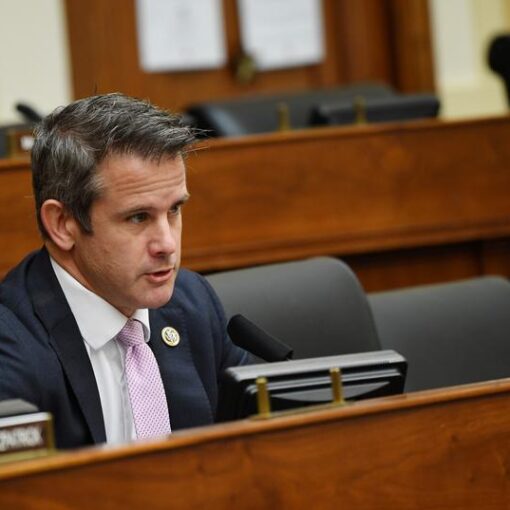