BOSTON, Sept 13 (Reuters) – Two businessmen sought to use their wealth to fraudulently secure spots for their children at elite U.S. universities, a federal prosecutor said on Monday at the start of the first trial in the “Operation Varsity Blues” college admissions scandal.

She said they did so with the help of William “Rick” Singer, a California college admissions consultant who masterminded a vast scheme to help wealthy clients get their children into top schools through fraud and bribery.

“It was a sprawling conspiracy that extended from coast to coast,” Wright said in her opening statement. “None of these kids were getting recruited to play collegiate sports without the money.”

Defense lawyers called their clients innocent, saying they believed their money was being used for legitimate donations to the universities, not bribes.

“Giving money to a school with a hope that it gets your kid in is not a crime,” Brian Kelly, Aziz’s lawyer, told jurors.

The two men were charged 2-1/2 years ago along with dozens of business executives and celebrities in a scandal that exposed the lengths wealthy parents would go to attain spots for their children at top schools as well as inequalities in higher education.

Fifty-seven people have been charged in the probe since 2019, including actresses Lori Loughlin and Felicity Huffman, who were among 46, including 32 wealthy parents, who have since pleaded guilty.

‘ONE WAY TO GET INTO SCHOOL’

Prosecutors say Singer through his college counseling business, The Key, offered not just legitimate services to parents worried about their children’s college prospects but also the use of an illicit “side door” to secure them admission.

Singer pleaded guilty in 2019 to facilitating cheating on college entrance exams and using bribery to secure the admission of students to colleges as fake athletic recruits.

In her opening statement, Wright said Aziz, 62, agreed in 2018 to pay $300,000 to secure his daughter’s admission to USC as a basketball recruit by bribing an official.

She said Wilson, 64, in 2014 paid $220,000 to have his son falsely designated a USC water polo recruit. Later, once Singer was cooperating with the investigation, Wright said he sought to pay another $1.5 million to fraudulently secure spots for his two daughters at Stanford and Harvard universities.

Wilson’s lawyer, Michael Kendall, said his client’s son was a real, not fake, water polo recruit. He said Wilson too was victimized by Singer, who misused Wilson’s money and won over his trust following a referral from a Goldman Sachs (GS.N) financial adviser.

“That con man knows how to play people better than anyone in this courtroom,” Kendall said.

While Singer became a government cooperating witness, prosecutors do not plan to call the admitted fraudster to testify, instead relying on secret recordings he made with the defendants and other cooperators. read more

Those witnesses include Bruce Isackson, a California commercial real estate investor who pleaded guilty in 2019 and admitted to paying Singer to help his two children gain admission to colleges as fake antithetic recruits.

Isackson, the first witness, told jurors he knew Singer’s system was illegal but that Singer made him and his wife believe they “needed him.”

“He made it clear there was one way to get into school, and that was his way,” he said.

Reporting by Nate Raymond in Boston; Editing by Cynthia Osterman and Bill Berkrot 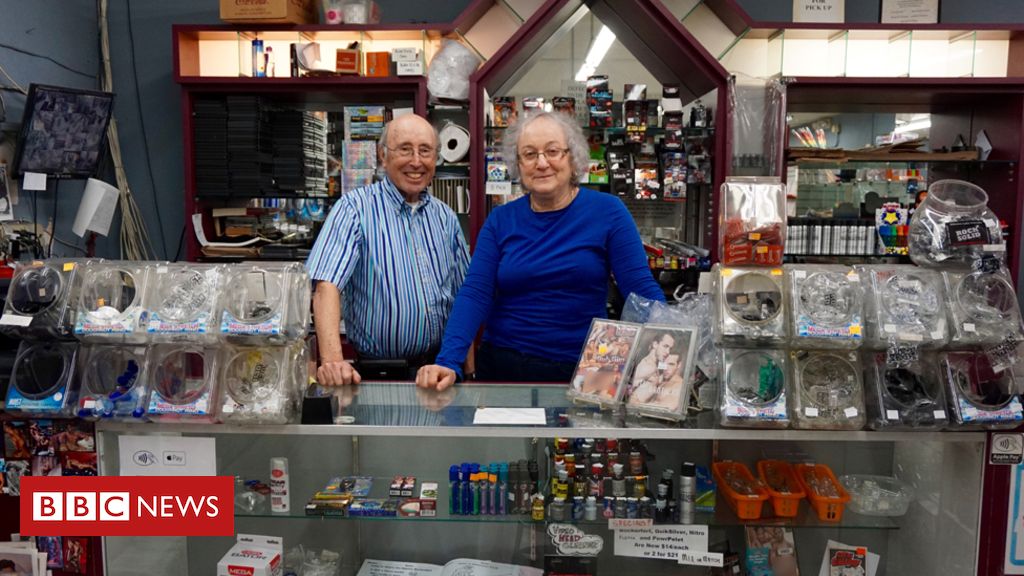 Image copyright Rachel Mason It wasn’t the most obvious career choice for Karen and Barry Mason, and not one they could talk […] 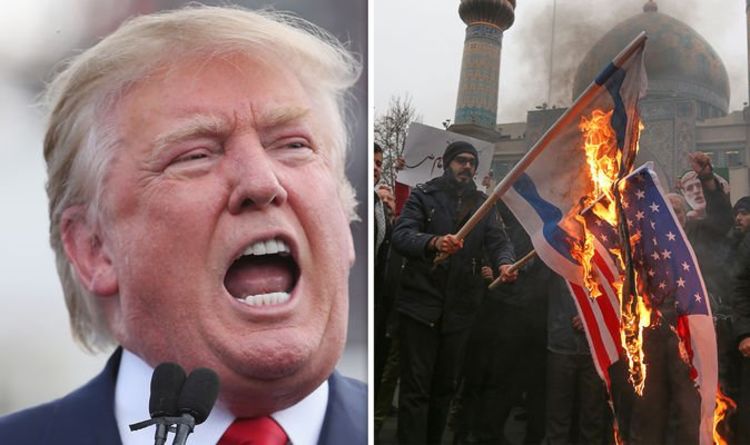 The American president delivered the incendiary message via his Twitter account. On Friday Soleimani, head of Iran’s Al-Quds Force, was killed in […] 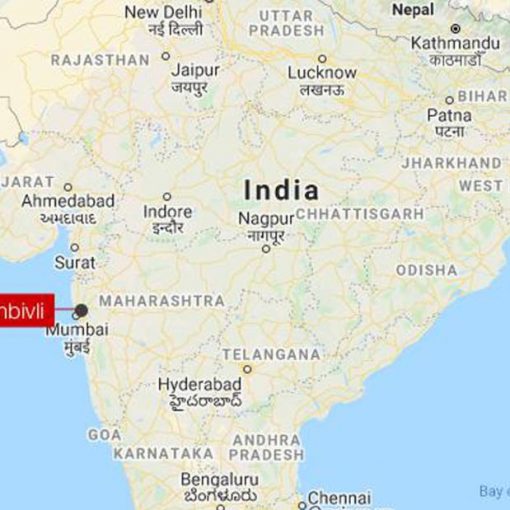 The victim was first raped on January 29 this year, said Dinkar Munke, a junior officer with the Mandape police in the […] 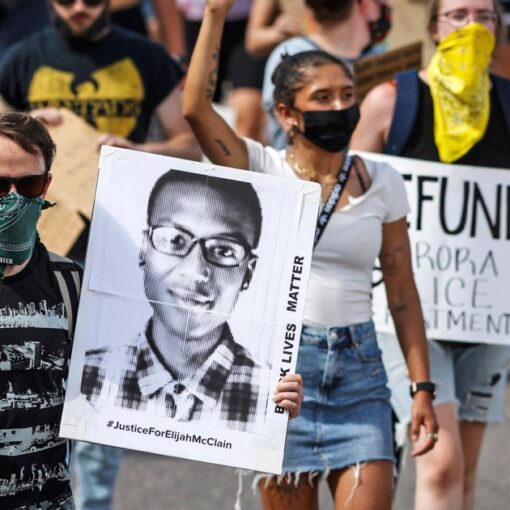