Caleb Anderson is adjusting to big changes. He just turned 13 and is a sophomore at Georgia Tech — by far the youngest whiz kid at one of America’s elite engineering schools.

He said he’s received some funny looks on campus. “I also have had those moments where, you know, ‘Man, I’m at college.’ And you know, this is incredible,” he told CBS News.

Before Georgia Tech, Anderson studied for a year at Chattahoochee Technical College in Marietta, Georgia. He would’ve been on track to graduate in two years, but his parents, Claire and Kobi Anderson, wanted a university that was the right fit for the young genius.

At 9 months old, Anderson learned sign language. He was reading at 1. By 2, he was doing fractions. At 3, he qualified for Mensa. He’s now an aerospace engineering major instead of a seventh-grader.

“I’m being challenged,” he said of his experience at Georgia Tech. “I think I’m average here. The one thing that unites everybody in this school is that the work is terrifying.”

Georgia Tech heavily recruited him. He visited the labs and met with the school’s president. The university also showcased his first days at the school in a two-minute video.

“I thought I was going to be here when I was 18, 19, but I’m here a lot earlier than I thought I would be,” he said of his dream school in the video.

The school said Anderson’s long-term goals include earning a master’s degree from Georgia Tech, working for SpaceX and starting his own company.

“I’m not really smart,” he told CBS News last year. “I just grasp information quickly. So, if I learn quicker, then I get ahead faster.”

The entire principle behind rockets is tenuous, bordering on the absurd: Build a large metal tube, use a giant fire in the […]

Depression appears to cause changes to the structure of the brain, as well as the other way around. That may be due […] 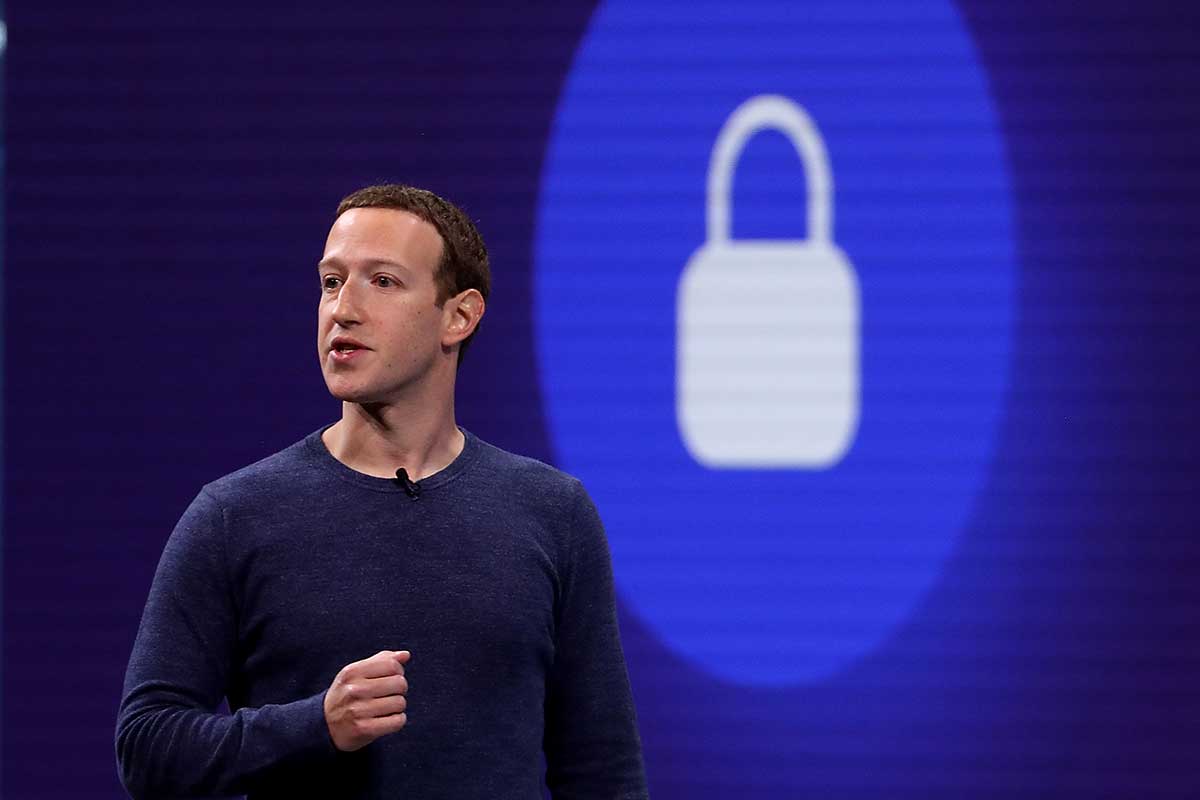 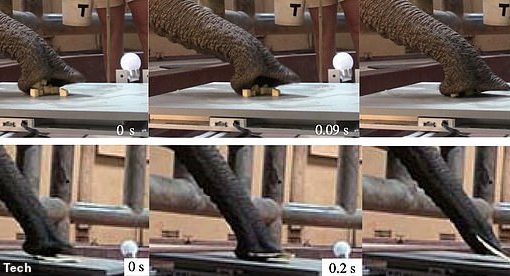