John Lydon, who rose to prominence as Sex Pistols frontman Johnny Rotten, has hit out his bandmates Paul Cook and Steve Jones in a new interview. The punk icon has claimed he has “nothing” left after a legal fight with the band over the use of Sex Pistols hits in a TV drama.

The programme is due to air next year but John had gone to court over the use of the band’s music being used in the show.

In August of this year, a court ruling said Paul and Steve were entitled to involve “majority voting rules” against John so they could move ahead with using the band’s music in the upcoming series on Disney.

The 65-year-old has now said the Sex Pistols are finished forever after losing his court battle and said the band “ceased to exist”.

The musician also said that he is in a “state of financial ruin” as he addressed his circumstances.

“I’m seriously in a state of financial ruin,” John told the Daily Telegraph.

“I’ve got no more savings, no more loans, no pensions. I’ve got nothing. All right? I’m practically this close to zero.”

He went on: “And I’ve got a lovely wife I have to take care of who is suffering from Alzheimer’s, which is a hideously expensive illness.

“It has not been a pleasant experience, but we believe it was necessary to allow us to move forward and hopefully work together in the future with better relations.”

Meanwhile, John has been open about being the primary carer of his wife Nora Forster, who has Alzheimer’s.

In an interview on Good Morning Britain, he spoke about how he would never abandon his other half of 45 years.

John detailed: “It’s come on really strong and really quick. You’re asked questions of course by the doctors, ‘When did the symptoms first start?’

“But I really don’t know as I told the last doctor, she’s always been able to lose her keys. Are these indicators?”

He later added: “They lose the connections and they can’t verbalise what it is they feel sometimes, sometimes they can.

“Sometimes her memory is lethal. She can go back 20 years and remember in the greatest detail with complete accuracy. Now that’s fascinating.”

Express has contacted a representative for Paul Cook and Steve Jones for comment. 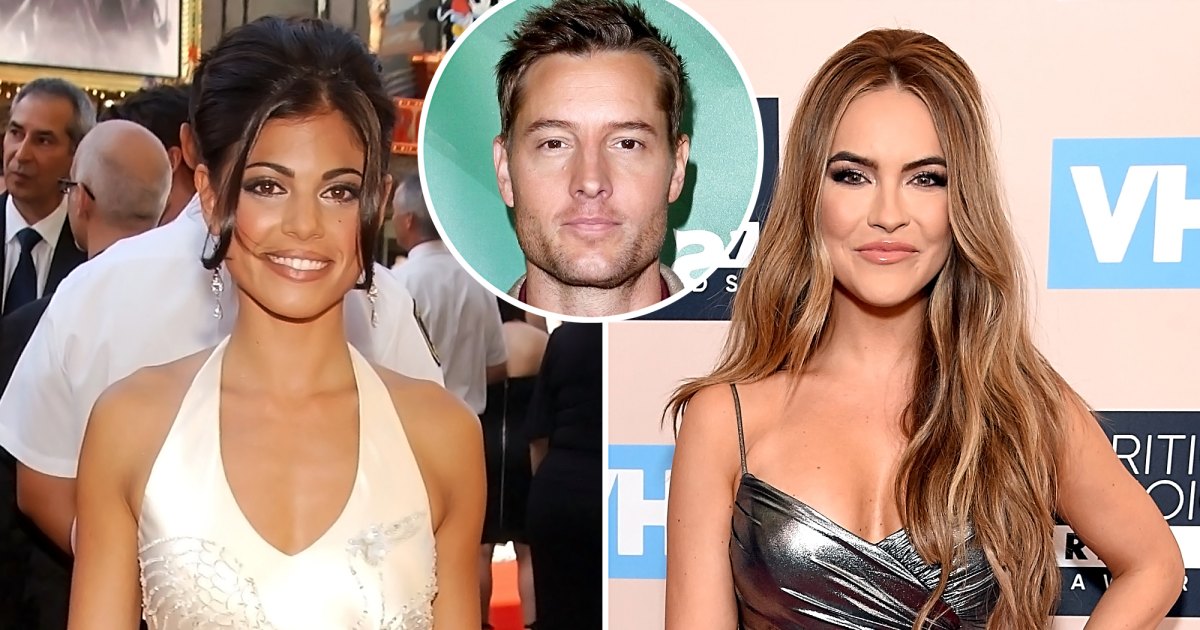 Lindsay Korman-Hartley has her ex-husband’s back. The soap star defended Justin Hartley as his messy split from his second wife, Chrishell Stause, […] 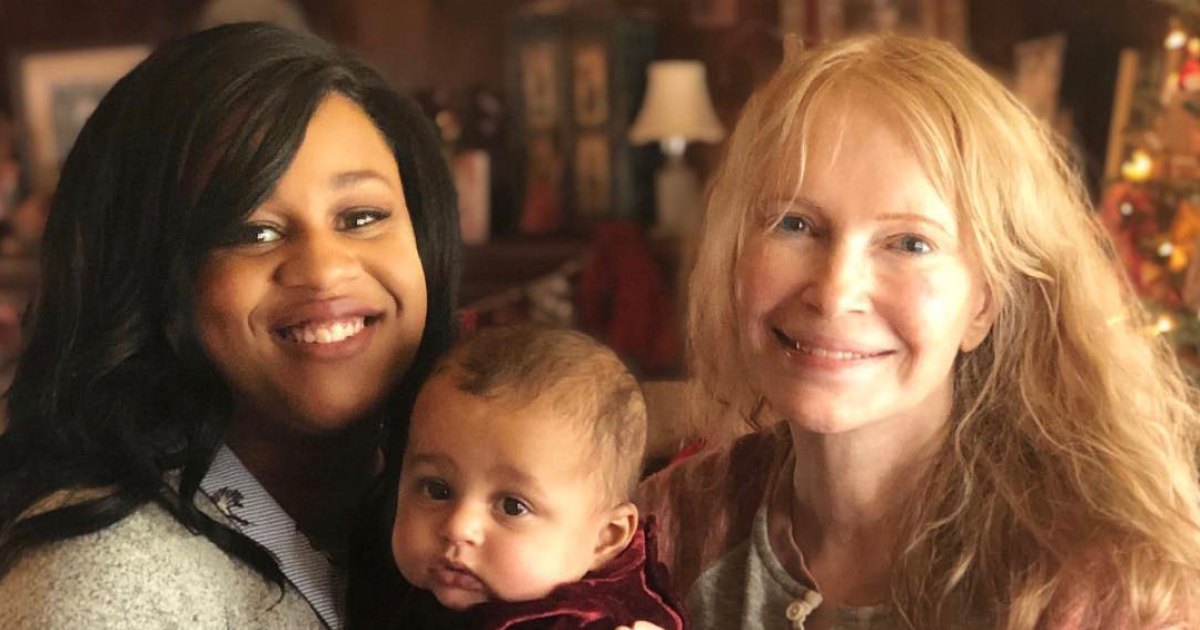 Mia Farrow reached out to fans for support after revealing that her adopted daughter, Quincy, was hospitalized after contracting the novel coronavirus. […] The future awaits! After spending her 20s finding herself, Mandy Moore is looking forward to what’s ahead. “I’m excited about all the […] On the mend. Michael Sheen revealed that he has been battling the coronavirus for “weeks” along with his girlfriend, Anna Lundberg, and […]