Most lanes off a stretch of Interstate 5 in California reopened Sunday after a wildfire spread across the busy highway a day earlier.

The blaze broke out near Castaic in northern Los Angeles County and was fueled by strong winds and dry brush.

A stretch of the freeway was closed by authorities for several hours as air tankers dropped bright-orange retardant on the flames.

While progress was made, the wildfire remained uncontained because of the area’s mountainous terrain.

Two firefighters battling the blaze were hospitalized with burn injuries, according to Andrew Mitchell, a spokesman for the Angeles National Forest.

The cause of the fire is under investigation. 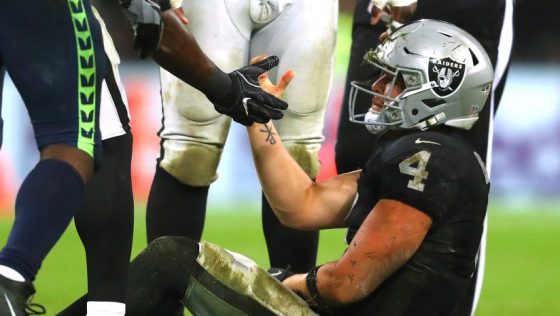 Getty Images With Khalil Mack and Amari Cooper gone from the Raiders, the next question maybe isn’t whether the team wants to […] 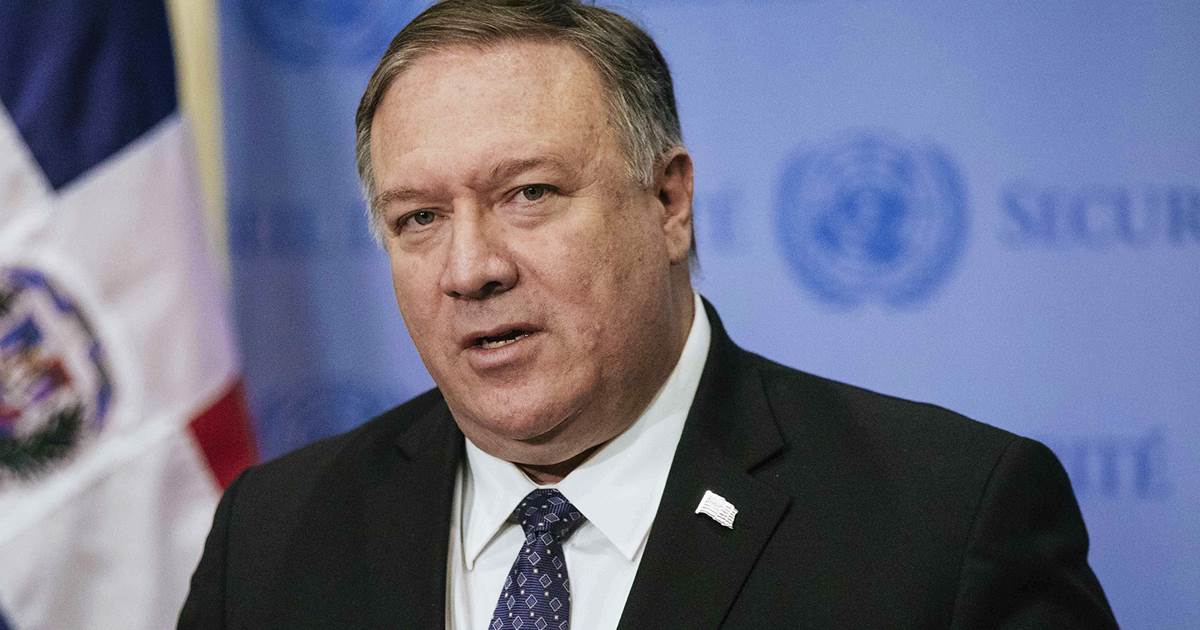 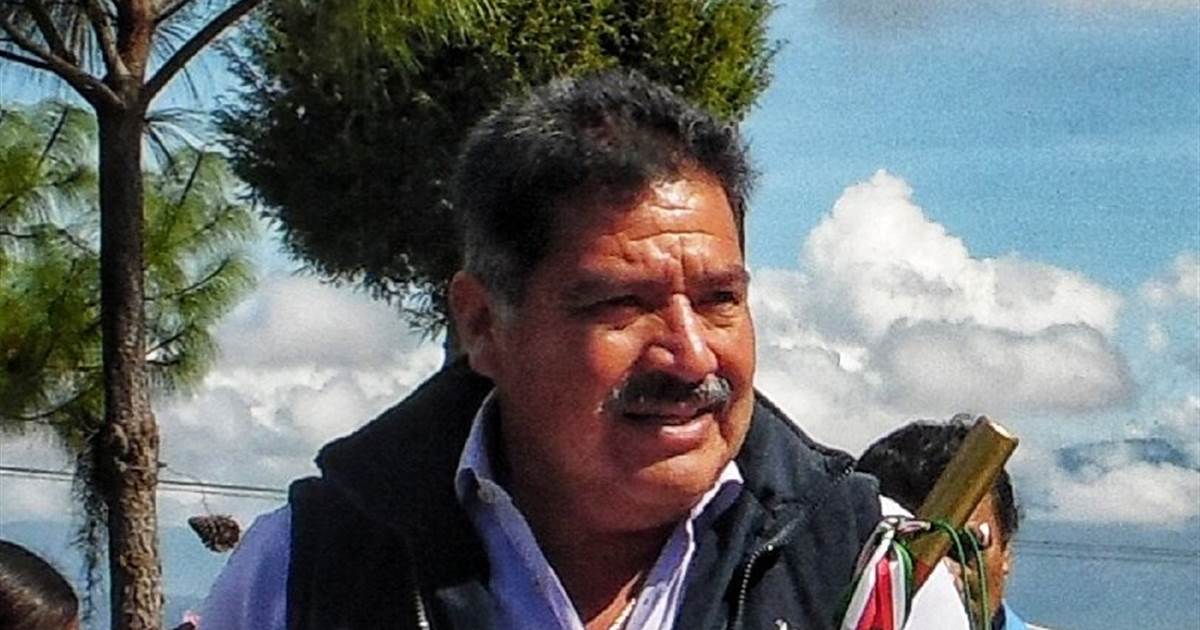 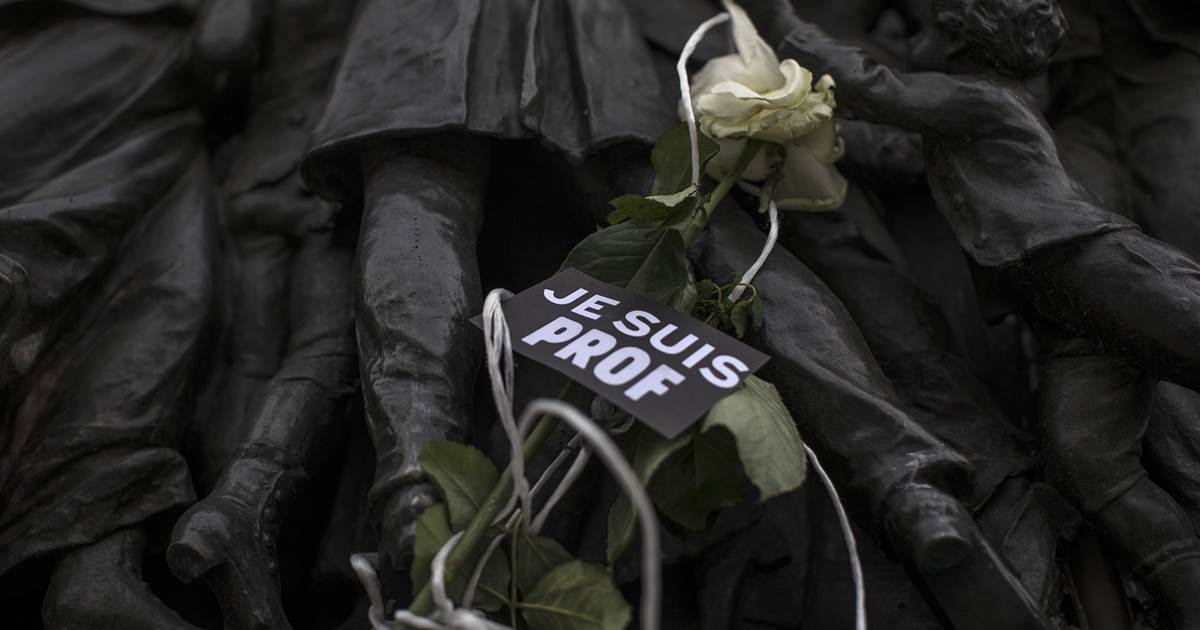 PARIS — Seven people, including two minors, were handed over to a judge overnight as part of an ongoing investigation into last […]