Business leaders have said scrapping rules for imports on products including meat, eggs and fish on 1 October will not solve the problem as the shortage is not in food supplies but in lorry drivers.

Archie Norman, the chair of M&S, told LBC radio the rules on exports, due to be mirrored on imports from Ireland and the continent, have added 24-hour delays and “serve no purpose at all” as food standards remain aligned to the EU. “This is a pointless exercise,” he said.

He said keeping supplies flowing for Christmas was going to be “bumpy ride” because of the lorry driver shortage but its deliveries to France, Ireland and the Czech republic had been hit by Brexit.

“What we’ve discovered is that the EU rules for governing borders, and their customs union are totally out of date, and not suited for the purpose they are designed for – what we’ve got a fandango of bureaucracy. Our product, our fresh sandwiches and ready meals, going to Ireland or France are delayed by about a day – that is not good if you are a sandwich. We are getting about 80% of our product through, less than that in France because the French, predictably, are draconian,” he said.

The government is expected to announce whether it will delay the checks on goods coming in but business leaders say it is not the answer.

“While further delays to controls on imported EU products may go some way to keep supermarket shelves stocked at a challenging time for the UK supply chain, supply issues are largely due to workforce availability.

“A delay would do little to address these problems, nor the long-term trade frictions we are experiencing,” said the National Farmers Union director of trade and business strategy, Nick von Westenholz.

Under the Brexit rules, importers must notify the government and supply health certificates for food of animal origin and “composite” products including lasagne, pork pies, chicken burritos and pepperoni pizza.

Some fishery products or those made with honey, gelatine or snails will also be hit, according to gov.uk.

The Food and Drink Federation (FDF) says big importers such as supermarkets are already prepared for these checks and a delay will only help small food suppliers in France, Spain and elsewhere in the EU who are not ready.

Sources at high street retailers have also told the government that delays “would not be helpful as they would add more uncertainty”.

“Most of our members who do this stuff regularly have done an enormous amount of work on this and invested really considerable sums in training, in getting new relationships with customs agents and in personnel. That’s all going to be wasted to some degree if it doesn’t start on 1 October,” said the FDF chief executive, Ian Wright.

“It also means there will be an asymmetric relationship for British business where we are doing all the work on exports and paying the costs while EU business don’t have any of these checks or costs. The government has been telling us firmly for the last six months there will be no changes, so its credibility is on the line here.”

They are also worried delays will hit big British food suppliers who have already suffered what they say is a “disastrous” decline, with the loss of £2bn in sales because of red tape on European borders.

Reports within the industry say the government seems to be divided on the matter, with some departments considering a stay of execution on border checks to help the free flow of food, particularly the high number of winter imports from the warmer climes of southern Europe or the industrial-scale frozen food warehouses of Netherlands and Belgium. 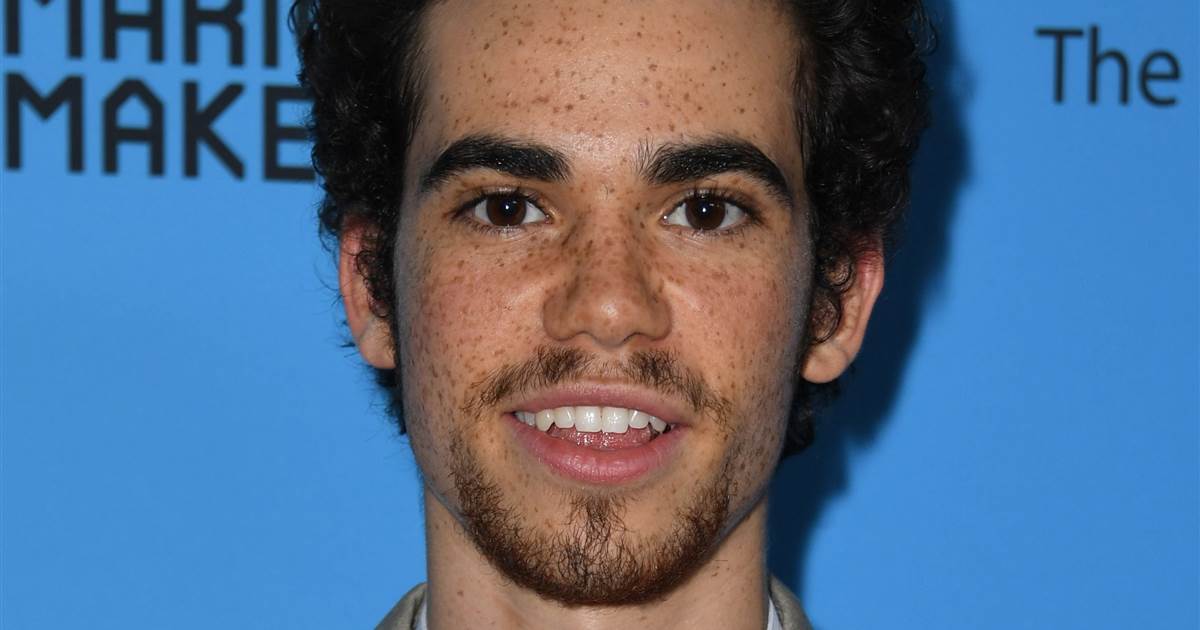 Actor Cameron Boyce, best known for his roles in the Disney Channel’s “The Descendants”and “Jessie,”has died, his family said Sunday. He was […] 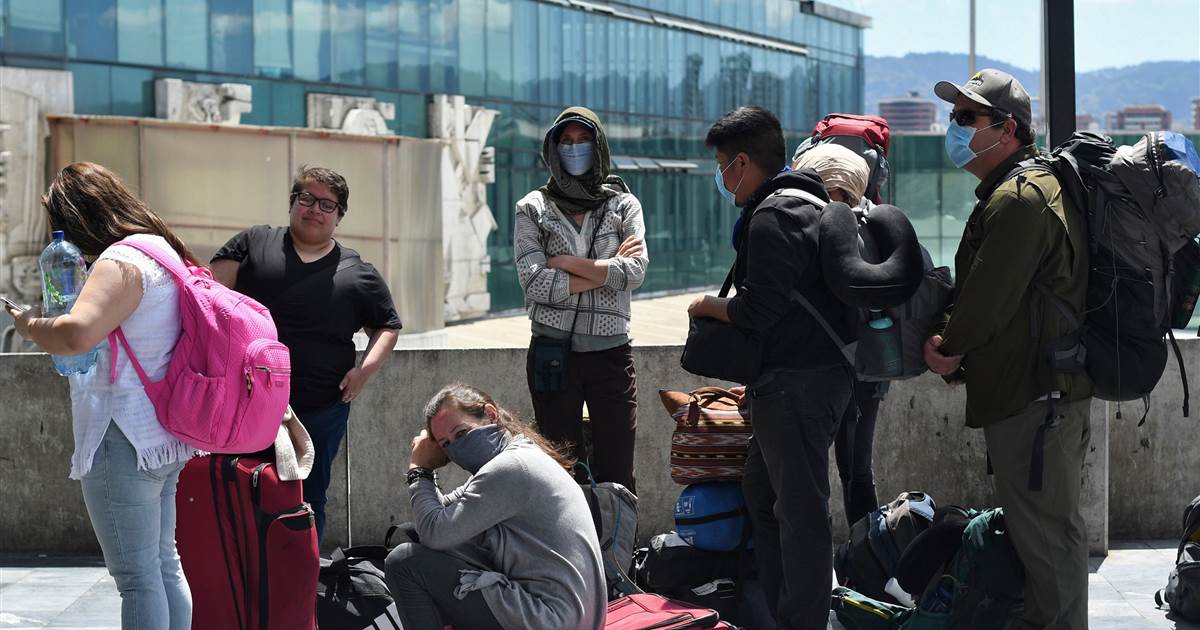 The State Department has helped more than 15,000 U.S. citizens get home from abroad since the coronavirus outbreak – but about 33,000 […]

JERUSALEM (AP) — An Israeli Supreme Court judge complained to police that she had received a threatening letter, the court said Monday. […] 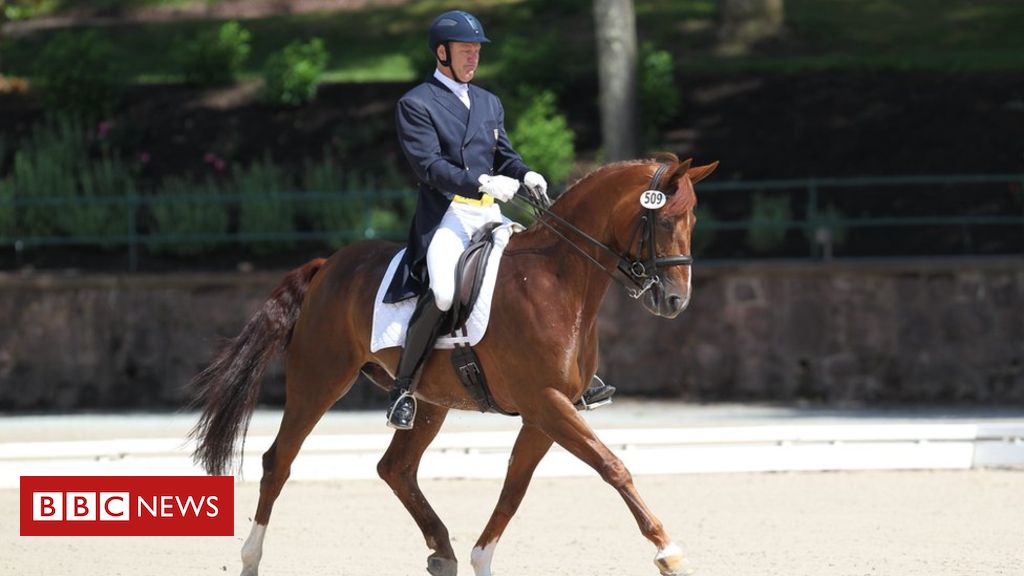