Emma Raducanu will be honoured by the Queen following her incredible US Open triumph, according to reports. The 18-year-old, who was quoted odds of 499/1 to win the tournament when she arrived in New York, stunned the world as she qualified for the final without even dropping a set, before beating Canadian Leylah Fernandez 6-4 6-3 to cap a fairytale fortnight.

It made her the first qualifier to ever capture a Grand Slam title and the first British woman to win at Flushing Meadows since Virginia Wade in 1968.

Afterwards, she was promptly presented with a note from the Queen at the Arthur Ashe Stadium, and is now poised to receive further recognition from Her Majesty.

According to the Daily Telegraph, the teenage sensation will receive the minimum of an MBE in the New Years’ honours list, but could also be in line to be a rare teenage recipient of the OBE.

Raducanu has also spoken of her excitement and receiving a message from the Queen, which read.

JUST IN: Emma Raducanu is Britain’s new golden girl with fairytale and historic US Open triumph

“I was extremely honoured and very very grateful that she took notice of my tennis. I can’t believe it. I’m maybe going to frame that letter or something.”

Congratulatory messages have poured in for Raducanu since her triumph on Saturday night, which was broadcast live on Channel 4 after the free-to-air station struck a deal to share coverage with Amazon Prime.

Back in 2016 Andy Murray, who Raducanu has named as one of her inspirations after previously practicing with the 34-year-old, was knighted in the New Years’ honours list.

It followed a year that had seen the Scot capture his second Wimbledon title, and also a second Olympic gold medal in Rio.

For Raducanu however, being honoured when aged just 18 would represent a meteoric rise in her sport, having only competed in two Grand Slam tournaments thus far.

Prior to the US Open, she was ranked no 150 in the world, but has now risen more than 80 places to no 23. She has also been instilled as a clear favourite with the bookies to win BBC Sports Personality Of The Year in December.

Meanwhile, in the men’s final – Novak Djokovic fell agonisingly short in his quest for the calendar Grand Slam after he was beating by Daniil Medvedev.

The Russian overcame the world No 4 6-4 6-4 6-4 to win his first ever Grand Slam at Flushing Meadows. 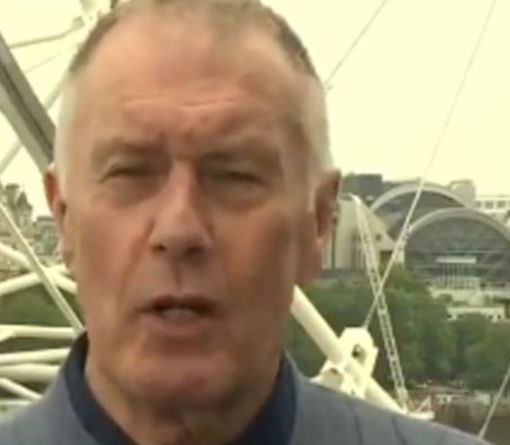 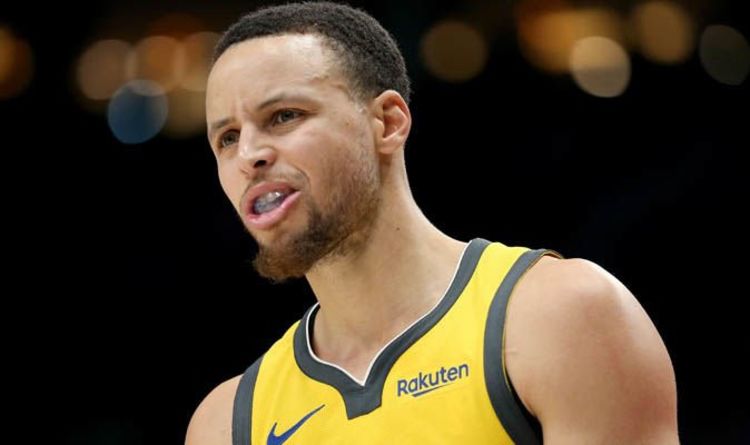 The much loved celebrity game will start proceedings. Justin Bieber, Kevin Hart, Justin Timberlake, Jamie Foxx will all be taking part.  Unlike […] 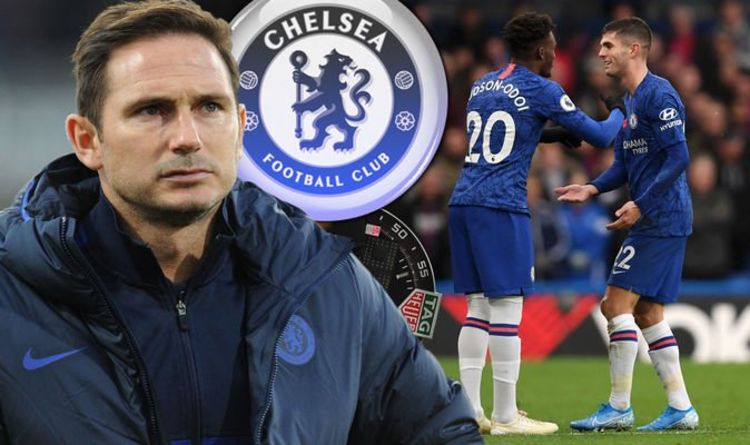 Frank Lampard will hope Christian Pulisic is fully fit for Chelsea’s trip to the Etihad to face Manchester City this Sunday. The […]