Sept 13 (Reuters) – Coinbase Global Inc (COIN.O) is planning to raise about $1.5 billion through a debt offering to invest in product development and potential mergers and acquisitions, the U.S. cryptocurrency exchange said on Monday.

The fundraising plans come less than a week after the company said U.S. regulators would sue the exchange if it went ahead with plans to launch a program allowing users to earn interest by lending digital assets. read more

“This capital raise represents an opportunity to bolster our already-strong balance sheet with low-cost capital,” Coinbase said in a statement.

As one of the largest cryptocurrency exchanges in the world, Coinbase has benefited from the growing adoption of digital assets, but has also taken a hit from the volatility and regulatory scrutiny around it.

Since its debut in April, Coinbase shares have lost about 34% of their value.

A month after listing, the company had said it would offer $1.25 billion in senior notes due 2026, to raise funds for general corporate purposes.

Reporting by Eva Mathews in Bengaluru; Editing by Arun Koyyur 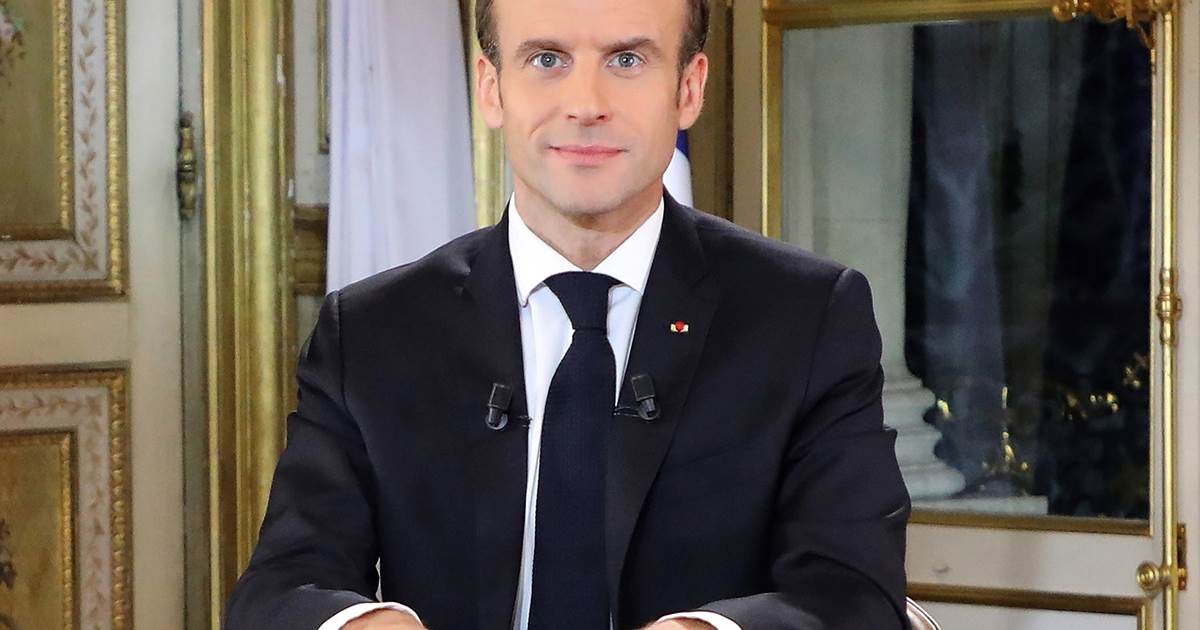 BEIRUT (AP) — An airstrike on a rebel-held village in northwestern Syria early Thursday killed at least 15 people, including children, and […] 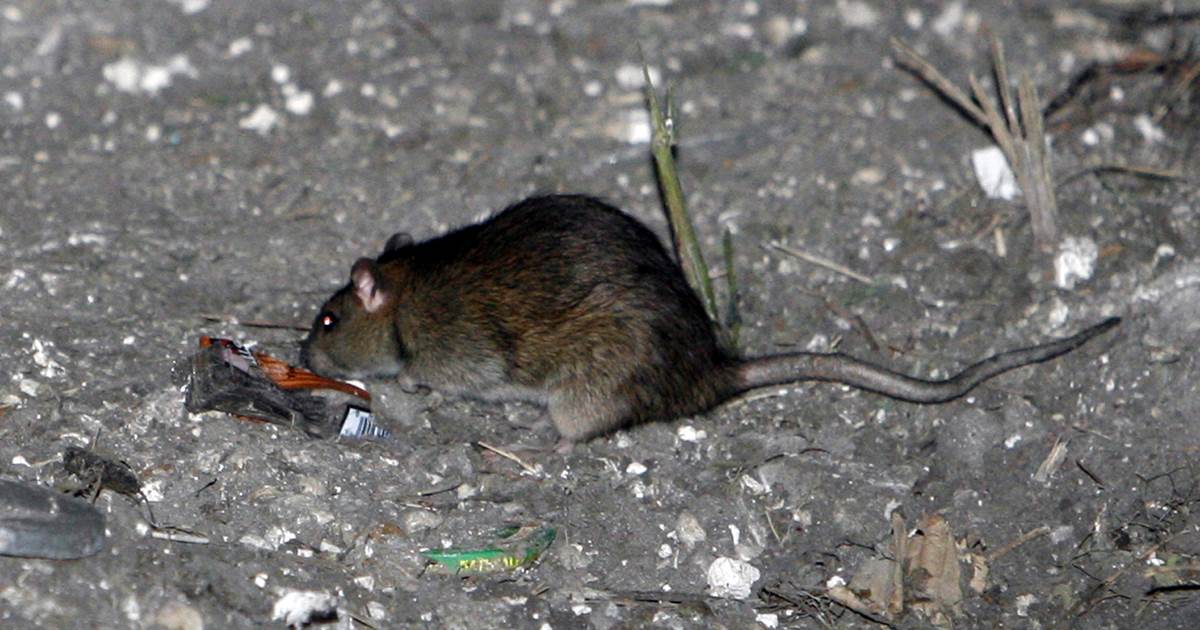 America’s rats are being hit hard by the coronavirus. As millions of Americans shelter indoors to combat the deadly virus, which has […] 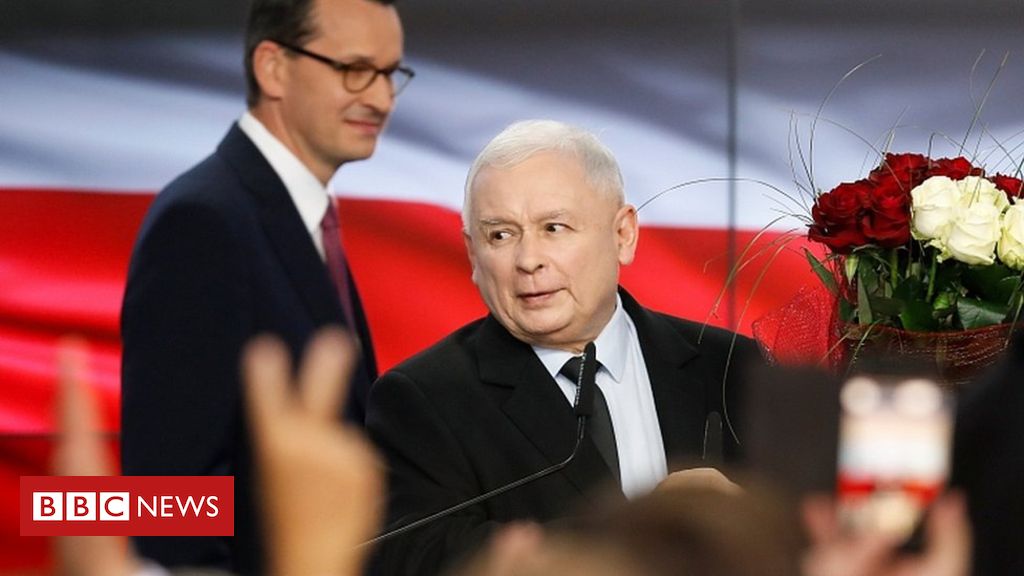