You can’t say she didn’t warn us! When asked if she was nervous about going solo at the 2021 MTV VMAs, Chlöe Bailey told the red carpet talking heads she was ready.

Even before doing the paparazzi step and repeat, the 23-year-old tweeted, “Today is the day!!!! Ahhhh. to keep my mind clear I’m gonna stay off social media til after the performance (might do IG stories) just want you all to know how grateful i am for your love and support and i feel/see all the love. sooo excited. talk to y’all later tonight.”

The older half of the sister act Chlöe x Halle went on to prove she is more than capable of holding her own during her drop-it-like-it’s-hot rendition of her debut solo single, “Have Mercy.”

As some pundits pointed out, there were def times during the now-viral routine when you could see just how much Chlöe had learned from mentor Beyoncé, who famously co-signed on the duo early on in their careers.

“Just like the entire world, we love Beyoncé with our whole hearts,” Chlöe told The Post of her idol last year. “She’s a fantastic businesswoman and she’s not afraid to take control and be the boss.”

Fans shouldn’t be too surprised by her grownup stage presence, as the music video for “Have Mercy” — which has 8.5 million views on YouTube — found Chlöe flaunting a much more mature aesthetic than she has previously, leading some fans to question her choice to show “so much skin.”

When asked why she was getting so racy in during a recent Instagram fan Q&A session, Chlöe got right to the ponit: “Because I can. It’s my body, and I’m so proud of it, and I hope you’re proud of yours, too.”

She elaborated during an interview with MTV News, saying, “Men can glorify ass in their videos. I want to do it with this in a really artful, fun, beautiful way. And I think it’s so great how women can claim their ownership of their bodies and not let the world do it. We get to do it in the way that we want to — and it was really fun!

“I felt really pretty on the shoot days, and I look back, and I’m like, ‘that’s not the same person right here,’ but it was fun in the moment.”

However, some social media watchdogs have sounded off on Twitter, claiming that she’s “hyper-sexualizing” herself to gain industry success.

“Have mercy is just another of a looooong list of example of Black women in pop music today being hypersexualized; from their clothes, to the lyrics, to the choreography,” tweeted one critic, with another adding, “So, the more you get naked now, the better is your music? Nice… Why wearing clothes to begin with?”

Meanwhile, the Bailey siblings are hardly strangers to the MTV’s biggest night: As part of Chlöe x Halle, the former has received five total VMA nominations: Best New Artist and Push Artist of the Year in 2019, followed by Best Group, Best R&B Video (“Do It”) and Best Quarantine Performance (also for “Do It”) in 2020. 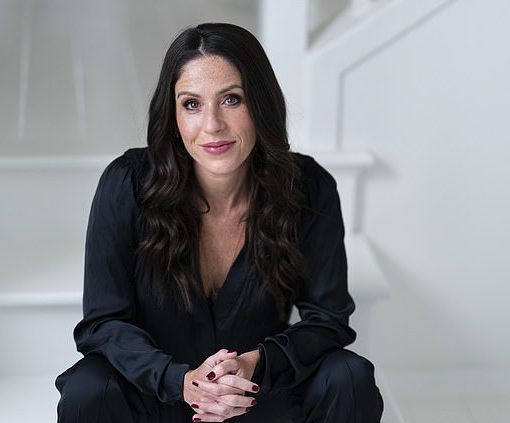 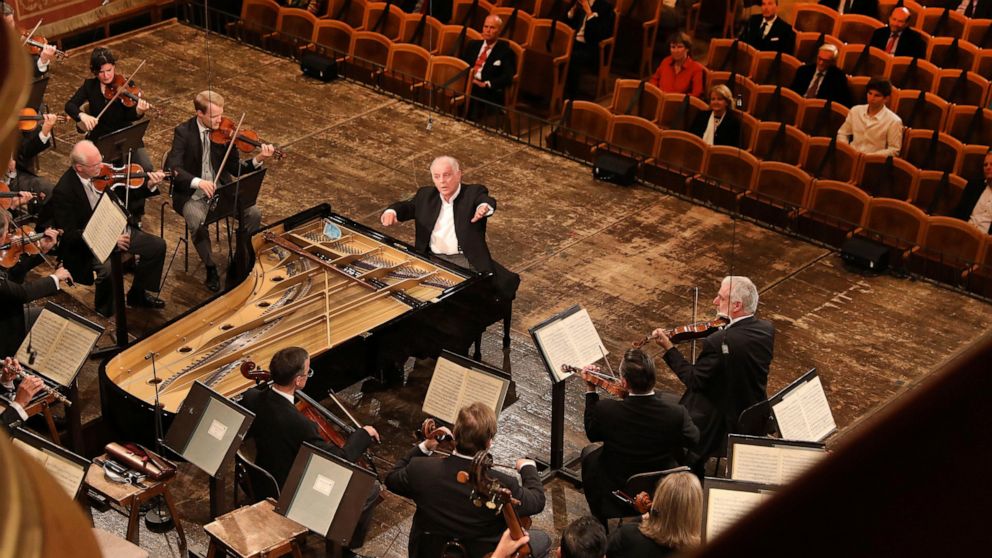 The Vienna Philharmonic returned home, and its famous strings purred for the first time since March 10 By RONALD BLUM Associated Press […] 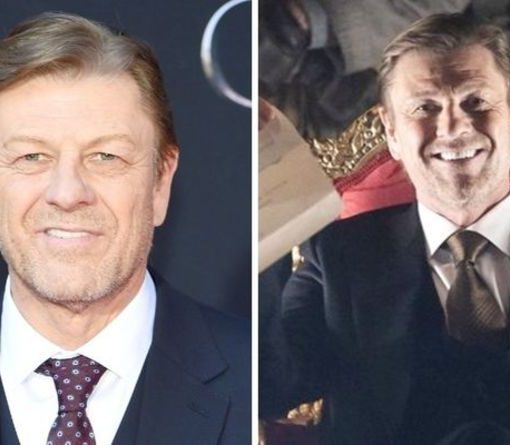 Plus, Sean Bean confessed he had started to turn down projects in which his character dies in a 2019 interview with The […] 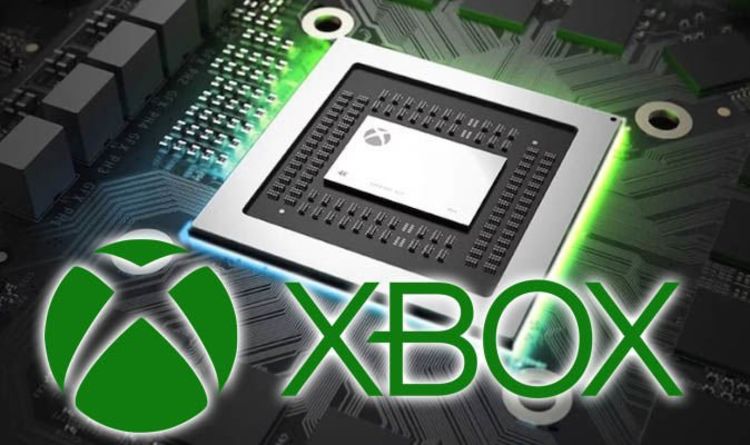