The authors of the report in The Lancet, however, believe current vaccine reserves are better spent on vaccinating the unvaccinated.

The experts have also warned about the increased risk of health complications like myocarditis – a weakening of the heart muscle – that have been reported as a possible side effect, should people start taking booster shots.

A notable increase in side effects could also have an overall negative impact on vaccine acceptance, the researchers noted.

They wrote: “Thus, widespread boosting should be undertaken only if there is clear evidence that it is appropriate.”

Adding: “Current evidence does not, therefore, appear to show a need for boosting in the general population, in which efficacy against severe disease remains high.” 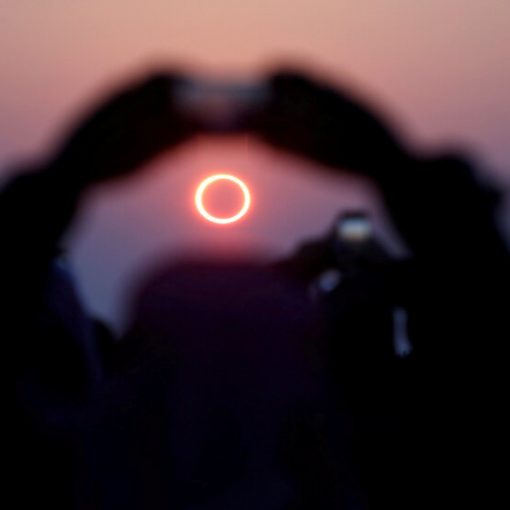 If you’re far enough north, the sun will rise like the horns of a bull on the morning of Thursday, June 10. […] 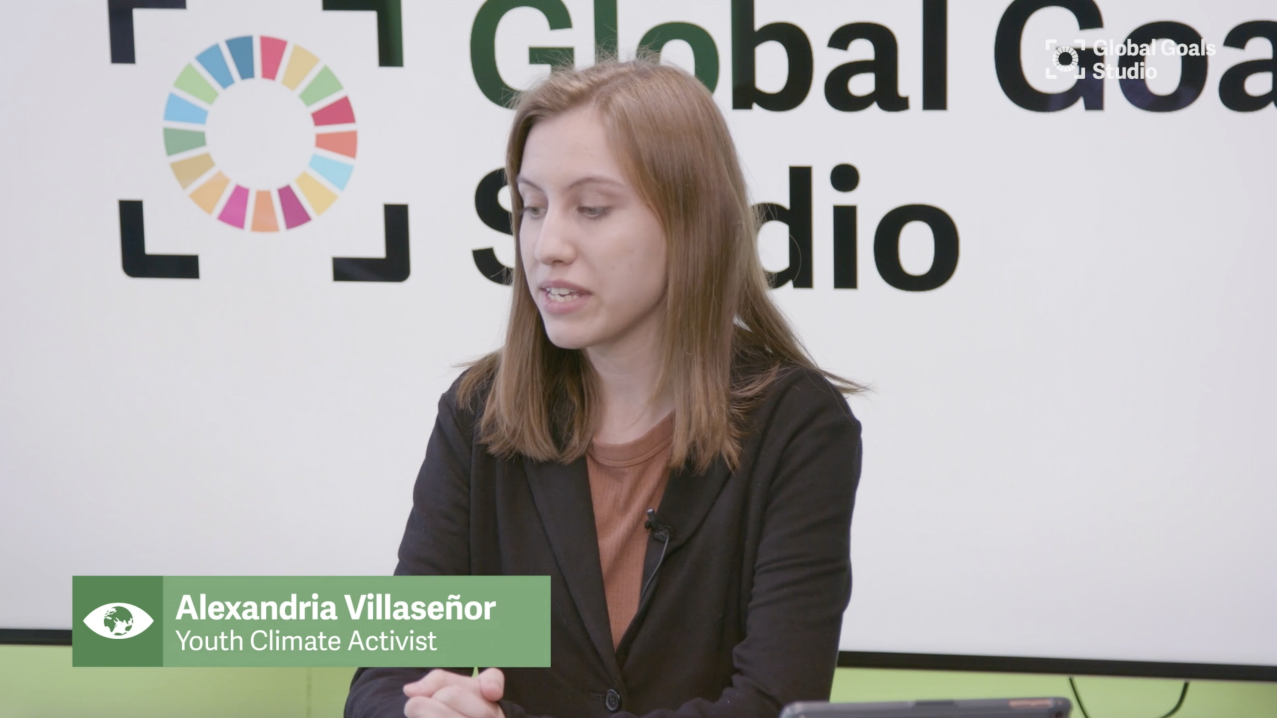 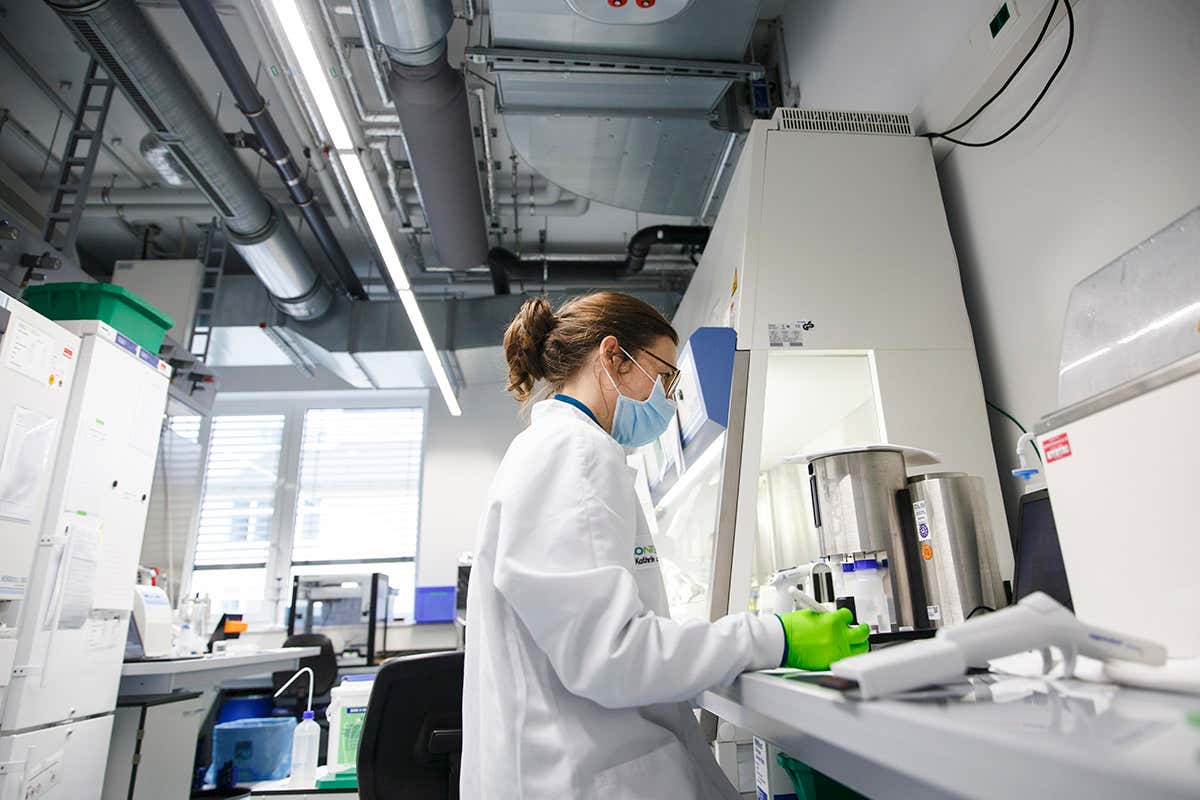 A classified intelligence report was delivered to the White House on Tuesday, according to reports in the US. The US President ordered […]