Researchers from the University of Toronto’s Citizen Lab said the software exploit has been in use since February and has been used to deploy Pegasus, the spyware made by Israeli firm NSO Group that has allegedly been used to surveil journalists and human rights advocates in multiple countries.

The urgent update that Apple (AAPL) released Monday plugs a hole in the iMessage software that allowed hackers to infiltrate a user’s phone without the user clicking on any links, according to Citizen Lab. The Saudi activist chose to remain anonymous, Citizen Lab said.

In a statement, NSO Group did not address the allegations, only saying, “NSO Group will continue to provide intelligence and law enforcement agencies around the world with life saving technologies to fight terror and crime.”

The firm has previously said its software is only sold to vetted customers for counterterrorism and law enforcement purposes.

Researchers, however, say they have found multiple cases in which the spyware was deployed on dissidents or journalists. In 2019, Citizen Lab analysts alleged that Pegasus was used on the mobile phone of the wife of a slain Mexican journalist.

In a lawsuit filed in 2019, Facebook accused NSO Group of being complicit in a hack of 1,400 mobile devices using WhatsApp. (NSO Group disputed the allegations at the time.)
source: cnn.com 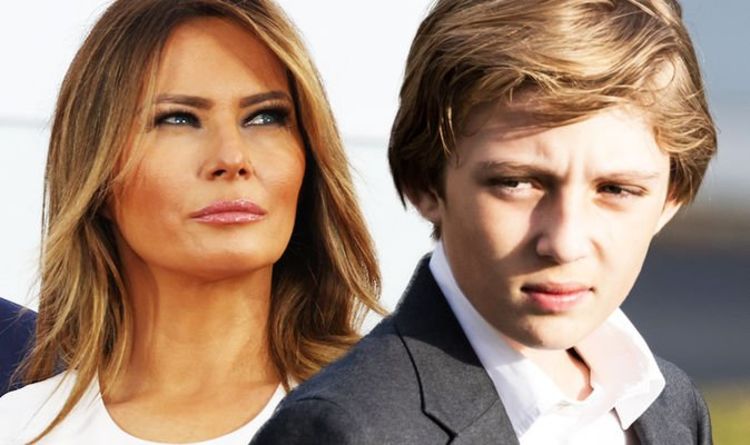 Reports about Melania Trump, the First Lady of the United States, have been few and far between during the coronavirus pandemic. Earlier […] 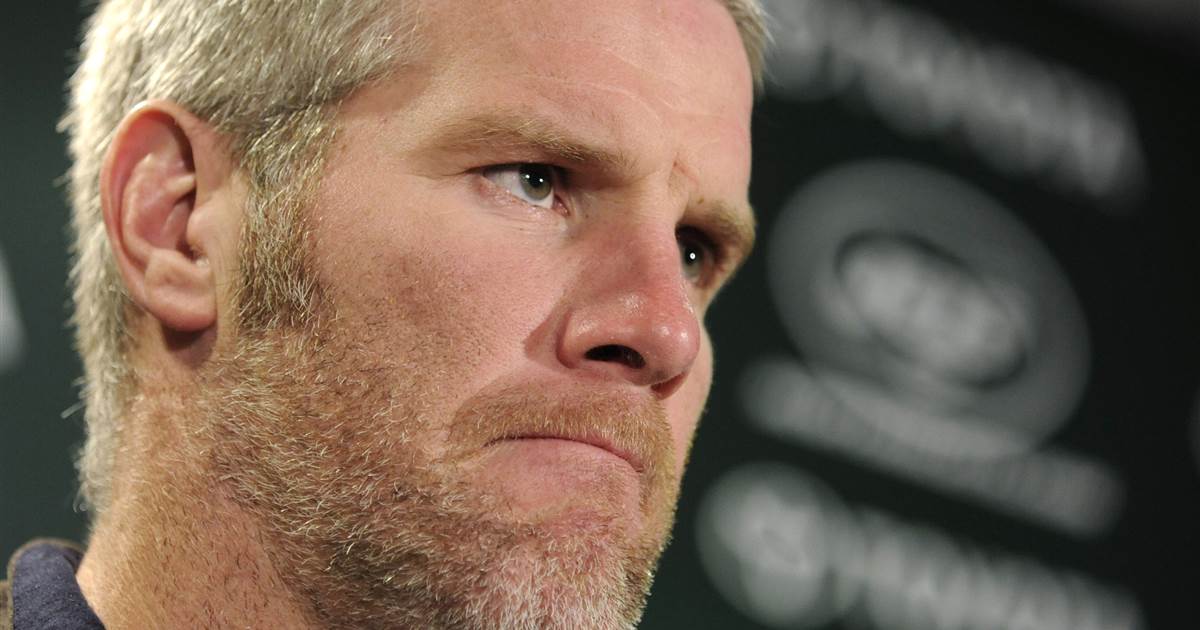 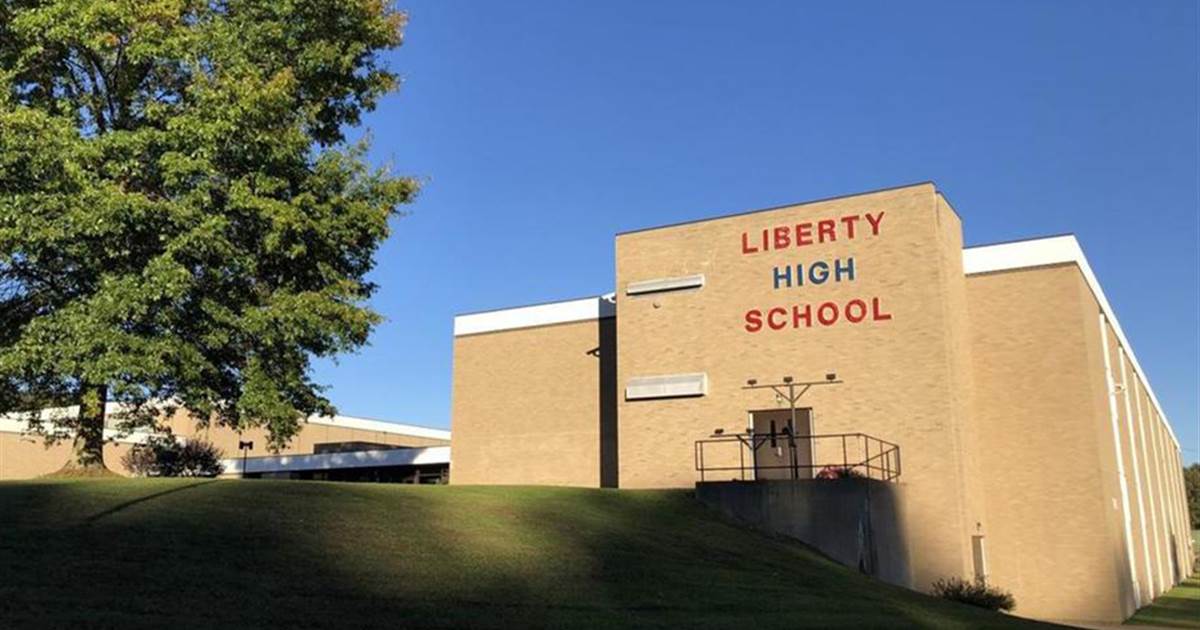 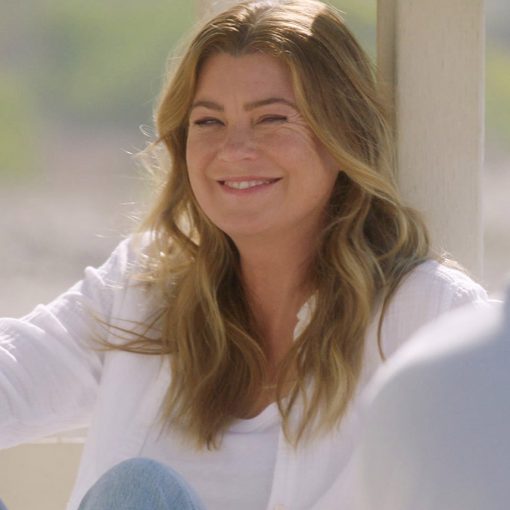