There’s a monumental week ahead for Apple fans with the US technology giant holding another one of its famous September launch events. If the company follows tradition it will use this keynote to reveal its next generation of iPhones and we might even get to see an updated Apple Watch and refreshed AirPods as well. However, if you’re not in the market for a shiny new gadget then don’t panic as Tuesday’s event could also reveal a big free upgrade to your current iPhone.

Apple announced its new iOS 15 software back in June and a full worldwide release looks pretty certain to take place this month. These yearly iOS updates are almost always announced during Apple’s iPhone event and that means we could get an official launch date within days.

iOS 15 is another blockbuster release that’s packed with upgrades including major changes to FaceTime, Maps, Safari and more.

“For many customers, iPhone has become indispensable, and this year we’ve created even more ways it can enhance our daily lives.” said Craig Federighi, Apple’s senior vice president of Software Engineering.

“iOS 15 helps users stay connected while sharing experiences in real time, gives them new tools to help reduce distraction and find focus, uses intelligence to enhance the photos experience, and, with huge upgrades to Maps, brings new ways to explore the world. We can’t wait for customers to experience it.”

Fingers crossed we’ll find out exactly when iOS 15 will be released during Tuesday’s event but ahead of the launch here are some of the new features coming to your iPhone in this upgrade.

One of the main changes in iOS 15 is a big upgrade to Apple’s video-calling service.

FaceTime will now boast Spatial Audio, which uses some clever technology to make it appear as if the voices of friends are coming from exactly where their face is positioned on the display.

If you’re in the middle of a video chat and the neighbour starts mowing the garden there’s also “Noise Isolation”, which removes all distracting audio around.

Another nice feature that fans are sure to love is Portrait Mode. Just like when you use Portrait Mode to snap a selfie, FaceTime now adds a blur behind your face so you stand out more on calls.

Also included in this update is the ability to schedule a call for a set time with contacts then reminded so they join at the right time.

Another upgrade that can be used as part of FaceTime calls is something called SharePlay. This lets anyone share their music or video with everyone on the call. Playback is synced across all devices, so friends can add new songs to a queue or skip a bad choice on everyone’s iPhone or iPad.

If you fancy watching a movie with friends you can all view it together and chat whilst the action is taking place on the screen. Disney+, TikTok, and a number of other streaming apps have already committed to implementing the feature.

Web browsing on iPhone is changing with Safari getting a sizeable upgrade. The biggest change is that the search and tab bar has now been moved to the bottom of the screen to make things easier to use one-handed.

This new tab bar has also been made more compact and lightweight so it should interfere less with what you are looking at in the browser.

There’s also get a new Tab Groups option that allows users to save tabs and easily access them at any time across iPhone, iPad, or Mac. And there’s now a customisable start page and plus web extensions finally make it to Safari on iOS.

Now, this is a clever new feature that iPhone users are going to love.

Live Text adds the ability to copy-paste any text from within a photo. So, menus, restaurant names, passport details and even handwritten notes can be copied and pasted into Messages and emails as editable text.

Apple Maps is getting a major reboot with the whole service being given a massive lick of paint.

Head into some of the world’s biggest cities and you’ll now find a highly detailed view with roads that show every traffic light and pedestrian crossing. Buildings have also been preciously mapped and iconic landmarks now appear in the most intricate detail.

Another useful featuring coming to Maps is a three-dimensional city-driving experience. This birds-eye view gives a much clearer picture of the road ahead and should help to make sure you never miss a turn or junction on the motorway.

If you prefer hopping on the bus rather than your car then Apple is improving its public transport directions with maps now showing you when your stop is approaching and when to hop off.

If you’re always getting distracted by your phone then the new Focus Mode will help. This option is being introduced to allow users to switch off certain alerts or change the look of the home screen depending on what they are doing during the day.

That means in work hours you can hide addictive games but, once you’ve finished your shift, emails from the boss can automatically be tucked away. Focus Mode lets you set multiple categories for your device – Work, Home, and more with each setting switching the apps displayed on your home screen.

Your iPhone can also automatically switch between modes based on your location. Once in Focus Mode, contacts will also be alerted that you are busy which should end any arguments that you haven’t responded to a text. 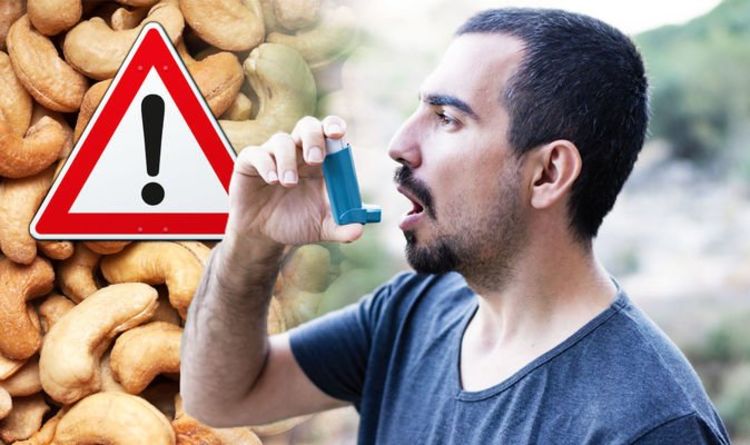 Ryvita cereal is being recalled after fear that stray nuts have made it into the product. The Food Standards Agency posted the […] 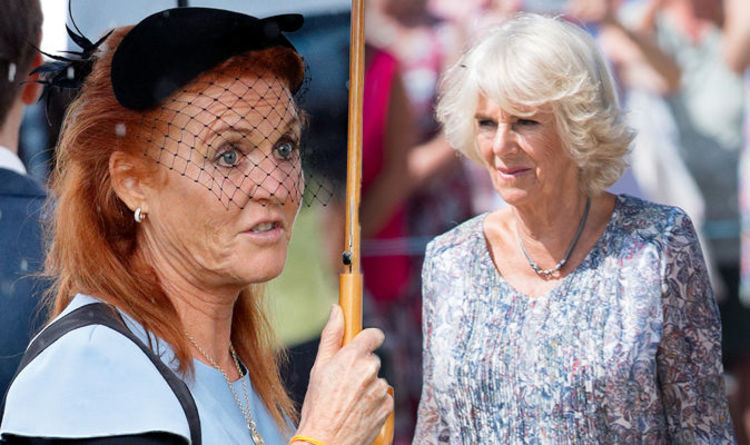 Sarah Ferguson, 58, may have been surprised when the Queen invited her to join the Royal Family in Balmoral this summer. Still […]

IT security Zscaler discovered the threat, with spyware being spread via a bogus TikTok Pro app. The malware has a vicious skillset […]

Cleaning floors can be a long and tedious task, especially with more of us spending time at home. Fans of cleaning sensation […]