LONDON — Britain’s health secretary said Sunday that authorities have decided not to require vaccine passports for entry into nightclubs and other crowded events in England, reversing course amid opposition from some of the Conservative government’s supporters in Parliament.

Sajid Javid said the government has shelved the idea of vaccine passports for now but could reconsider the decision if COVID-19 cases rise exponentially once again.

“We’ve looked at it properly and whilst we should keep it in reserve as a potential option, I’m pleased to say that we will not be going ahead with plans for vaccine passports,’’ Javid told the BBC.

The U-turn came just days after the government’s vaccines minister and the culture secretary suggested that vaccine passports would still be necessary, despite growing opposition from lawmakers. Such passports are required in other European countries, like France.

In particular, members of the governing Conservative Party have objected to such passports as an unacceptable burden on businesses and an infringement on residents’ human rights.

The idea of requiring people to show proof of vaccination or a recent negative test for COVID-19 has been uncomfortable for many in Britain, where people generally aren’t required to carry identification documents.

The hospitality sector said the decision would make it possible to move forward.

“We hope that businesses will now be able to plan for the future with some degree of certainty, regain confidence from customers and the workforce, and start to rebuild a sector that has consistently been at the sharp end of this pandemic,” said Michael Kill, chief executive of the Night Time Industries Association. 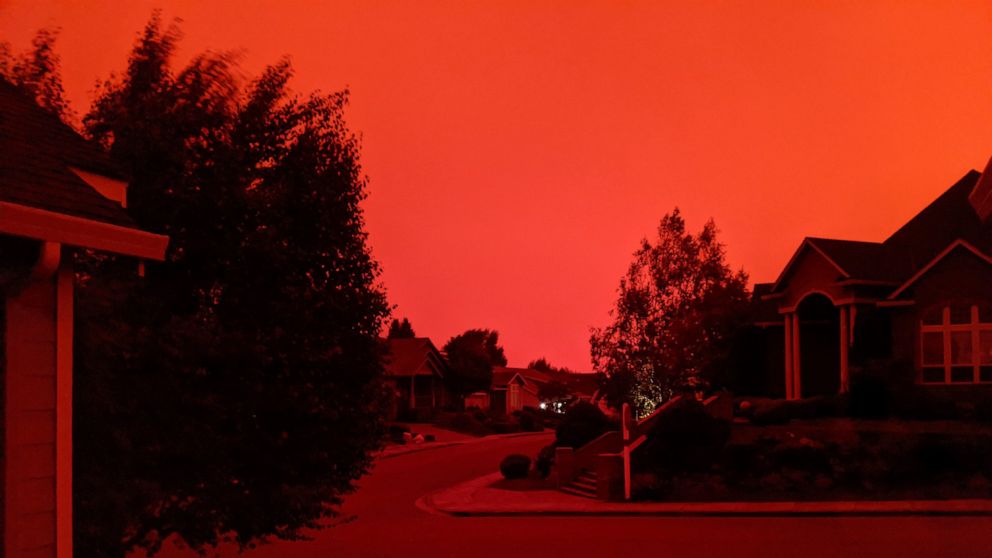 People from San Francisco to Seattle woke up Wednesday to a massive clouds of smoke hanging in the air, darkening the skies […] 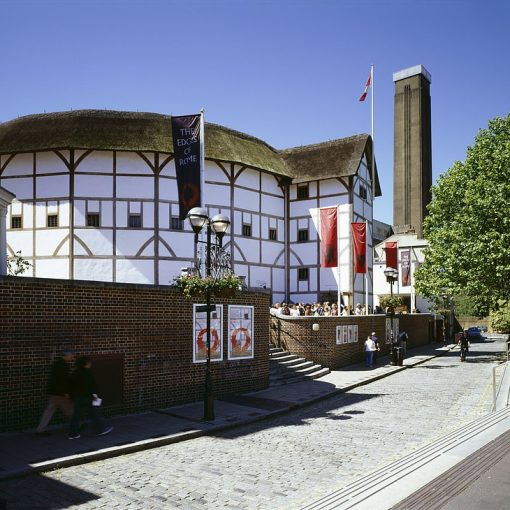 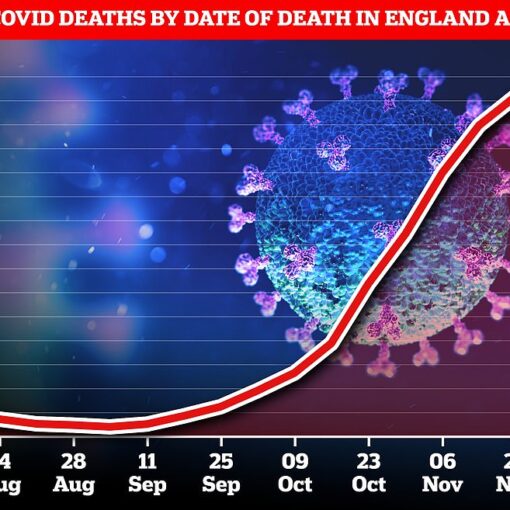 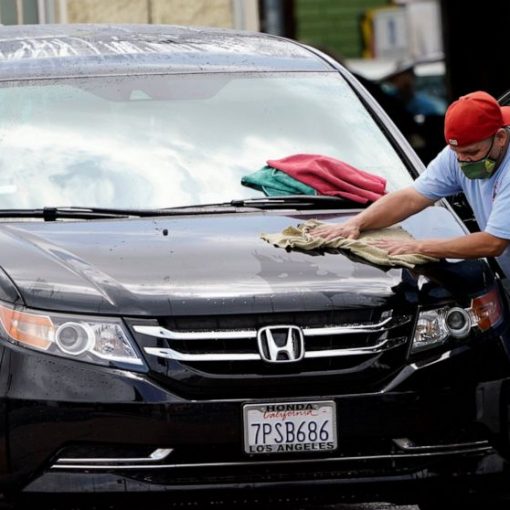 SACRAMENTO, Calif. — California Gov. Gavin Newsom appeared disinclined Friday to insert himself into the regulatory process for workplaces after a state […]