OSLO, Sept 12 (Reuters) – Norwegians went to the polls on Sunday for the first of two days of voting in a parliamentary election dominated by the widening gap between rich and poor, climate change and how the oil-producing nation should adapt to the energy transition.

The man projected to become prime minister after the Sept. 12-13 ballot, Labour leader Jonas Gahr Stoere, has pledged to address inequality by offering tax relief for low- and middle-income families and hiking rates for the rich.

The wealthiest 1% of Norwegians pay a lower income tax rate than do those earning a median salary, according to Statistics Norway, while the proportion of children persistently living in low-income households grew from 3.3% in 2001 to 11.7% in 2019.

“We must have a society with fewer differences, which have increased with the past government,” Stoere told Reuters on the sidelines of a recent campaign event.

Complicating matters for Labour, climate change has surfaced as a key issue, and the polls show a growing minority of seats in parliament could go to parties and lawmakers who want to curtail Norway’s oil and gas drilling, a major source of jobs.

Stoere hopes Labour, the Centre Party and the Socialist Left will between them win a majority, and that post-election negotiations will enable a comeback for the three-party coalition that ran Norway between 2005 and 2013.

But this outcome is far from certain. Opinion polls show Stoere could become dependent on either the Red Party, which wants social reforms based on Marxist ideology, or the Green Party, which wants to shut down Norway’s oil production by 2035.

Stoere says his government would focus on cutting the country’s CO2 emissions in line with the 2015 Paris Agreement, but has rejected any ultimatums over oil, arguing that Norway must avoid major job losses in its biggest export industry.

Good morning, and welcome to our rolling coverage of the world economy, the financial markets, the eurozone and business. UK businesses are […] 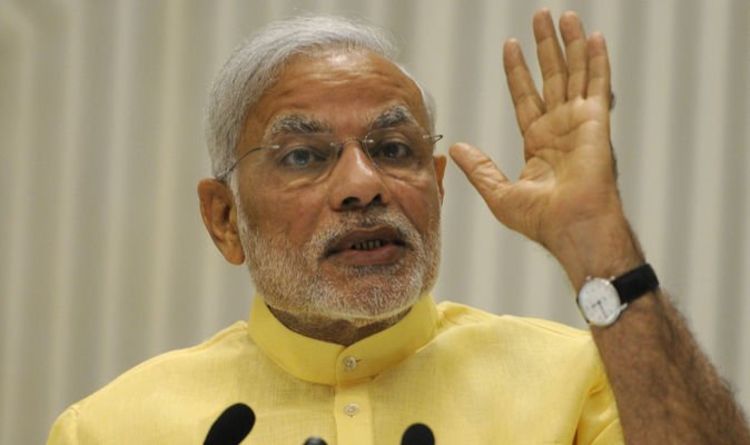 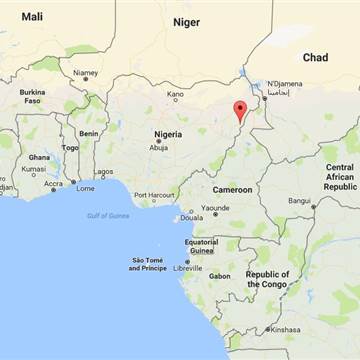 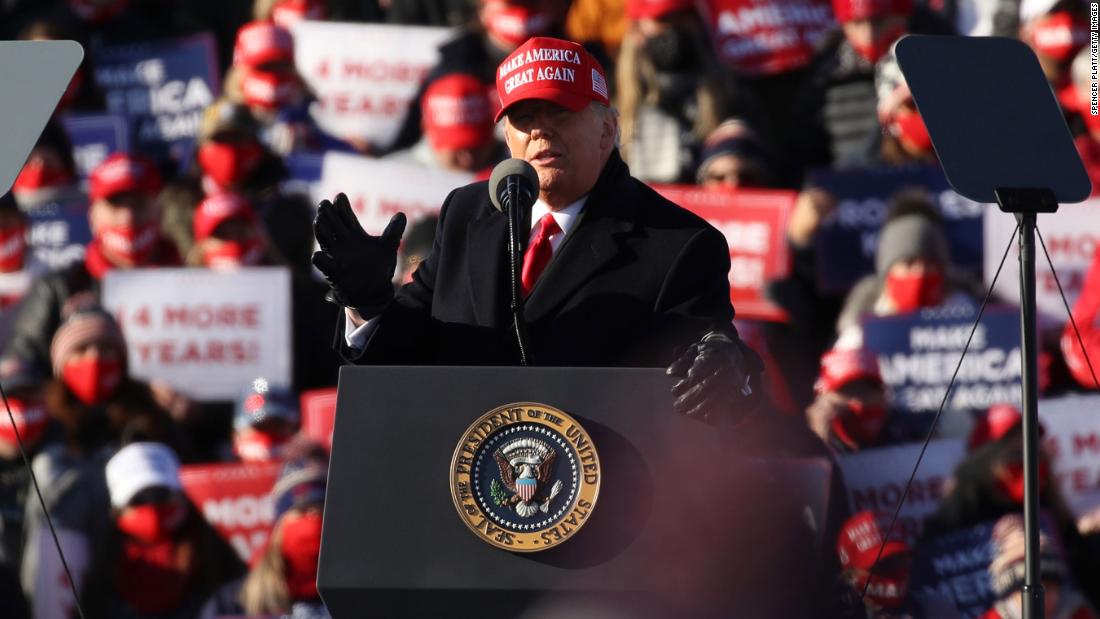