KABUL, Afghanistan (AP) — A small flag shop, tucked away in the courtyard of a Kabul market, has documented Afghanistan’s turbulent history over the decades with its ever-changing merchandise.

Now the shop is filled with white Taliban flags, emblazoned with the Quran’s Muslim statement of faith, in black Arabic lettering.

On Sunday, four teen-age boys leaned over white fabric draped on a table illuminated by fluorescent lights and filled the template for the Quranic verse with black ink. Finished flags were hung over a balcony railing to dry.

The owner, Wahidullah Honarwer, 58, said that before President Ashraf Ghani fled the country on Aug. 15, as the Taliban were poised to take the capital of Kabul, he produced flags from all nations that had diplomatic relations with Afghanistan.

Honarwer still has those flags in stock.

“The Taliban came over and saw all those flags and said nothing to us,” he said, sitting behind a computer in his shop. He said the Taliban told him to hang on to those flags until the situation stabilizes.

Honarwer said he started his business when a Soviet-backed government was in power in the 1980s. The Soviets withdrew in 1989 and their communist allies in 1992, followed by the rule of warlords and civil war.

The Taliban ruled from 1996-2001, when a U.S.-led invasion expelled the Islamic militants. The Taliban retook control as U.S. and NATO forces withdrew from Afghanistan by the end of August.

Honarwer says he’ll stay in Afghanistan, no matter who is in charge.

“I love Afghanistan and I want to live here,” he said. “Whatever regime comes, my business is on and will continue.” 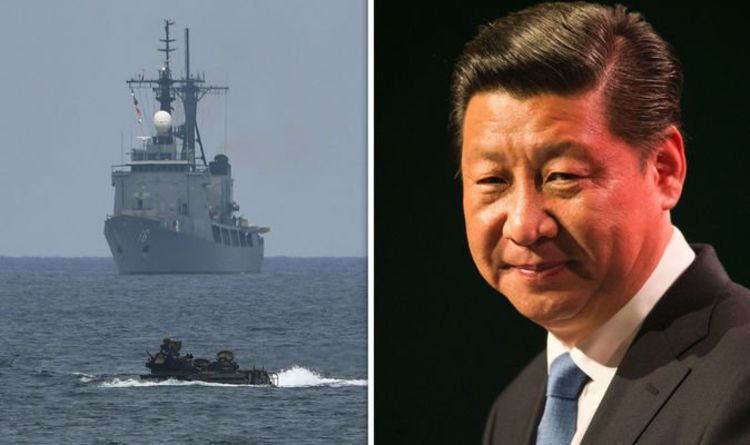 According to the South China Morning Post, around 34 Vietnamese boats sailed close to Hainan between January 19 and 31. Most of […] 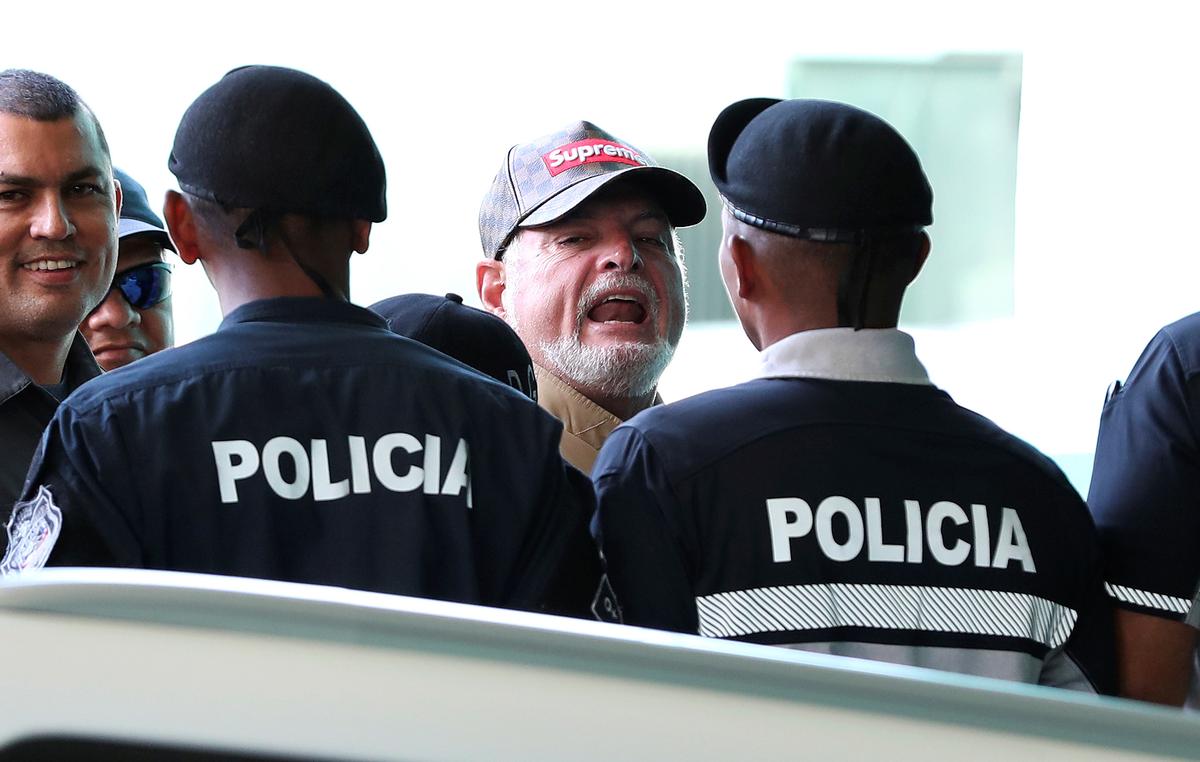 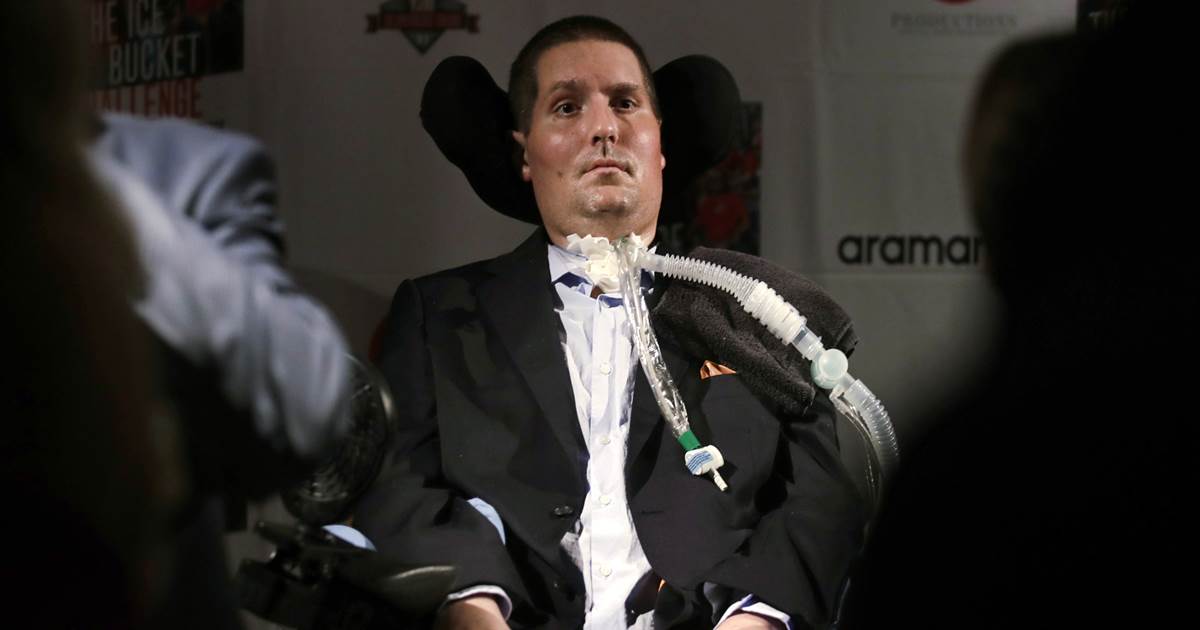 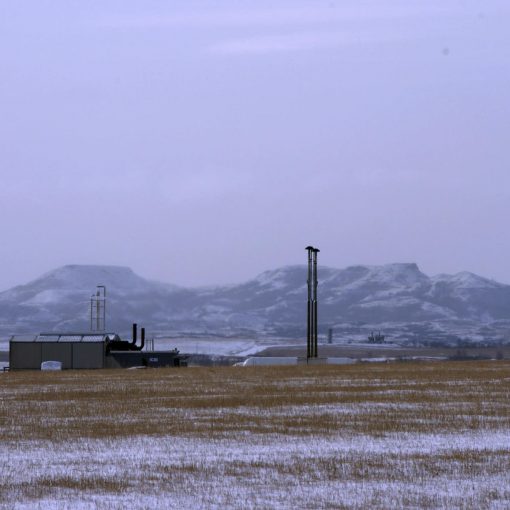