Emma Raducanu jokes she only wanted to win enough money to replace the £109 Airpods she lost in her dressing room… before bagging a huge £1.8m prize cheque in her incredible US Open victory!


US Open champion Emma Raducanu has joked how her first goal at the Grand Slam was to win enough money to replace her lost Airpods.

The 18-year-old became the first ever qualifier to win the competition at Flushing Meadows, with her victory over Leylah Fernandez earning her a huge £1.8million in prize money.

But making a big dent in that pay cheque was far from Raducanu’s thoughts after the match. 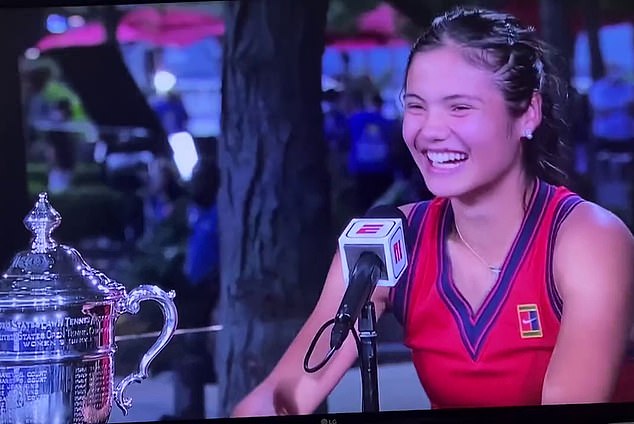 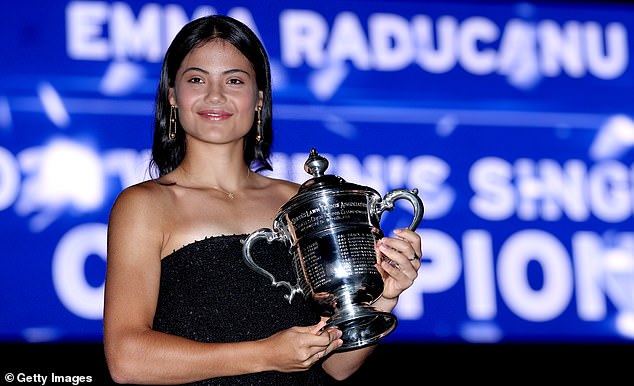 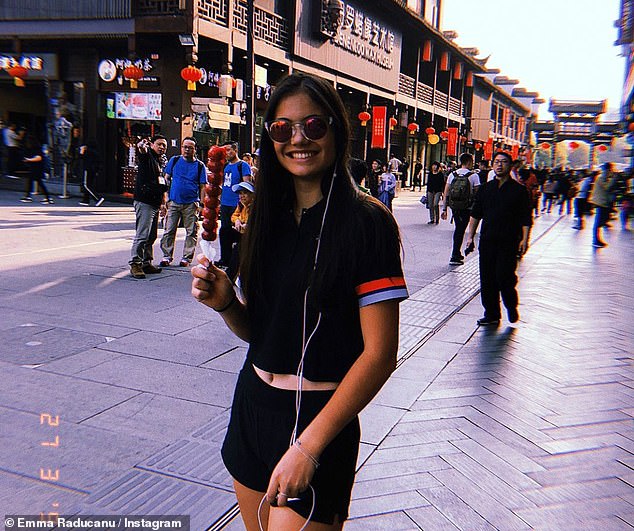 Radacanu, pictured with a pair of headphones in March 2018, is now hoping for an upgrade

‘There’s a running joke in my team because before my first-round qualifying match I lost my Airpods,’ she told ESPN.

‘I was basically running around the changing rooms three minutes before my call to go on trying to find it but I lost it and I was thinking to myself “you know what, if you win this match you can by yourself a pair of Airpods and that’s become the running joke!’

The headphones, made by Apple, retail for around £109.

Raducanu is now tipped to earn up to £100m from sponsorship deals, is favourite to be named BBC Sports Personality of the Year and may even be honoured by the Queen.

The teenager already has lucrative deals with Nike for shoes and clothing while her racquet and equipment are provided by Wilson.

These deals have already earned her a £1m fortune but that figure will be dwarfed by her future earnings. 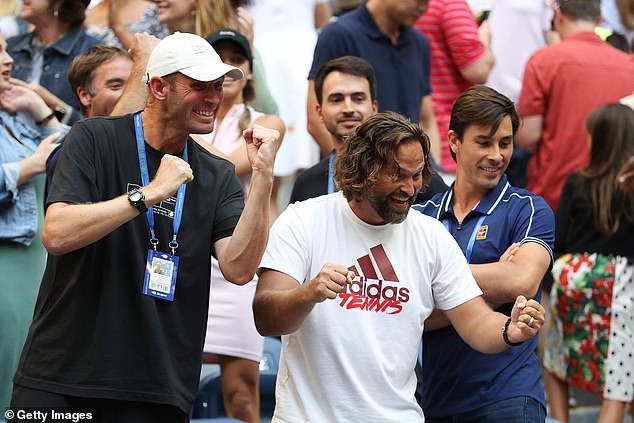 After picking up that cheque in July, she said she wanted to treat her team to a meal.

‘I think the first thing that I would do is take my team out and treat them for a meal,’ Raducanu said after Wimbledon.

‘I think they have supported me so much throughout the years. It’s not always been easy.

‘I think they definitely, definitely deserve a nice meal out. Yeah, we would have a great evening.’

Raducanu only made her WTA Tour debut at the Nottingham Open in June, losing to compatriot Harriet Dart in the first round.

But she ended a 44-year wait for a British female individual Grand Slam winner in just her second ever major.

The teenager said she hasn’t thought about how her life will change following her stunning victory.

‘I have no idea what I’m doing tomorrow. I’m just really trying to embrace the moment, really take it all in. 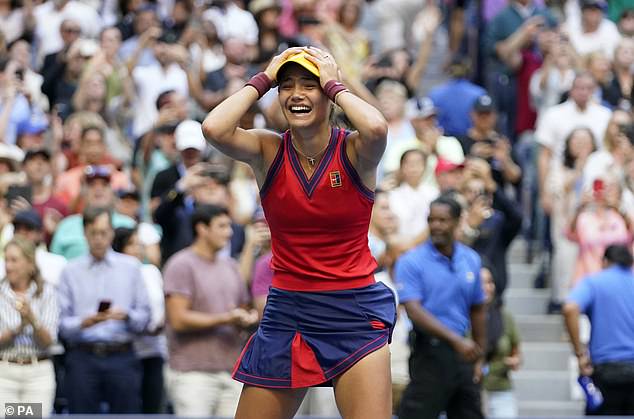 ‘I definitely think it’s the time to just switch off from any future thoughts or any plans, any schedule. I’ve got absolutely no clue. Right now, no care in the world, I’m just loving life.

‘I still haven’t checked my phone! I have absolutely no idea what’s going on outside of the little world that we’re in here. We’ve just been in the quiet room, just enjoying the moment, taking it all in.

‘I think today we just really need to just shut out from everything, just enjoy it as a team, because it was a team effort. I didn’t get here by myself at all.

‘Every single person that’s here with me has helped me along the way and played a huge part.’ 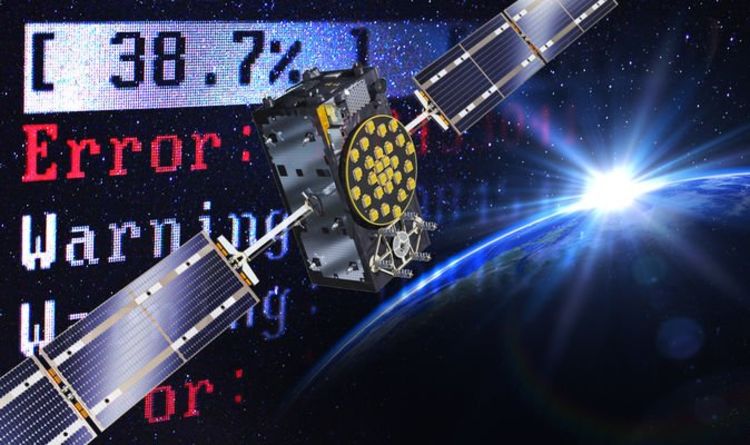 The €10billion (£8billion) Galileo project went live in 2016 and is designed to give precision information to all countries within the EU. Organisations, […] 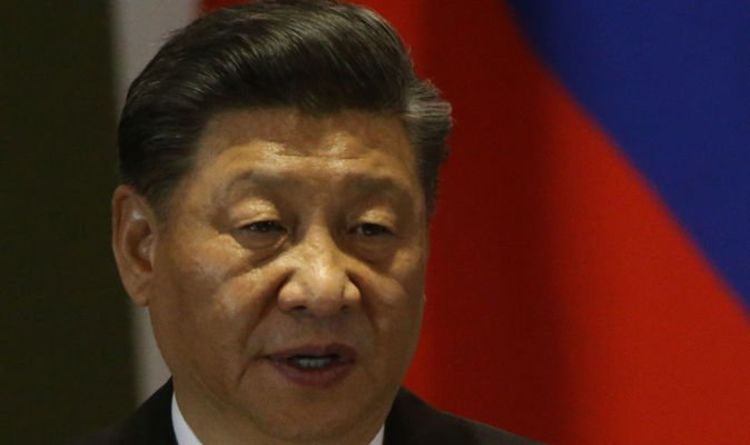 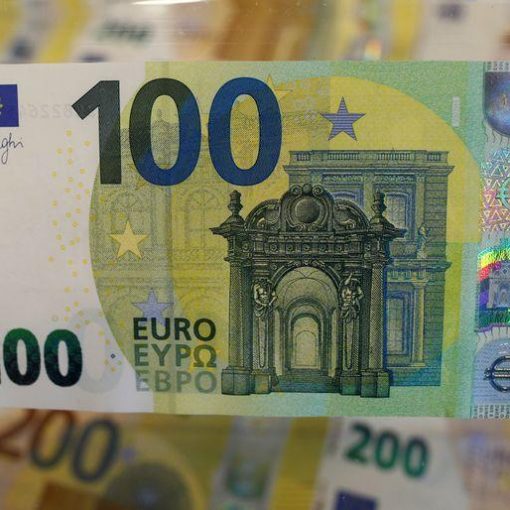 FILE PHOTO: The new 100 euro banknote is seen in the secretive vaults inside the Bank of Italy, in Rome May 21, […] 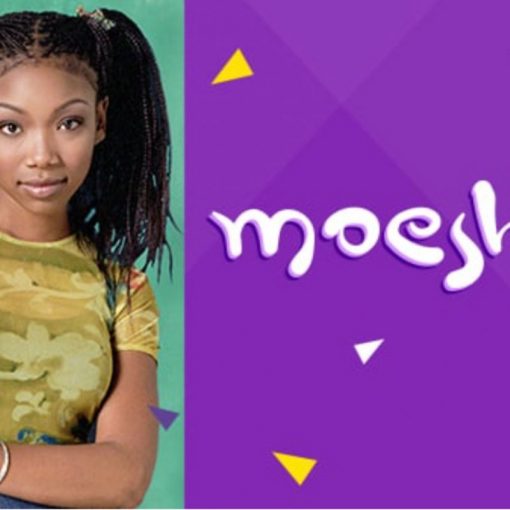