All hail the VMA queen!

Doja Cat pulled double duty as host of the MTV Video Music Awards Sunday night at Brooklyn’s Barclays Center where she rocked a performance of hit tracks “Been Like This” and “You Right” while doing an impressive aerial act.

Wearing a sultry red outfit, Doja was flying high over the crowd during her number held up by wires as she whizzed around stage, reminiscent of Pink’s many aerial acts.

The “Need To Know” singer, whose real name is Amala Ratna Zandile Dlamini, is also the first VMAs host to be also nominated for video of the year for “Kiss Me More,” featuring SZA.

The “Planet Her” singer, 25, said she was planning to go all out for the performance, joking to People that she was going to show up “just butt naked.”

“They’re allowing that now, it’s like a thing that they’re into,” she said. “No censorship whatsoever.”

Ahead of the show, Doja also got sassy while transporting to Rydell High to re-create “Grease” song “You’re The One That I Want,” in an ad from the show’s sponsor Pepsi.

Last year for the VMAs, Doja pulled out nostalgia by including a throwback nod to MTV News, pretending to be an anchor named Something Quirkier during her performance.

Sunday night’s big moment capped off a wild ride for Doja, who first made waves in the indie scene and on SoundCloud, starting when she was a teenager. The California native hit mainstream success in 2019 with “Say So,” a frequent soundtrack to dance-friendly TikToks and the unofficial theme song for pandemic-bored teens.

But earlier this year, Doja hit a low when she literally fell onstage while performing in Miami. The tumble happened in July at Miami nightclub E11even and a video of the fall surfaced online while singing “Tia Tamera.” Eyewitnesses told Page Six that she slipped on dollar bills that fans had thrown onto the stage, “but she fully owned it.”

In June, the singer released her latest album, “Planet Her” in style with an epic bash in Los Angeles attended by Chloe Bailey and Normani. 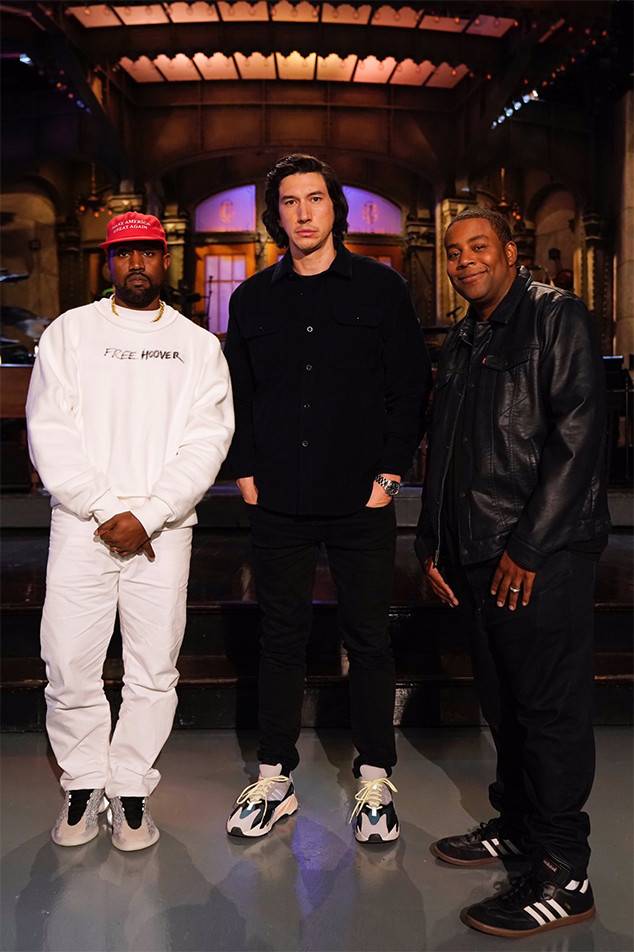 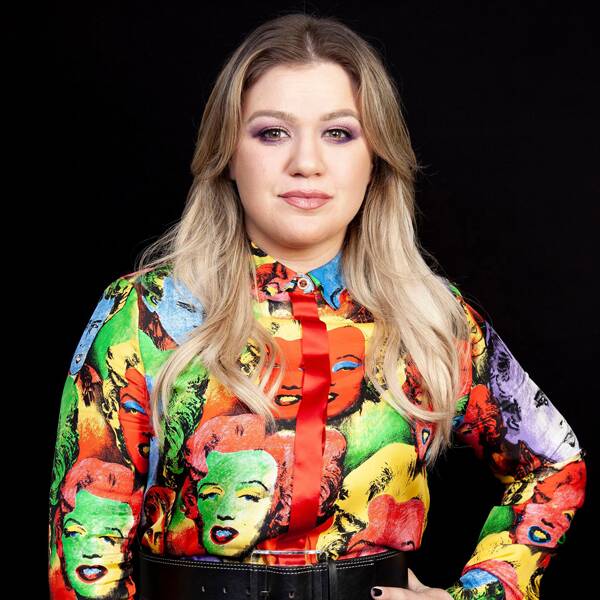 Bianca, the show’s attorney, then said, “You know, I got a rude awakening at a very young age of, like, who I […] 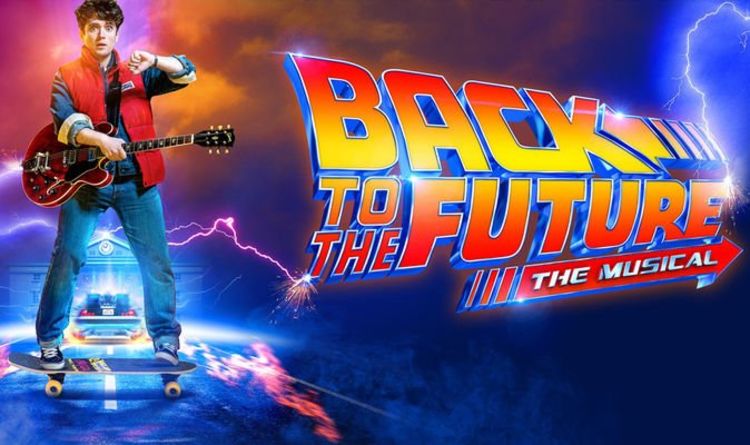 Meanwhile, Gale has penned the story, with lyrics from Back to the Future score composer Alan Silvestri and Glen Ballard. Also, 1950s […] 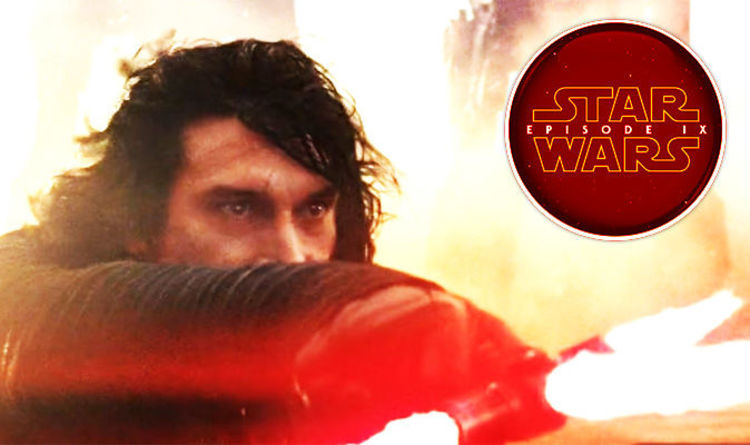 Episode IX has officially started filming and the early shoots all seem to be based in the UK. Pinewood studios has been […]