BEIJING, Sept. 12, 2021 /CNW/ — China has a long tradition of honoring teachers. Starting from 1985, the country has designated September 10 each year as Teachers’ Day to pay tribute to educators and mentors nationwide. It’s something that Chinese President Xi Jinping has been doing for years. Through speeches and actions, Xi has been calling on people to respect teachers and give priority to education.

In a letter to representatives of model teaching units named after late geophysicist at Jilin University Huang Danian on Thursday, Xi praised the representatives for their achievements in teaching and scientific research and innovation.

Noting the great contributions made by Huang in deep earth exploration technology, Xi encouraged college teachers across China to provide good guidance to students and make new contributions to the cause of fully building a modern socialist country. The letter shows Xi’s high regard for teachers – an attitude he’s long held.

“It would be good fortune for one to have a good teacher; it would be an honor for a school to host great teachers. Constantly giving rise to such outstanding teachers would bestow hopes on a nation,” Xi said during a visit to Beijing Normal University in 2014.

At the time, Xi recalled his years at school, saying he is grateful for what he learned from his teachers.

“I have received instruction from many teachers. They taught me knowledge as well as how to be an upright person, which has benefited me enormously,” the Chinese president said, hoping the teachers could use their knowledge and experiences to guide students to grow up healthily.

In September 2016, Xi went back to his alma mater Beijing Bayi School to meet his teachers Chen Zhonghan and Chen Qiuying, among others.

“You were strict with us during those years. But in retrospect, I benefited from your teachings for life,” Xi said to his former teachers.

In fact, honoring teachers is not merely a personal behavior but is also related to the country’s cause of national rejuvenation.

To encourage teachers to make greater contributions to the cause of the Party and the people, Xi called for enhancing the political, social and professional status of teachers and giving priority to education.

“Teachers are the engineers of the human soul and disseminators of human civilization. They are tasked with the mission of the times — to spread knowledge, ideas and truth,” as Xi noted. 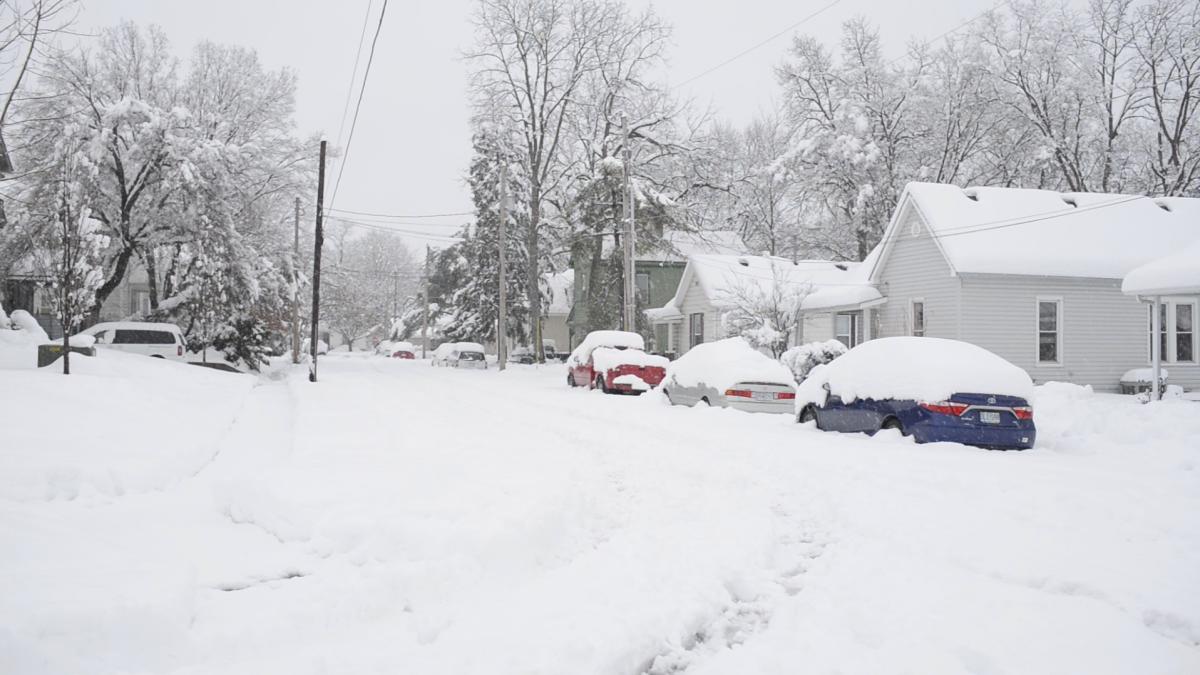 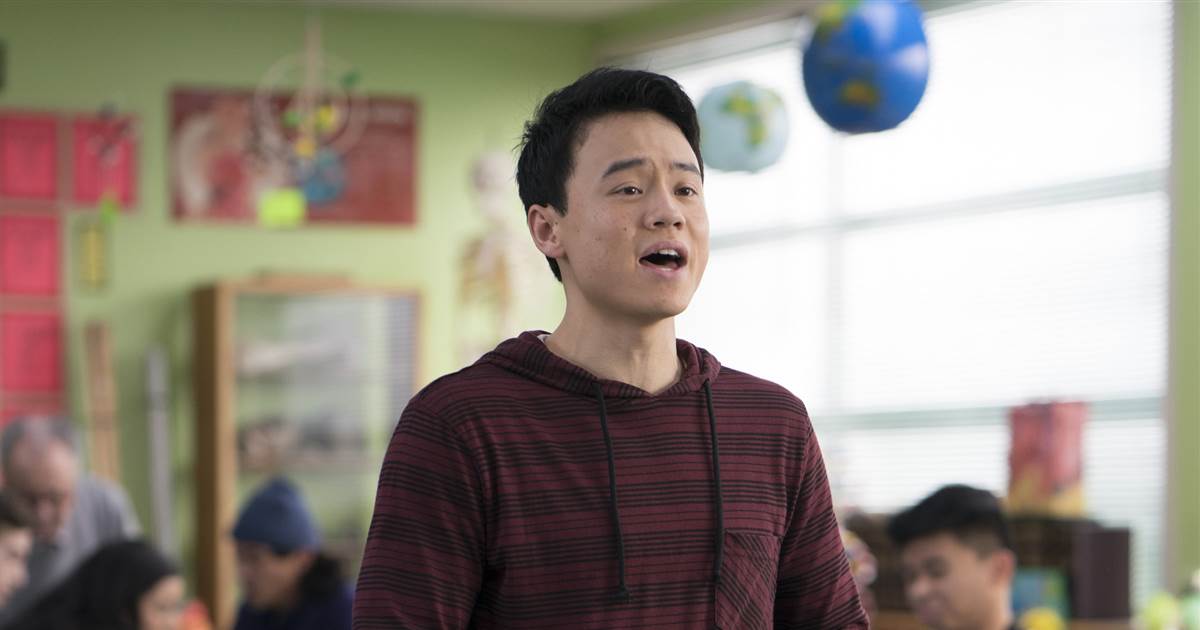 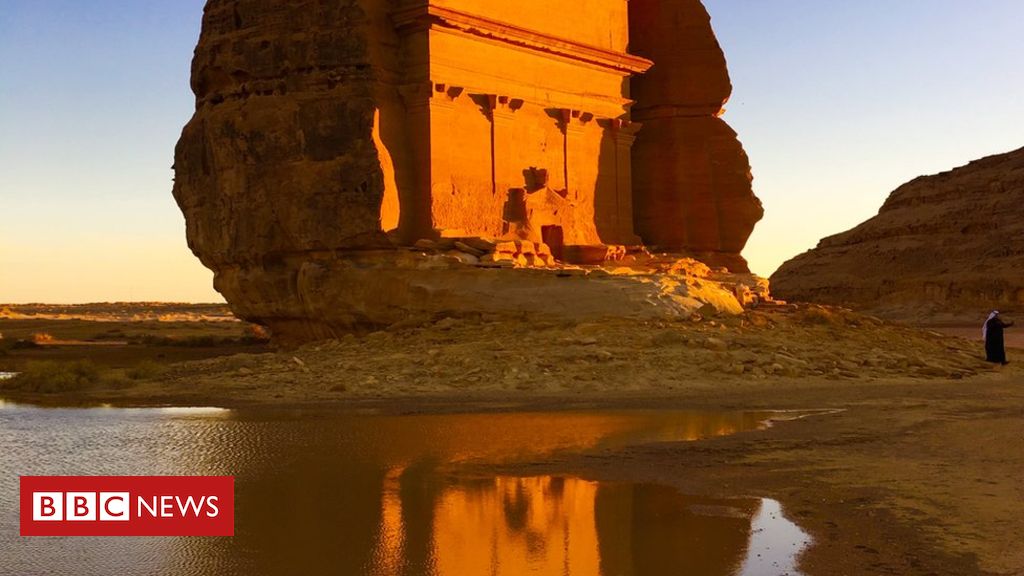