The US President promised throughout the 2020 election campaign he would restore the Joint Comprehensive Plan of Action (JCPOA) with Iran, which Donald Trump withdrew from in 2018. However, his administration are reportedly getting “closer” to giving up on the deal.

While talks have been held between Washington and Tehran on renewing the JCPOA, no new agreement has been struck.

He skewered the US President for failing to renew the agreement with Iran, comparing to “its bungled withdrawal from Afghanistan”.

Writing for the Independent, Mr Daragahi suggested “wishful thinking got the Biden administration into the current impasse with Iran” on renewing the accord.

The expert said “Iran deserves a measure of the blame for resurrecting a matter that diplomats spent more than a dozen years putting to rest”. He believes: “It is the US that is overwhelmingly responsible for the current crisis.

“The administration of Donald Trump withdrew from the nuclear deal in 2018 and launched a campaign of ‘maximum pressure’ sanctions and bullying to force Iran back to the table to try and strike a ‘better deal’, defying the warnings of anyone who knew anything about Iran – including the leaders of America’s most trusted and steadfast allies such as France, the UK and Germany – that it wouldn’t work.

“It instead prompted Tehran to step up its nuclear programme and its provocative manoeuvres in the Middle East.”

READ MORE: China prepares navy to carry out ‘act of war’ against US

Mr Daragahi claimed Mr Biden’s “magical thinking” that Trump-era sanctions pressured Iran into renewing the deal, when the President “could have easily lifted some of the Trump sanctions as a unilateral gesture of goodwill”.

He opined: “In truth, the sanctions, which continue today and prompted the Iranians to reduce inspector access to its nuclear facilities, are not leverage but diplomatic poison.

“The sanctions prevent any reduction in tensions. They make the job of Iranian negotiators seeking to sell hardliners back home on a deal more difficult.

“In addition, Iran has weathered the sanctions. Its economy isn’t thriving, but a year and a half into a global pandemic, whose is?

“Still, Iran’s oil exports are rising, and its steel production has grown at a faster clip than China so far this year.“

It comes as Anthony Blinken, Mr Biden’s Secretary of State, warned on Wednesday time is running out for Iran to return to the JCPOA.

Speaking to reporters in Germany, Mr Blinken was asked at what point would it impossible for Iran and the US to return to a deal.

He said: “I’m not going to put a date on it but we are getting closer to the point at which a strict return to compliance with the JCPOA does not reproduce the benefits that that agreement achieved.”

His comments followed the IAEA releasing a strongly-worded report on Tuesday, which said monitoring tasks in Iran have been “seriously undermined” after Tehran suspended some of the UN agency’s inspections of its nuclear activities.

The US and Iran held six rounds of talks in Vienna throughout June on returning to the JCPOA.

Mr Raisi, who became Iran’s President in August, has pledged to continue talks to restore the 2015 nuclear deal, but signalled he wants more concessions from the US.

He told state TV Iran does not hesitate to talk and negotiate, “but the Americans and the Westerners are looking for dialogue with pressure.”

He added: “I ordered negotiations to be on the agenda, but not with the pressure they are pursuing.”

Saeed Khatibzadeh, Iran’s Foreign Ministry spokesman, also said on August 9 the Biden administration needs to return to talks in Vienna with a new “realistic approach” so that a conclusion is reached in the “shortest time”. 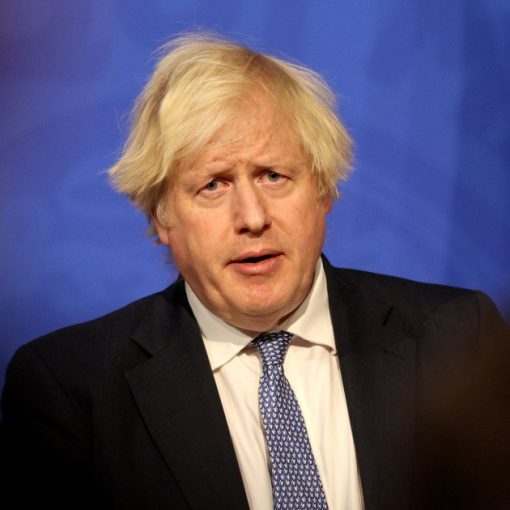 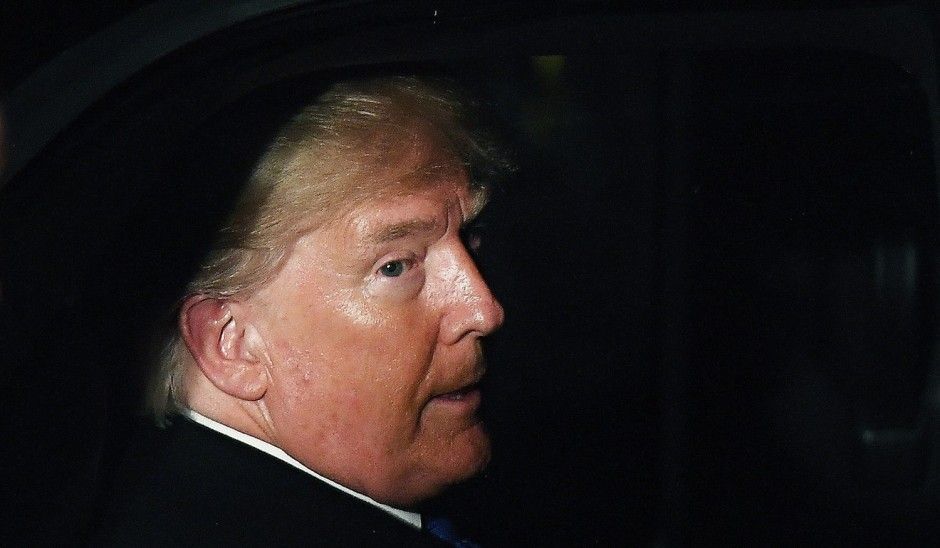 “We met with the Ministry of Foreign Affairs, the central party … and people at the National People’s Congress in [China]. They […] 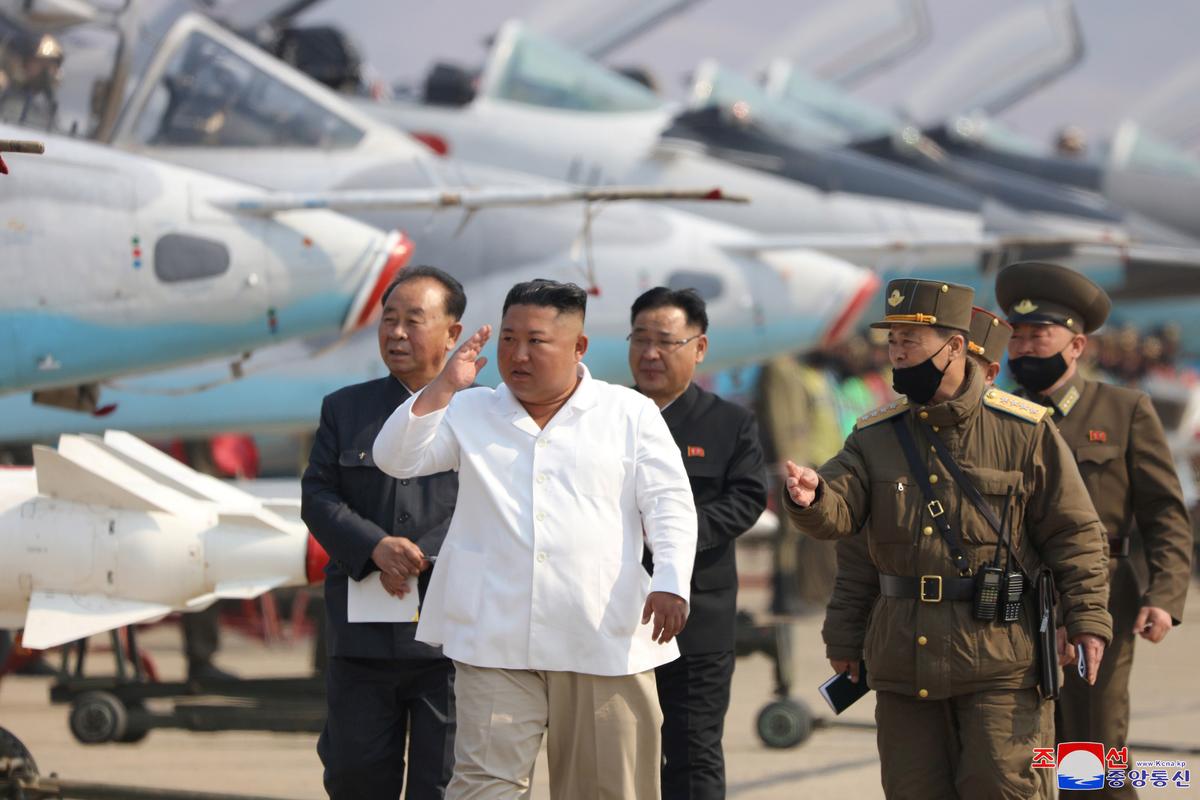 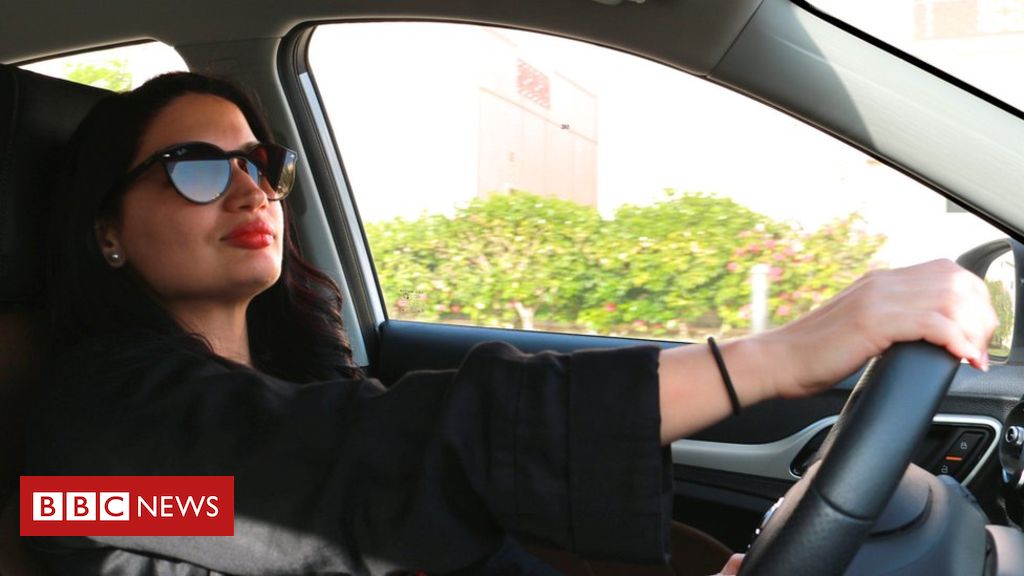 Image copyright Lulwa Shalhoub One year after women in Saudi Arabia were allowed to drive for the first time, Lulwa Shalhoub, a […]