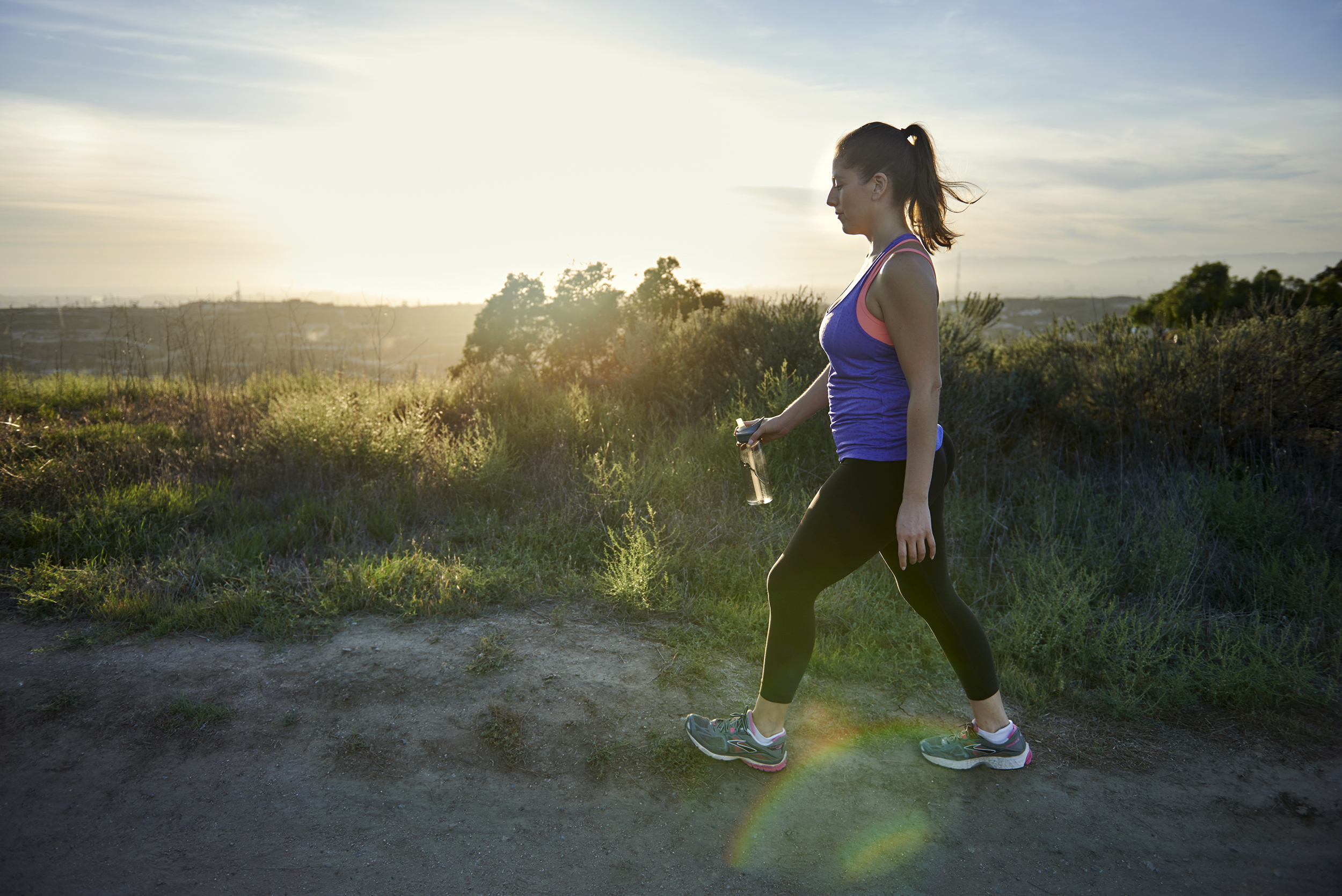 The fitness goal of 10,000 steps a day is widely promoted, but a new study suggests that logging even 7,000 daily steps may go a long way toward better health.

Middle-aged people who walked at least 7,000 steps a day on average were approximately 50 percent to 70 percent less likely to die of any cause over the next decade when compared with those who took fewer steps.

Lower risk of premature death was observed for both women and men, Blacks and whites, who took 7,000 steps or more, according to results published this month in JAMA Network Open.

“We saw that you can get a lot of benefit from 7,000 steps,” said study author Amanda Paluch, an assistant professor of kinesiology at the University of Massachusetts Amherst.

The study involved 2,110 adults ages 38 to 50 who between 2005 and 2006 wore a device called an accelerometer for about a week to track their steps. During the follow-up period which averaged almost 11 years, 72 of the participants died, most commonly from cancer or heart disease. In analyzing the data, the researchers controlled for body mass index, smoking and other factors that could have affected the findings.

Results showed that people appeared to gain more health benefits the more steps they took, with the greatest statistically significant reduction in mortality risk occurring between 7,000 and 10,000 steps, Paluch said. After that, the benefits leveled off. There was no relationship between step intensity, or speed, and mortality.

“So really, what we’re seeing is there’s an incremental risk reduction in mortality up to a certain point,” Paluch said. “So for those who are getting say 4,000 steps, getting to 5,000 steps could have a benefit, and then working your way up.”

Paluch said the new findings are in line with other research also suggesting significant health benefits below the often-cited 10,000-step mark — which was never actually an evidence-based magical number but rather a marketing tool for a Japanese pedometer that came out in the 1960s.

This is a range. It is not, how little can I do?

Dr. William Kraus, a professor of medicine at Duke University, was a member of the 2018 Physical Activity Guidelines Advisory Committee that developed the current exercise guidelines for Americans, which are based on minutes of activity per week. He said he would like to see guidelines that include recommended daily steps.

“I’m all about steps because it’s easy to measure and people understand it,” he said.

When the 2018 guidelines were developed, the advisory committee didn’t have enough data to endorse an actual step-count range, Kraus said, but as more studies like the new one come out, that may allow public health officials to make specific step-count recommendations in the future.

For now, Kraus said he recommends that patients aim for 7,000 to 13,000 steps a day to get the full benefits that exercise can offer, including protecting against diseases like cancer and diabetes and helping with weight loss.

“I would like to emphasize that this is a range. It is not, how little can I do?” he said. “People really should be striving for more rather than less.”

For the average adult, taking 2,000 steps equals about one mile, depending on one’s stride. Estimates show that people may get as many as 5,000 steps a day just going about regular activities of daily living.

People who sit a lot and therefore don’t accrue many steps in daily life likely need to work harder to fit in enough activity, Kraus said.

How accurate are step counters?

In an editorial accompanying the study, Nicole Spartano, a research assistant professor of medicine at Boston University, noted that the new study used a research-grade tracking device that is different from the step-counters that many people use on their smartwatches, pedometers or smartphone apps.

She told NBC News that as more people use step-counters to promote better health, she would like to see more research to gauge the accuracy of the various consumer devices and to determine if they work as well in different groups of people, including older people and obese people, who may have a different gait or stride length.

In the meantime, Dr. Donald Lloyd-Jones, chair of the department of preventive medicine at Northwestern University and president of the American Heart Association, said the new findings should offer encouragement for people who may find the prospect of 10,000 steps daunting.

“The fact that a lower step count than maybe some people were shooting for is still beneficial, is really good news,” he said. “I think what that tells us is that, you know, every one of us, if we’re doing nothing, we need to do something. If we’re doing something, we should do more. And we should try to move more every day. And I think that’s really the take-home message here.” 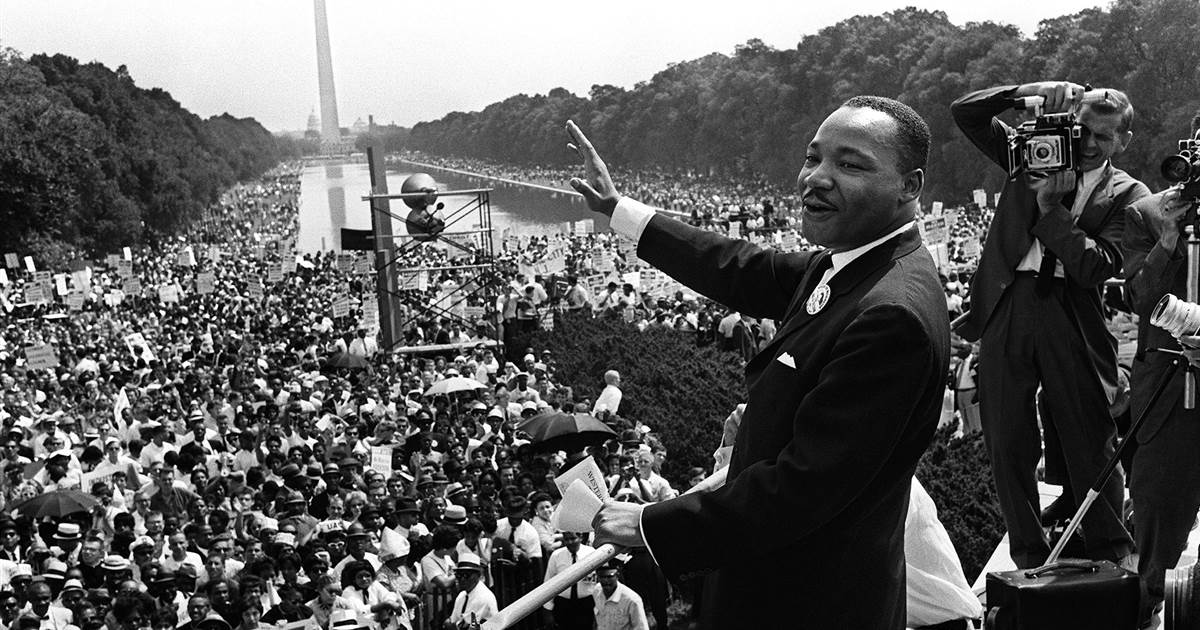 In “times of challenge,” Martin Luther King Jr. didn’t back down, his family says. It’s a lesson that still resonates as they […] 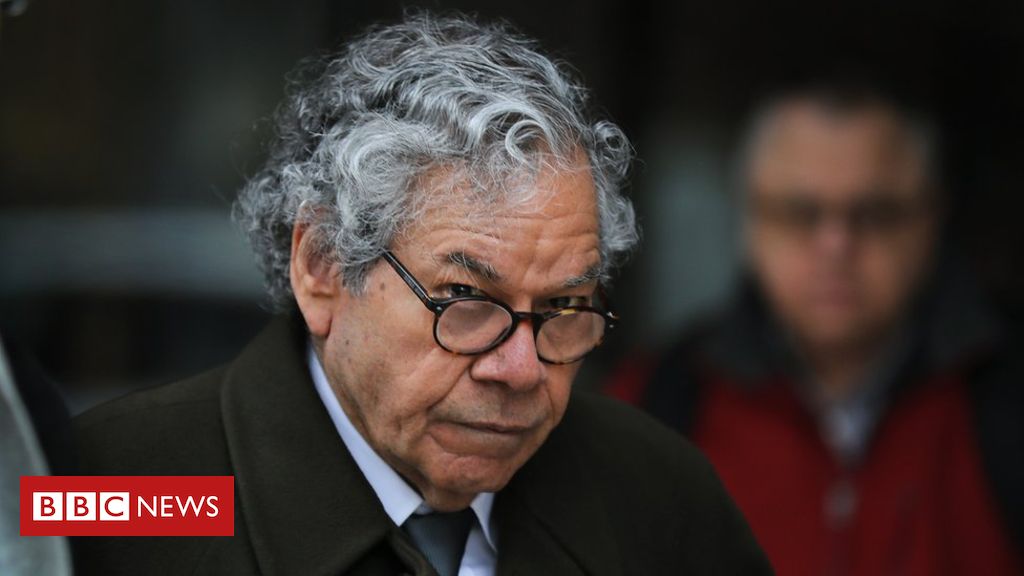 4.24pm BST16:24 A high school principal in Texas was suspended after parent criticism that he was promoting critical race theory, according to […]