NEW YORK, Sept 11 (Reuters) – Twenty years after hijacked airliners smashed into New York City’s World Trade Center and the Pentagon outside Washington, Americans came together on Saturday to honor the nearly 3,000 lives lost on Sept. 11, 2001, and reflect on how the attacks have shaped the country’s view of the world and itself.

With President Joe Biden on hand, the ceremony at the Sept. 11 Memorial in lower Manhattan began with a moment of silence at 8:46 a.m. EDT (1246 GMT), the exact time the first of two planes flew into the World Trade Center’s twin towers.

Mike Low, whose daughter was a flight attendant on the airliner that struck the North Tower described the “unbearable sorrow” experienced by his family over the past 20 years.

“As we recite the names of those we lost my memory goes back to that terrible day when it felt like an evil specter had descended on our world, but it was also a time when many people acted above and beyond the ordinary,” he said.

Relatives then began to read aloud the names of 2,977 victims to the thousands who had gathered on the cool, clear morning, among them former President Barack Obama and Hillary Clinton, New York’s junior senator at the time of the attacks.

After ground zero, Biden will visit the Pentagon in Arlington, Virginia, where a third airliner crashed; and Shanksville, Pennsylvania, where Flight 93 was downed after passengers tried to regain control of the hijacked plane.

The remembrances have become an annual tradition but Saturday has special significance, coming 20 years after the morning that many view as a turning point in U.S. history, a day that gave Americans a sense of vulnerability that has deeply influenced the country’s political life since then.

In a painful reminder of those changes, only weeks ago U.S. and allied forces completed a chaotic withdrawal from the war the United States started in Afghanistan in retaliation for the attacks – which became the longest war in U.S. history. And the COVID-19 pandemic, which so far has claimed more than 655,000 lives in the United States, continues.

Clifford Chanin, executive vice president at the National September 11 Memorial & Museum built at the site of the World Trade Center attack, said the two-decade milestone would serve as a “moment of high emotion” for the country, a time to consider “where we’ve been and where we are headed.”

“Of course, we are in the middle of another unimaginable event right now with the COVID pandemic, but if 9/11 brings us anything in terms of what happened here and at the other attack sites, it is a message of resilience,” Chanin told reporters this week.

At sunset, 88 powerful lightbulbs will project twin beams four miles (6.4 km) into the sky to mirror the fallen towers. This year, buildings throughout Manhattan, including the Empire State Building and the Metropolitan Opera, will join the commemoration by illuminating their facades in blue.

Also marking the anniversary, the New York Mets and New York Yankees baseball teams will play each other on Saturday evening as part of a special Subway Series, their first game on Sept. 11 since the attacks. The players will wear caps bearing logos for the New York City Fire Department and other first responders.

The 20-year milestone arrives as political leaders and educators fret over the thinning collective memory of that day. Some 75 million Americans – nearly a quarter of the estimated U.S. population – have been born since Sept. 11, 2001.

For some, the tumultuous events in Afghanistan have compounded the psychological toll of the day, raising questions about whether the U.S. military’s mission there was in vain.

“I love America and my fellow Americans, but I am ashamed about how we are handling our exit and my heart breaks for those whose lives have been lost or destroyed by our actions,” said Wells Noonan, whose brother Robby was in the North Tower.

While many of the large events were happening in and around New York City, people across the country planned events to remember those who died and to educate the public.

At the Pentagon, headquarters of the U.S. Defense Department, an American flag was unfurled on the west side where an airplane hit the building at 9:37 a.m. EDT (1337 GMT) on Sept. 11, 2001. The department is also due to hold a private ceremony to honor the 184 people killed there.

In Shanksville in southwestern Pennsylvania, family and guests will gather at the National Memorial there to honor the 40 people killed when United Airlines Flight 93 crashed in a farm field. Former President George W. Bush, who took office eight months before the attacks changed the trajectory of his presidency, was due to speak at the service in Shanksville.

Reporting by Tyler Clifford in New York and Nathan Layne in Wilton, Connecticut; Editing by Jonathan Oatis and Daniel Wallis 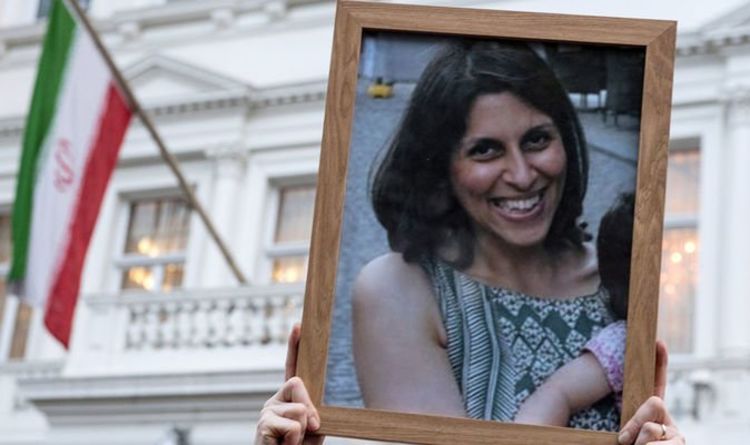 Mrs Zaghari-Ratcliffe was arrested in Tehran back in 2016 and jailed for five years after authorities accused of her spying. The dual British-Iranian […] 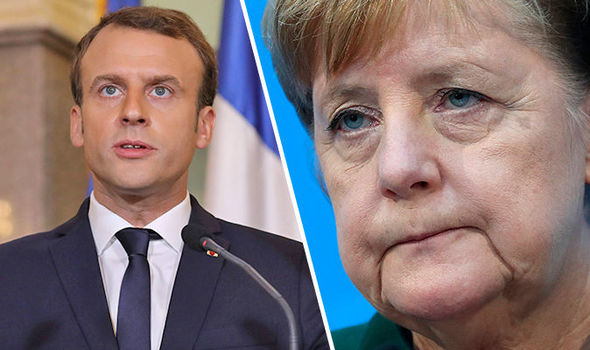 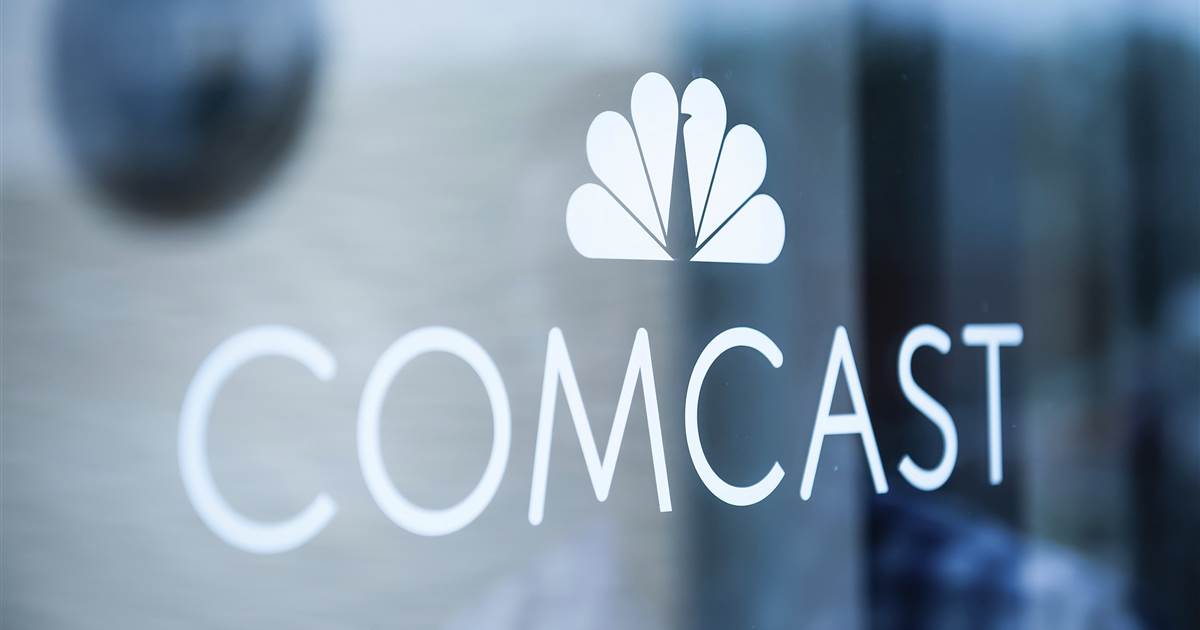 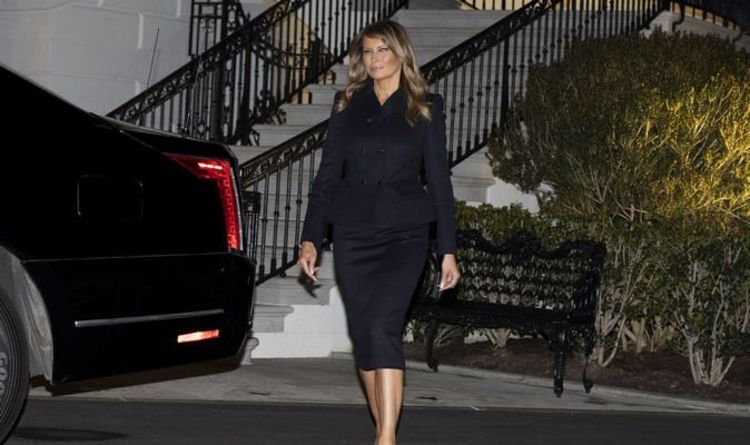 The First Lady was welcomed with a standing ovation when she entered the room. However, Twitter users took note of Melania’s “nervous” […]