But despite these elevated risks, nearly 1 in 5 US adults remains unwilling to get vaccinated.

A recent survey by Morning Consult, an intelligence company that specializes in online survey research, found that 17% of US adults don’t intend to get COVID-19 shots, and another 10% aren’t sure if they will get vaccinated – meaning more than one-quarter of Americans are vaccine hesitant.

The US has the second highest vaccine hesitancy rate out of 15 high-income countries, according to Morning Consult’s analysis.

Russia has the highest rate, as shown in the chart below – 28% of residents there are unwilling to get their shots, and another 15% aren’t sure if they will get vaccinated.

The analysis is based on at least 50,000 interviews with adults in the US and 14 other countries conducted between August 31 and September 6. The company asked respondents if they had been vaccinated, then gave them four different response options: “Yes,” “No, but I will get it in the future,” “No, and I am not sure if I will get it in the future,” or “No, and I do not plan to get it.”

Another chart by Our World In Data suggests a similar ranking: As of August 15, the US had a higher rate of vaccine hesitancy than 13 other high-income nations, according to that data. (The ranking does not include Russia.)

Vaccine hesitancy has been higher in the US throughout the pandemic

High levels of COVID-19 vaccine hesitancy isn’t a new phenomenon in the US.

A February analysis found that vaccine acceptance rates in Southeast Asian countries like Malaysia, Indonesia, and China – which ranged between 91% and 93% – were nearly double the rates in Italy, Russia, Poland, the US, and France, which averaged 56%. The analysis examined surveys conducted across 33 different countries in December 2020, when vaccines weren’t widely available.

Concerns over side effects drives hesitancy in the US

About 54% of Americans are fully vaccinated as of Friday, up from 48% in mid-July, according to the Mayo Clinic.

In general, concerns over vaccine-related side effects and worry that vaccine clinical trials moved too fast are the top two drivers of vaccine hesitancy across all 15 countries, the Morning Consult survey found.

That said, the percentage of surveyed Americans who are unwilling to get vaccinated has been slowly decreasing since mid-March, when Morning Consult first started polling US adults.

Between March 10 and April 19, the percentage of those surveyed who were unwilling to get vaccinated hovered between 20% and 21%. By mid-July, that figure was 19%. By early September, it had dropped to 17% – meaning about one-fifth of formerly unwilling Americans had changed their minds in the last six months.

However, vaccine hesitancy dropped about twice as fast, on average, in the 14 other high-income countries included in the survey. 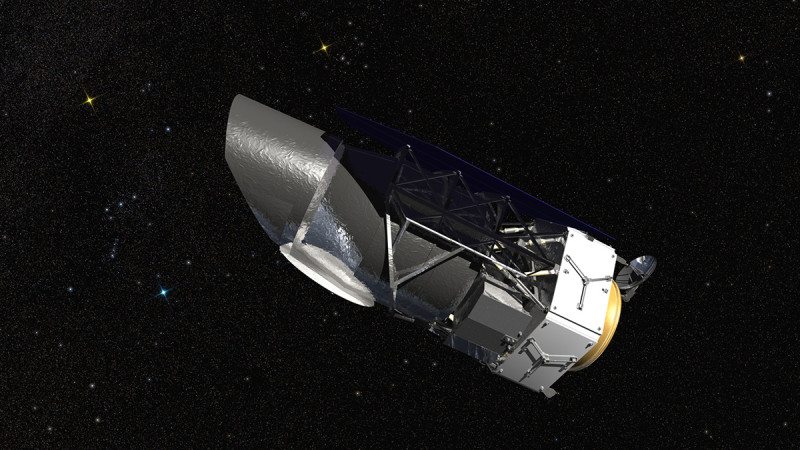 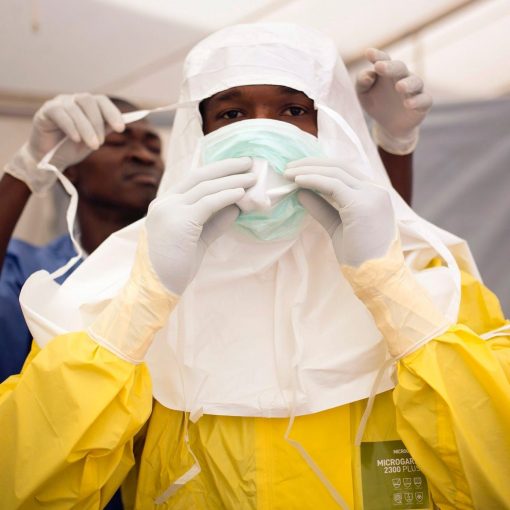 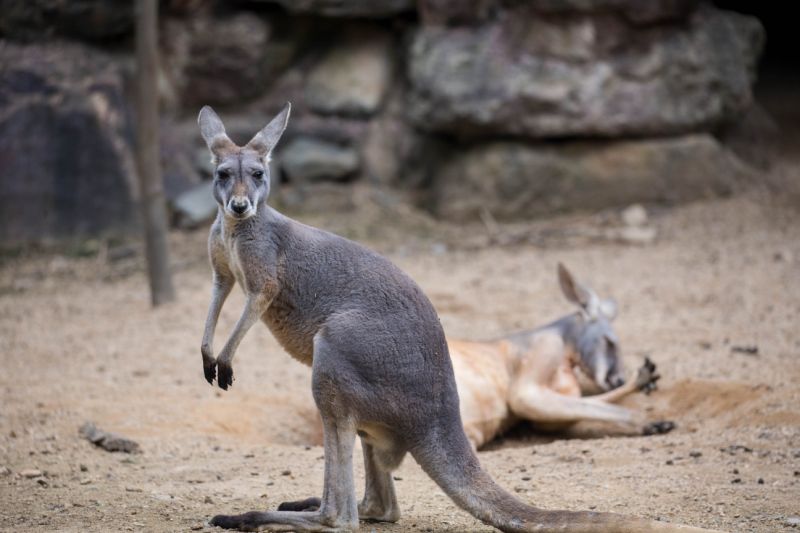 “If a family wants to eat exotic foods, they can do so on their own time – not at school” More A […]