Britain’s Queen Elizabeth and Prince William, Duke of Cambridge, known as the Earl of Strathearn in Scotland, (not pictured) arrive for a visit to AG Barr’s factory, where the Irn-Bru drink is manufactured, as part of her traditional trip to Scotland for Holyrood Week, in Cumbernauld, Scotland, Britain June 28, 2021. Andrew Milligan/Pool via REUTERS

LONDON, Sept 11 (Reuters) – Britain’s Queen Elizabeth said on Saturday that her prayers remained with victims and survivors of the Sept. 11, 2001 attacks on the United States and paid tribute to the communities that joined together to rebuild after the devastation.

“My thoughts and prayers — and those of my family and the entire nation — remain with the victims, survivors and families affected, as well as the first responders and rescue workers called to duty,” she said in a message to U.S. President Joe Biden.

“My visit to the site of the World Trade Center in 2010 is held fast in my memory,” Elizabeth said.

“It reminds me that as we honour those from many nations, faiths and backgrounds who lost their lives, we also pay tribute to the resilience and determination of the communities who joined together to rebuild.”

Two planes were flown into the Twin Towers of New York’s World Trade Center which then collapsed, a third plane was flown into the Pentagon just outside Washington, D.C., while crew members and passengers on a fourth plane forced hijackers to crash in Pennsylvania.

The 9/11 attacks killed 2,977 people, the single largest loss of life resulting from a foreign attack on American soil, according to the 9/11 Memorial Museum.

Sixty-seven British nationals were among the dead.

Biden will commemorate the 20th anniversary attacks by visiting each of the sites where hijacked planes crashed, seeking to honour the victims. read more

The anniversary comes shortly after the chaotic end of the U.S.-led war in Afghanistan, launched 20 years ago to root out al Qaeda and its leader, Osama bin Laden, who was killed in 2011 by U.S. special forces in Pakistan. 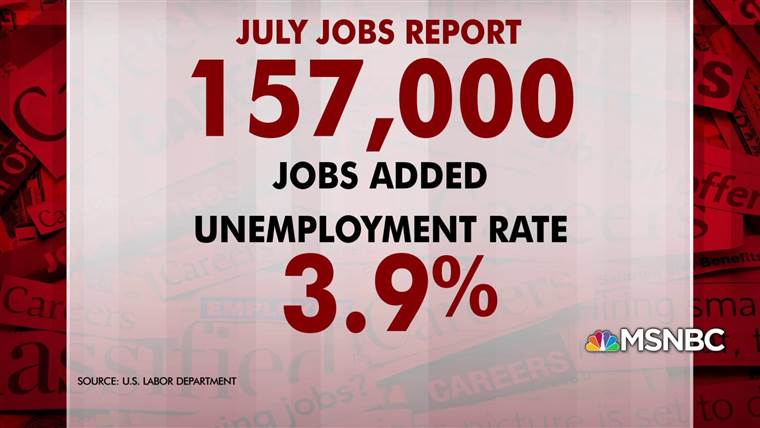 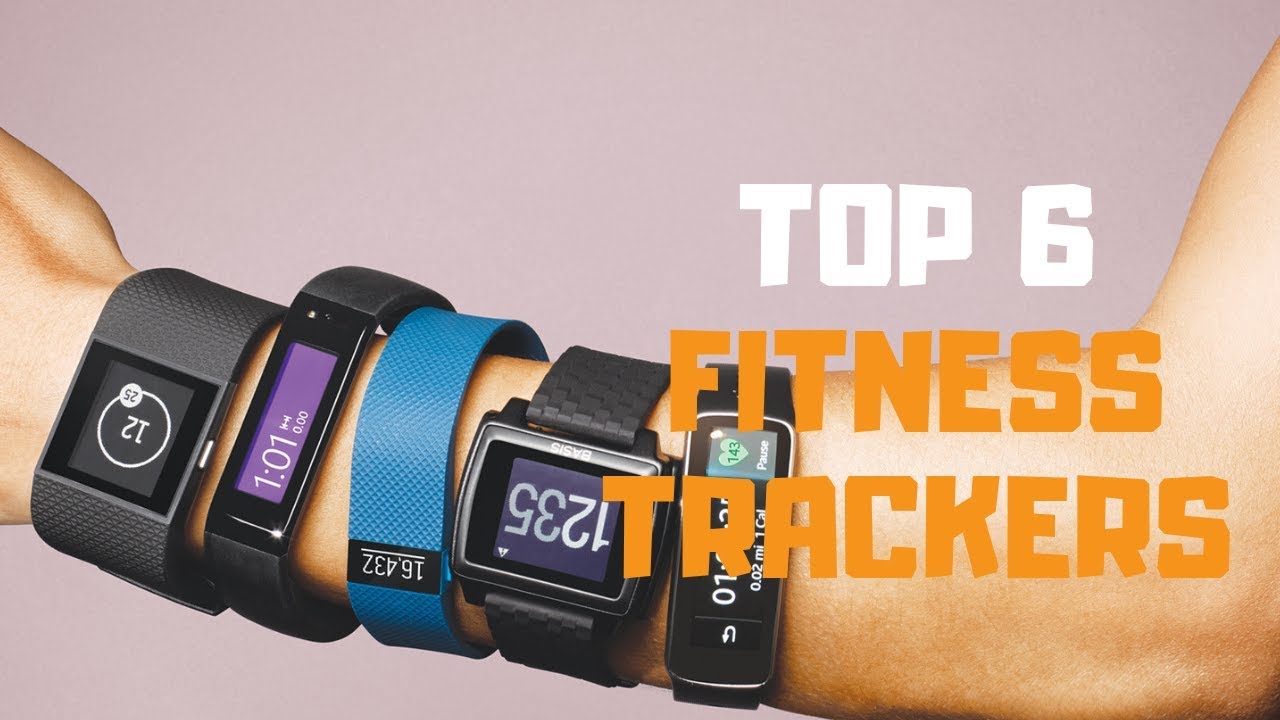 The tremor happened in the Kilju area in the in the North Hamgyong province, according to the South Korean meteorological agency and […]