Well, maybe the Mets were barking up the right tree all along. Maybe they had the right plan. Maybe they simply had to wait for the easy part of the schedule to kick in before they could kick their playoff push into fifth gear.

But the Mets should feel good about this 10-3 win in the opener of the Queens portion of Subway Series ’21.

Yes, the Yankees essentially provided nine innings worth of concierge service for the Mets. They were most hospitable guests. Gary Sanchez’s phantom tag of Jonathan Villar in the first inning provided what has to be one of the four or five lowlights in Yankees history, and that’s a history that only goes back to 1903. The Yankees kicked the ball around. They’d have been better off trying to kick the ball on offense, too, rather than utilizing their lifeless lumber.

All fair. So was the commentary from either side of the TV divide:

On YES: “The Yankees have to hope,” David Cone said, “that this was rock bottom.”

Yep. The Yankees stunk. The Yankees stink right now. They are stunningly close to taking a flying leap out of the playoff picture, helped along only by the fact that it was a tough night for every other relevant member of the AL East.

But what we saw out of the Mets last night was, in so many ways, the best version of themselves, the version that has mostly been hidden from view for 142 games, sabotaged and camouflaged all the way to 71-71. There was sterling starting pitching (Though Tylor Megill wasn’t a part of a lot of September conversations in April). There was opportunistic hitting. There was a big, engaged Citi Field crowd.

“When we put that all together,” Javier Baez said, “it’s pretty fun.”

For Mets fans, it’s doubly fun to watch the Yankees play a game for which the stand-by moniker #LOLMets was invented, and to halt a losing streak. They may be running out of back-nine holes, especially since the Braves are taking fuller advantage of the soft underbelly of their schedule than the Mets did.

But at this point of the calendar, as important as the out-of-town scoreboard is, it’s also irrelevant if the Mets don’t start to pile up wins. This was supposed to be the start of the teeth of their bell-lap kick, three games at Citi apiece against the Yankees, Cardinals and Phillies. Maybe it will still turn out that way. The Mets don’t get to carry over any of that seven-run cushion from Friday night.

And if we’ve seen anything out of the Mets this year, it’s to understand that the version we see Friday night doesn’t always resemble the one that reports for work Saturday afternoon. Prosperity has been too fleeting, especially since the start of August. And, look, it’s hard to believe the Mets are going to face another team that was spilling largesse all over the field as the Yankees were Friday.

“We played good baseball,” said Baez, who when he’s playing as he has played the last two weeks is one of the guideposts for listing those achievable possibilities. “We’re just going to come back the next day no matter how tough a night we have, like we had in Miami.”

“It’s not like we have too many options,” he said.

They have one option: spend the last 20 games of the year in a way they’ve been unable to spend most every other 20-game stretch of the season. Report to work, play hard, play well, and believe that’s enough. When they play as they did Friday, it’s enough to make even cynics wonder. There hasn’t been enough of that.

It feels like there isn’t enough time, or enough games, or enough season. Prove us wrong. 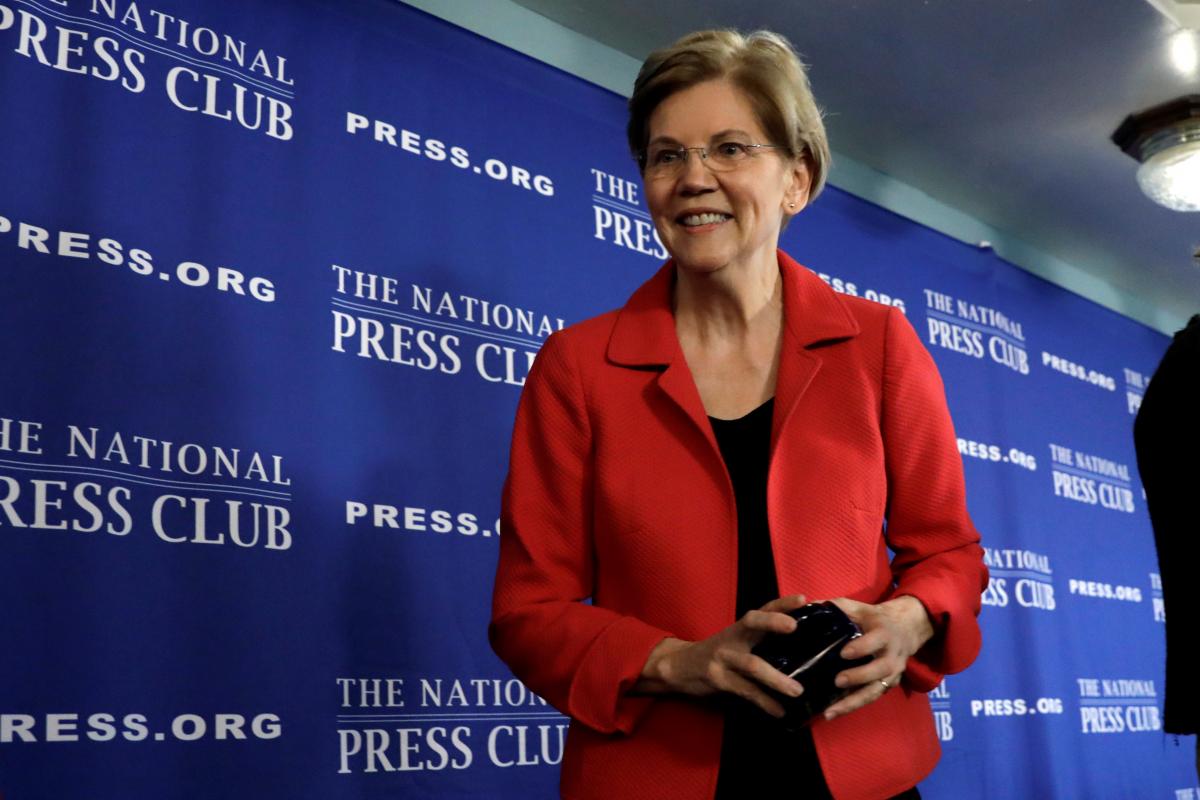 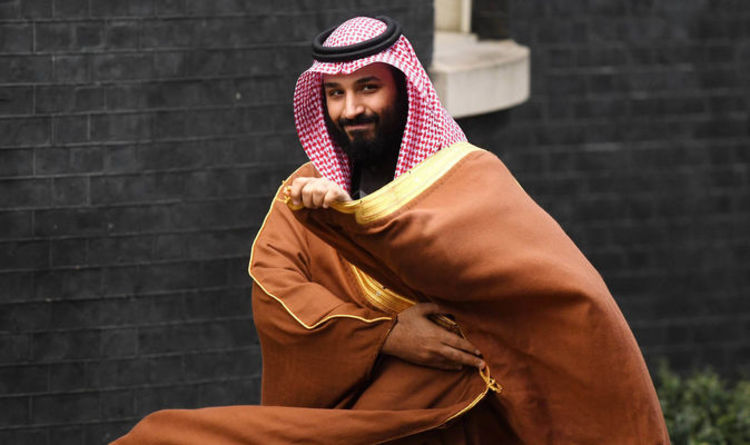 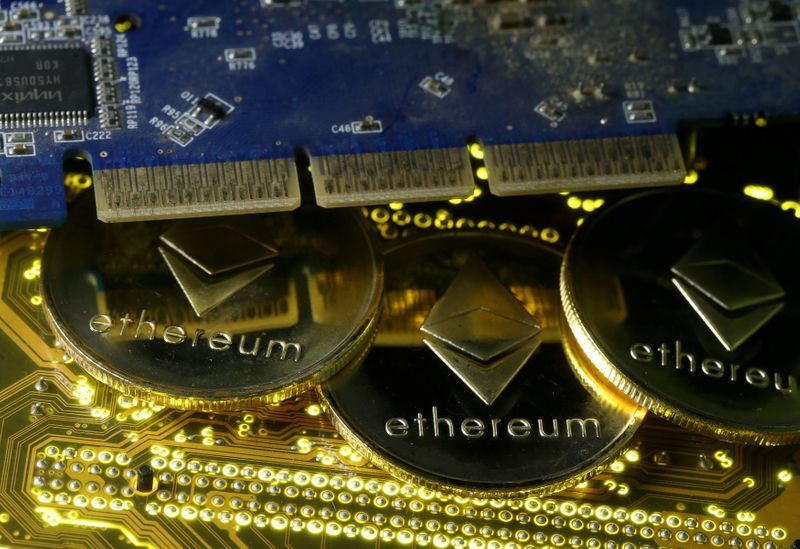 (Reuters) – The U.S. government sought on Thursday to seize 280 cryptocurrency accounts it said were used by North Korean hackers who […] 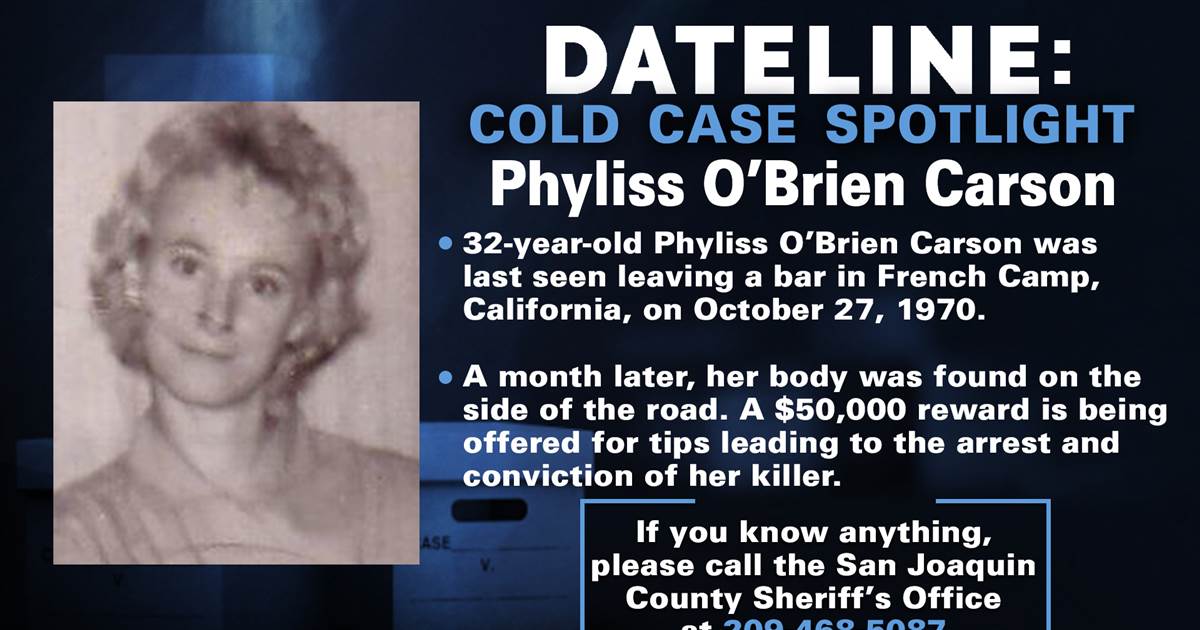