Keeping it cordial. Khloé Kardashian showed support for Scott Disick’s clothing line amid his drama with her sister Kourtney Kardashian.

“Thank you,” the 37-year-old star wrote via her Instagram Story on Thursday, September 9, alongside a bunch of custom Talentless merchandise laid out on her lawn.

The former Revenge Body host tagged Disick, 38, and his company, giving him a shout-out for the sweatshirts and T-shits that had her name embroidered on them.

Last month, the former Flip It Like Disick star showed Khloé some love via his social media account after she dropped a new camouflage line for her company Good American.

“Loving khlo’s new camo for @goodamerican @khloekardashian,” he captioned a photo of the cofounder on August 3, to which Khloé replied, “Awwwwww thank you LD!!!!!”

Although the Keeping Up With the Kardashians alum appears to be on good terms with Disick, the same can’t be said for big sister Kourtney, 42.

The New York native made headlines last month after Kourtney’s ex Younes Bendjima leaked messages on August 20 that Disick allegedly sent him regarding the Poosh founder’s PDA with her new boyfriend, Travis Barker.

“Yo is this chick ok!????? Brooo like what is this. In the middle of Italy,” Disick allegedly messaged Bendjima, 28, alongside a snap of Kourtney and Barker, 45, making out.

The Algeria native, who dated the reality star on and off from 2016 to 2019, replied, “Don’t matter to me as long as she’s happy. PS: i aint your bro.” He also captioned his Instagram Story message, “Keep the same energy you had about me publicly, privately.” Disick had previously voiced that he wasn’t a fan of Bendjima.

The Blink-182 drummer seemingly reacted to the drama between Kourtney’s exes on August 31, sharing a screenshot via his Instagram Story from the movie Goodfellas, showing Ray Liotta laughing.

Disick, who dated Kourtney for nine years before splitting in 2015, has yet to publicly address the DMs, but did post an Instagram Story on September 3, that hinted at his ongoing drama with her. “Lifes [sic] a real beach,” he wrote alongside a dark photo of the ocean.

A source exclusively told Us Weekly earlier this month that Disick, who shares Mason, 11, Penelope, 9, and Reign, 6, with Kourtney, was “embarrassed” that Bendjima shared their DMs.

“He didn’t realize when he messaged him that that would happen,” the insider said. “He DMed him when he was in a heated moment and was just looking for him to react the same way being that they both dated Kourtney.”

The source noted that the father of three was “sick” of seeing photos of Barker and Kourtney “splashed everywhere,” which is why he reached out to the former boxer.

Disick dated Kourtney from 2006 to 2015, most of which was documented on KUWTK. He then moved on with Sofia Richie in 2017, dating on and off for three years before splitting for good in August 2020. The TV personality most recently romanced Amelia Gray Hamlin, but the duo broke up earlier this month after eight months.

Kourtney, for her part, has been linked to Barker since January. 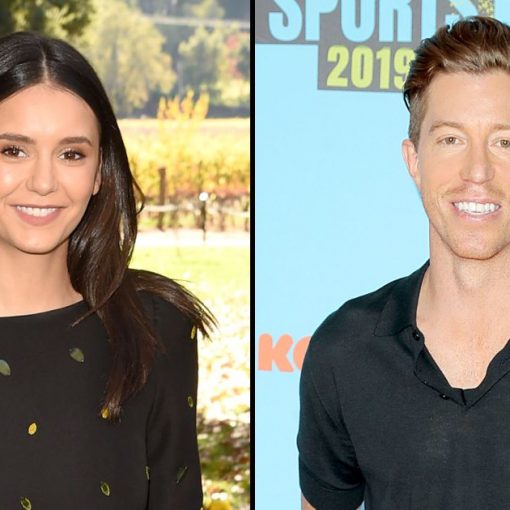 A quarantine celebration! Shaun White and Nina Dobrev’s first anniversary together happened during the coronavirus lockdown, but they still found a super […] 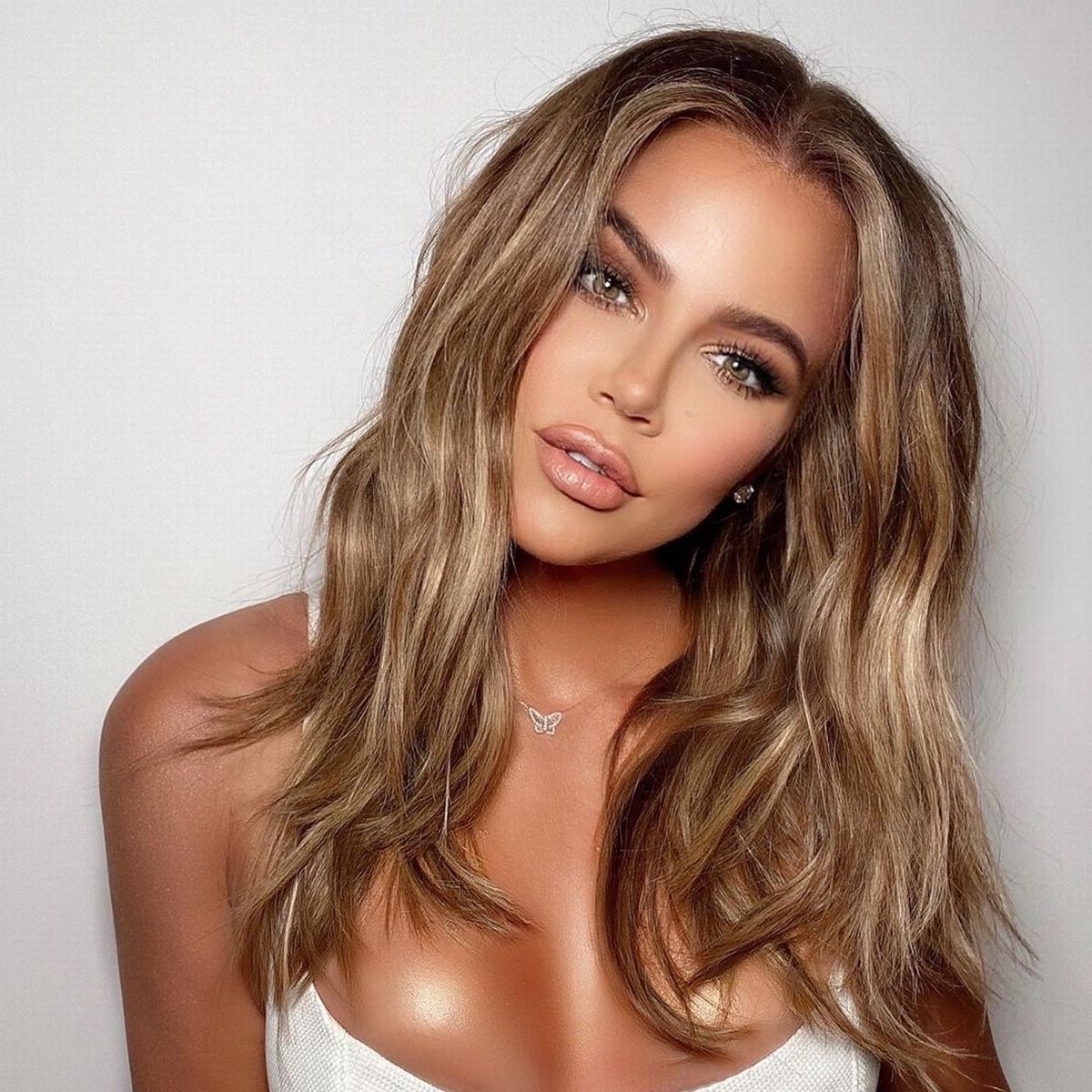 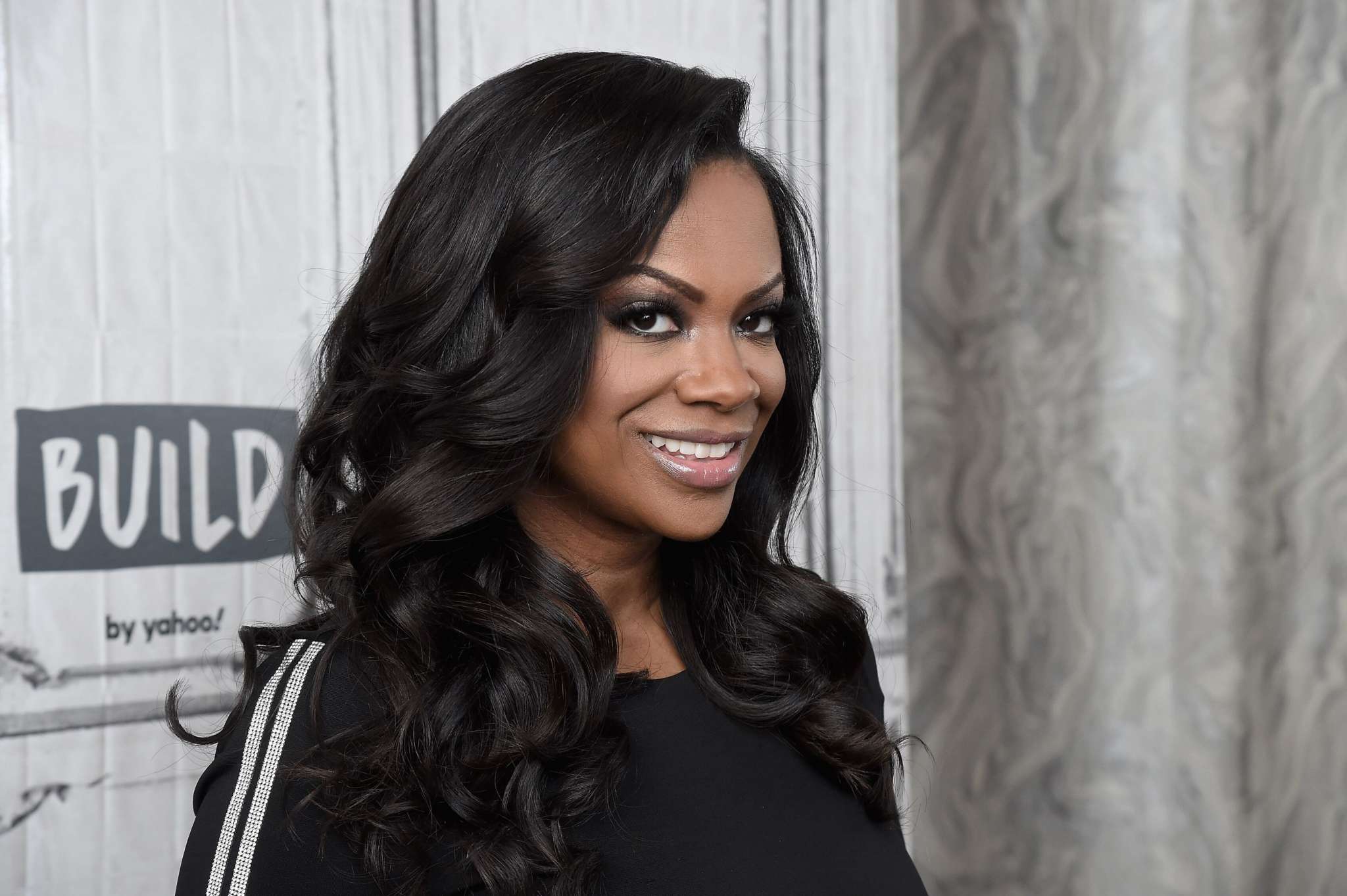 Kandi Burruss is celebrating one of her friend’s birthday, and she made sure to share a message on her social media account […] 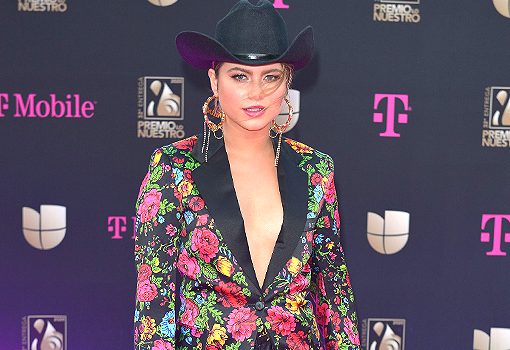