Mitch Feierstein also raised the chilling prospect of a dirty nuclear bomb or a gas attack on the London Underground in a frank assessment of the risks the UK still faces, on the 20th anniversary of the 9/11 terror attacks. Mr Feierstein, a Wall Street banker as well as an author who stood for the Brexit Party in Reading East in 2019, was actually working at the World Trade Center in 1993, when a truck bomb in the basement of the building killed six people.

He had relocated to London by the time of the 2001 attacks, a decision he credits with saving his life – but is under no illusions about the ongoing threat, which he believes has been exacerbated by recent events.

He told Express.co.uk: “I think what happened in Afghanistan was horrific and I think it demonstrates a total lack of leadership. The problem, that we had, I think, is when people don’t trust the media and they don’t trust the government.

“And he promised to get everybody out before he left, and he just deserted everybody, and you know I don’t know what motivated that and he left $83billion in high-tech equipment, some of which is already made it into Iran.”

Mr Feierstein, who published his first book, Planet Ponzi, in 2012, said: ”This is a major problem – he’s basically armed terrorists around the world with his incompetent pull-out from Afghanistan without a plan. These terrorist death cults have these high-tech weapons now that they can use.

“So do I think that’s helped anything? No, I don’t. I think when these rocket launchers start taking planes down which they could, it’s going to be a problem – I think it’s already a problem.”

He added: “It still beggars belief to me why he would give up Bagram Airfield, which was one of the most secure US-controlled military bases in any of these regions to – it’s crazy.

“This doesn’t improve the credibility of the leader of the free world.

“In fact, in my view, it projects weakness to the world and opens the door for more terrorists to try to get away with what they can.”

The current situation in Afghanistan was the “biggest humanitarian hostage crisis in the history of America”, Mr Feierstein said, with ongoing uncertainty about the number of people left behind.

He explained: “So when America starts paying to get these hostages out what kind of precedent does that set? That’s just stupidity in my view.

“We’ve seen that the amount of dishonesty, that’s out there by the administrations.

“The government’s primary function is to protect the people. When it lacks that you have a problem.

“Can it happen again? I don’t know but I don’t have very much faith in the intelligence services. They’re too busy cooking up witch hunts against Russia.”

As water is poured on remains of a building at Ground Zero, a firefighter leaves a family momento (Image: GETTY)

US Secretary for Defence Lloyd Austin is on record as saying climate change is the biggest existential crisis of our lifetime, Mr Feierstein pointed out.

He added: “No, I’m sorry Lloyd, your job is to defend the homeland. And if you don’t understand that you shouldn’t be in that position.”

Mr Feierstein said: “I don’t think tyranny or authoritarian dictatorship is the solution. I don’t think the Patriot Act and the war on democracy is helpful.

“Do I think the threat level has increased since, since this Biden adventure and arming terrorists and enemy combatants across the world? Absolutely. Are they handling it properly? No.

“And unless there’s accountability by government, things are going to get a lot worse.

“You need accountability – nobody’s being held accountable for their actions.”

Referring to the aftermath of the September 11 attacks, in which 2,977 victims died, although with 19 al-Qaeda terrorists, Mr Feierstein had grave misgivings about the response of then-President George W Bush.

He said: “The problem with a lot of this is that it led to Patriot Act which Bush came up with, which was kind of the beginning of the end for democracy.

As for his own personal experience, Mr Feierstein, who had gone out to lunch when the 1993 bomb detonated, said it had left a profound mark.

He explained: “People said it’s a conspiracy theory, it’s not gonna happen again, you’re totally safe in this building but after ’93 I was, to be honest with you I was never 100 percent comfortable.

“I don’t want to go into high buildings down there – I mean my apartment in New York, which I still have, is on a very high floor I’m not keen to go into any high building anymore.

“It Ieaves a bad memory, because every day of your working life you’re sitting there and you see the view and then you realise that for so many people that was the last view that they had.”

He has never considered high-rise buildings such as 1 Canada Square in Canary Wharf to be viable targets in London because unlike the Twin Towers they are not “the epicentre of capitalism”, Mr Feierstein said.

However, that did not mean the risk is not there, a fact underlined by the terror attacks on July 7, 2005, he emphasised.

Mr Feierstein added: “If they wanted to instil fear in people they would put some kind of poison gas or some kind of bomb or a dirty nuclear device in the Tube system.

“That would be much more effective in accomplishing the goal that they want to, because of its far, far-reaching consequences.” 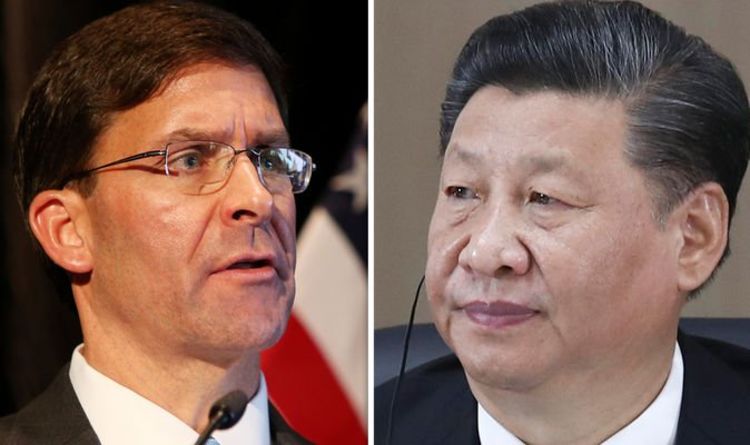 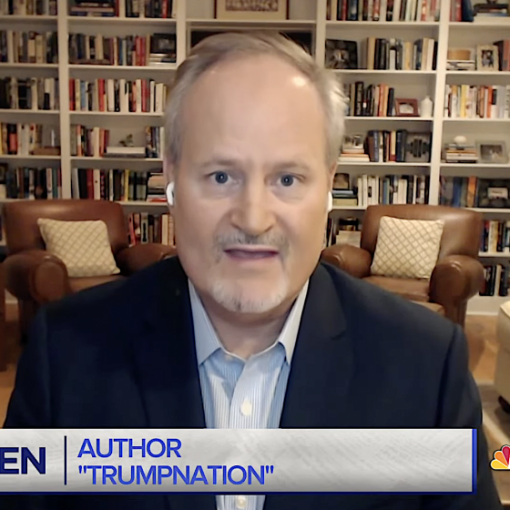 India, backed by the United States, has been trying to get Maulana Masood Azhar on a United Nations list of groups with […] 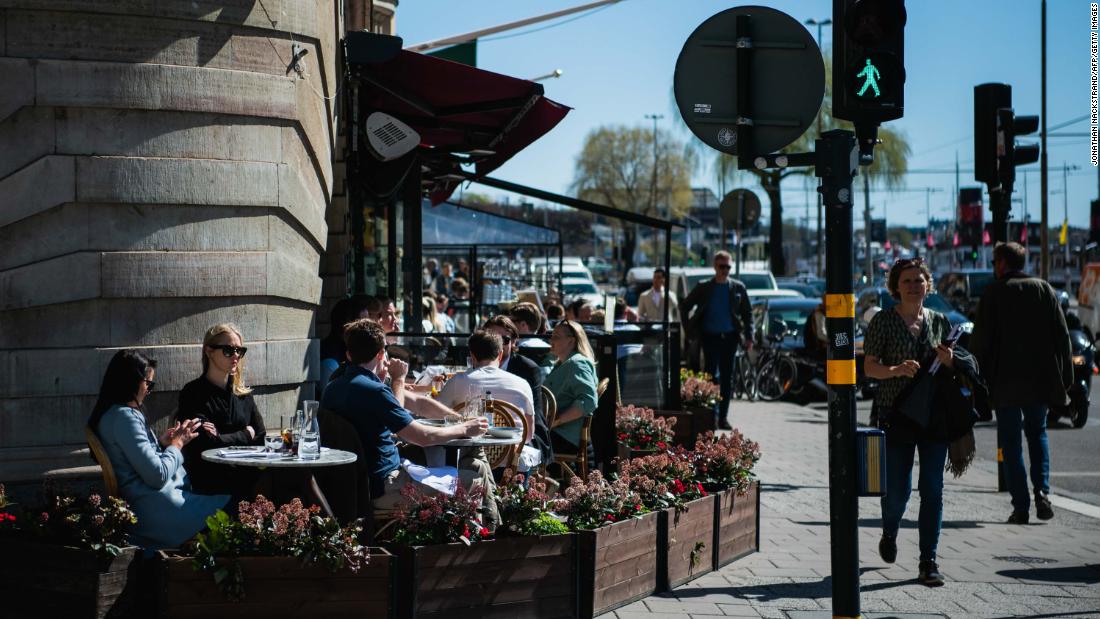