The sirens were sounded just hours after police captured two militants from Gaza’s Islamic Jihad group who had escaped from a maximum-security Israeli prison earlier this week. read more

The recent rise in cross-border violence tests a fragile

truce that ended fierce fighting in May. L1N2Q004J

Reporting by Rami Ayyub and Stephen Farrell and Alaa swilam in Cairo; Editing by Leslie Adler and Raju Gopalakrishnan 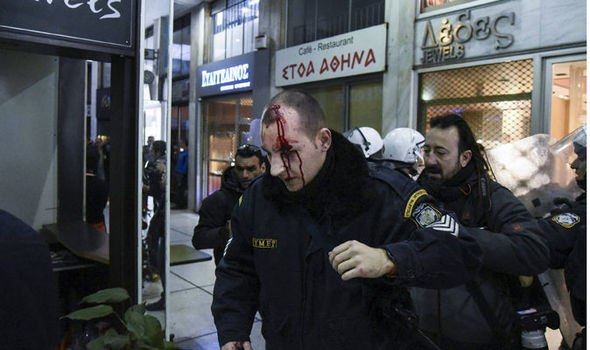 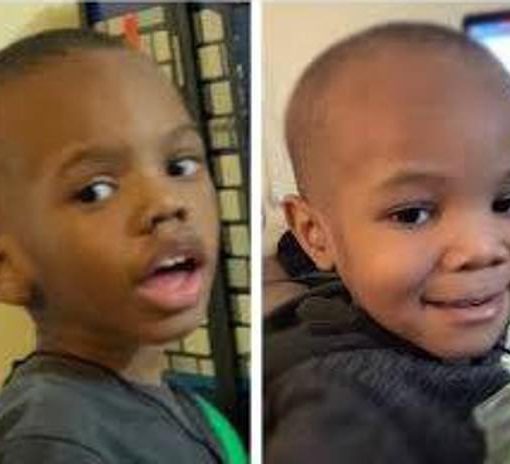 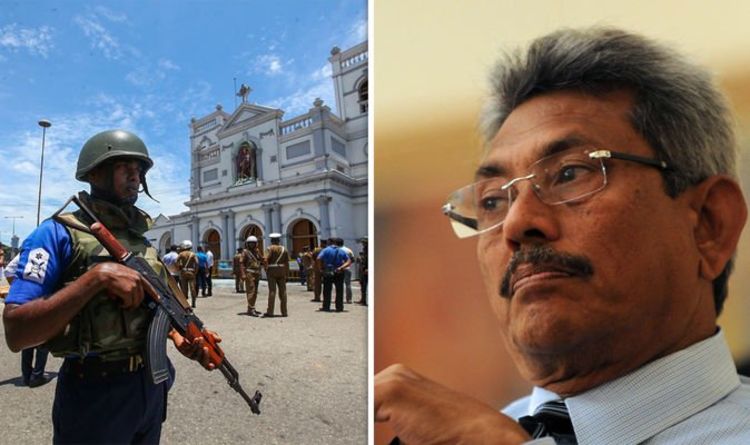 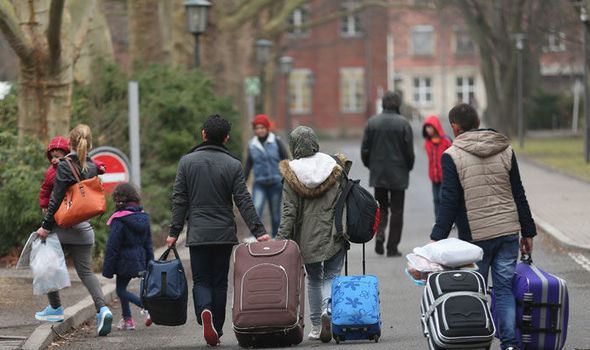 Diplomats have requested that Baghdad grant exit visas to the captives who fell into government hands after fierce fighting. Some of the […]