Audrey Diwan’s abortion drama “L’Evenement” (“Happening”) has won the Golden Lion at the 78th Venice International Film Festival, while the runner up honor went to Paolo Sorrentino’s “The Hand of God.”

Diwan’s film about a French college student who finds herself with an unwanted pregnancy on a search for an abortion was the unanimous choice from the prestigious jury that included recent Oscar winners Bong Joon Ho and Chloé Zhao.

The competition this year was robust, including well-received films like Jane Campion’s “The Power of the Dog,” Pedro Almodóvar’s “Parallel Mothers,” Maggie Gyllenhaal’s “The Lost Daughter” and “The Hand of God.” Twenty-one films were vying for the prize, which has become a promising early indicator of a film’s Oscars prospects.

“I did this movie with anger. I did the movie with desire also. I did it with my belly, my guts, my heart, my head,” Diwan said Saturday. “I wanted “Happening” to be an experience.”

Sorrentino took the runner up prize, the Silver Lion, for his semi-autobiographical film “The Hand of God,” while Campion won the Silver Lion for best director for her period epic “The Power of her Dog.” It’s her second time winning a runner-up prize at Venice. Her first was in 1990 for “An Angel at My Table,” a Janet Frame biopic.

“It’s amazing to get an award from you people,” Campion said, talking to the jury standing beside her. “You’ve made the bar very, very high for me in cinema, Bong, Chloé.”

Penélope Cruz won the Volpi Cup for best actress for her performance as a new mother in Almodovar’s “Parallel Mothers.” She thanked her director and frequent collaborator for, “Inspiring me every day with your search for truth.”

“You have created magic again and I could not be more grateful or proud to be part of it,” Cruz continued. “I adore you.”

Gyllenhaal won best screenplay for her adaptation of Elena Ferrante’s 2008 novel “The Lost Daughter,” which is both her first screenplay and film as a director.

“I can’t tell you how thrilled I am to be here,” Gyllenhaal said. “I was married in Italy, in Puglia. I found out I was pregnant with my second daughter in Italy. And really my life as a director and writer and my film was born here in this theater.”

Gyllenhaal said her film is “Italian in its bones” even though it was shot in Greece and in the English language.

“In a way as women we have been born into an agreement to be silent and Ferrante broke that agreement,” Gyllenhaal said. “I had the same feeling seeing ‘The Piano’ when I was in high school.”

John Arcilla was awarded the Volpi Cup for best actor for “On The Job: The Missing 8.”

The festival has in the past decade reestablished itself as the preeminent launch pad for awards hopefuls. Zhao’s “Nomadland” won the prize last year and went on to win best picture, best director and best actor at the Oscars. In addition to Zhao and Bong, who served as president, the jury also included actors Sarah Gadon and Cynthia Erivo and directors Saverio Costanzo (“My Brilliant Friend”) and Alexander Nanau (“Collective”).

Zhao’s trajectory was the second time in four years that the Golden Lion winner has won best picture. Guillermo del Toro’s “The Shape of Water” shared a similar path. Venice’s 2019 winner, “Joker,” simply went on to get a best picture nomination (and ten other nods as well).

Not winning the top prize at Venice doesn’t end an Oscar campaign before it starts, though. Many eventual winners simply premiered at the festival, and not always even in the competition before winning best picture (“Birdman” and “Spotlight”) or best director (Damien Chazelle for “La La Land,” Alfonso Cuarón for “Gravity” and “Roma,” del Toro for “The Shape of Water” and Alejandro G. Iñarritu for “Birdman”).

Some of the biggest films at the festival were not part of the competition, including Ridley Scott’s “The Last Duel,” Denis Villeneuve’s “Dune” and Edgar Wright’s “Last Night in Soho.”

In the Horizons section, “Pilgrims” by Laurynas Bareisa won best picture. The actor award went to Piseth Chhun of “White Building” and actress to Laure Calamy for “A plein temps,” which also won best director for Éric Gravel.

The awards ceremony brings to a close the first major film festival of the fall season which thus far has appeared to be a resounding success, despite the delta variant. The COVID safety protocols were strict and the films strong.

But Venice also successfully brought the glamour back to a red carpet that may have been less crowded than usual but made up for in viral moments, from a teasingly tender embrace between co-stars Oscar Isaac and Jessica Chastain to the red carpet debut of Jennifer Lopez and Ben Affleck — although perhaps it should be called a debut redo since the two rekindled a romance that ended 18 years ago. World of Warcraft 15th anniversary event is underway, and as part of it WoW Classic players will get a free battle pet […] 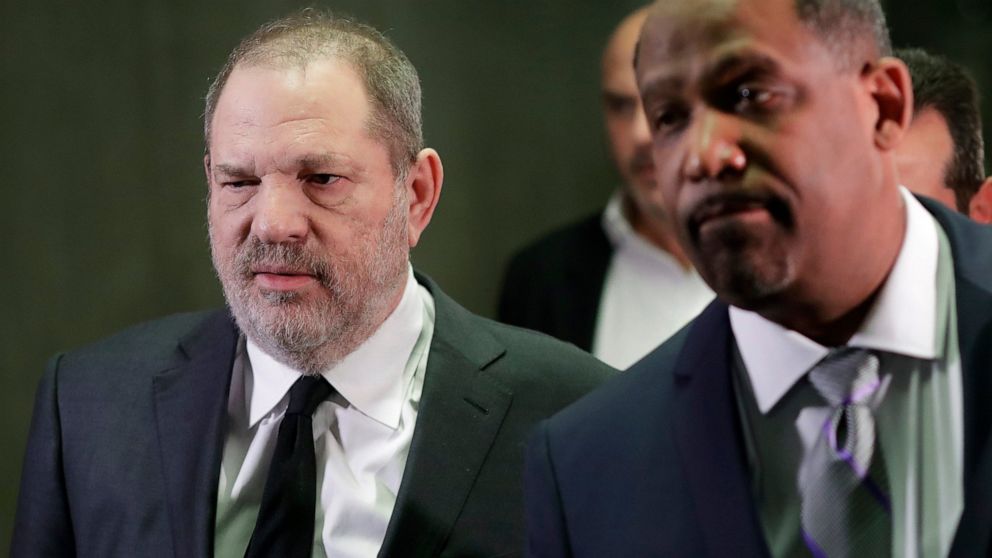 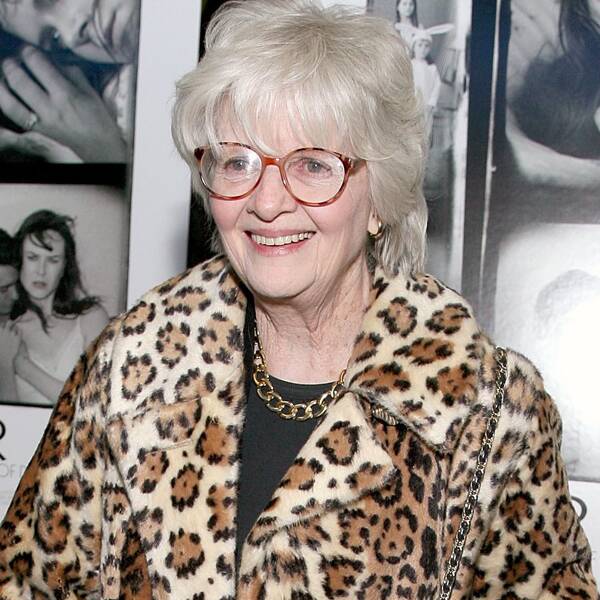 Scott Wintrow/Getty Images Another legend has passed away due to Coronavirus. Hollywood actress-turned-author Patricia Bosworth died on Thursday after suffering from pneumonia […]