By Harriet Dennys For Financial Mail On Sunday


Former banking boss Stephen Hester, the man who was parachuted in to rescue Royal Bank of Scotland in the financial crisis, played a key role advising easyJet on its £1.2billion rights issue.

Hester joined easyJet as a non-executive director on September 1, just days before last week’s fundraise. He takes over from John Barton as chairman in December.

Chief executive Johan Lundgren confirmed that Hester was instrumental as the easyJet board decided on ‘the timing and the size’ of its £1.2billion cash call. 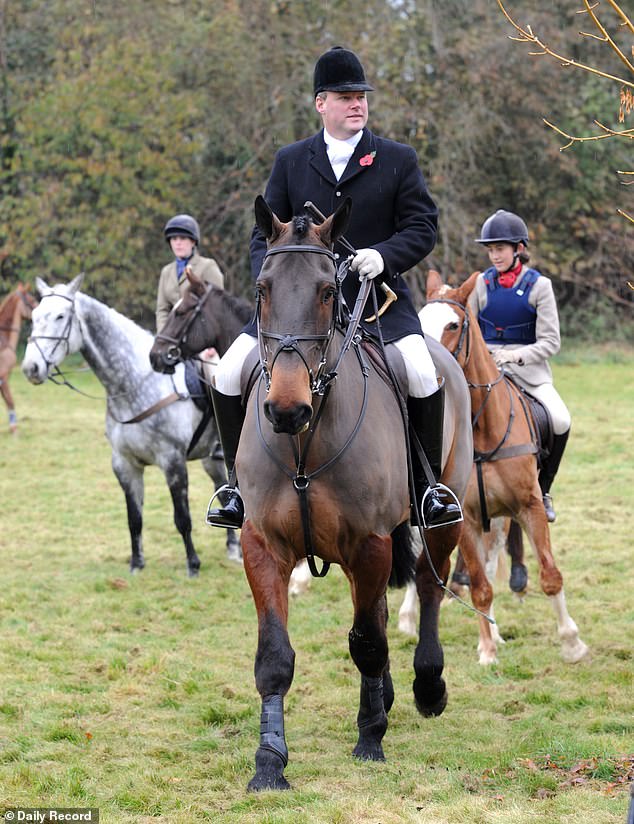 Hester, 60, led the £45billion taxpayer bailout of RBS during the financial crisis

Hester, 60, led the £45billion taxpayer bailout of RBS during the financial crisis before running insurance group RSA, where he launched a £773million rights issue and then sealed a £7.2billion foreign takeover.

EasyJet last week rejected an unsolicited bid from low-cost rival Wizz Air. ‘The board had no hesitation in rejecting it,’ Lundgren said, adding: ‘The board is not against M&A transactions, but they have to deliver value for shareholders – and this one didn’t do that.’

Hester has a reputation as a ‘company doctor’, helping firms restructure and repair their balance sheets.

EasyJet will use some of the cash raised to expand by buying takeoff and landing slots at airports such as Amsterdam Schipol, Paris Orly and Gatwick as others scale back.

Lundgren said: ‘We want to make sure we can capture all those opportunities over the next six to 12 months if they are the right ones for us to do.’ 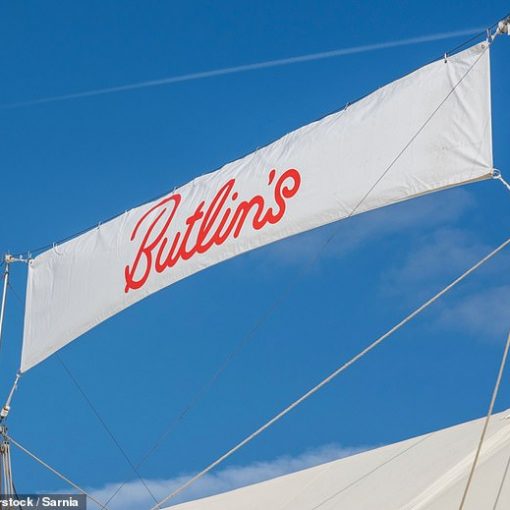 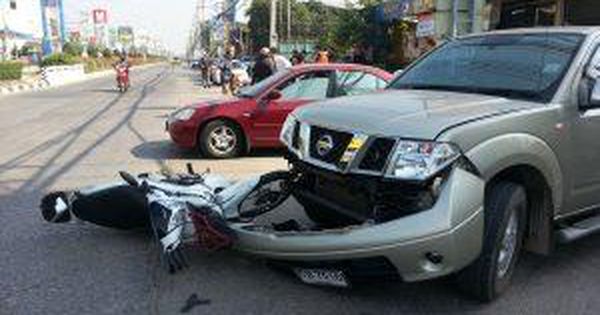 The American Depository Receipts (ADRs) of Nissan Motor Co., Ltd. (NSANY), which trade on Nasdaq, have been on a wild ride since […] 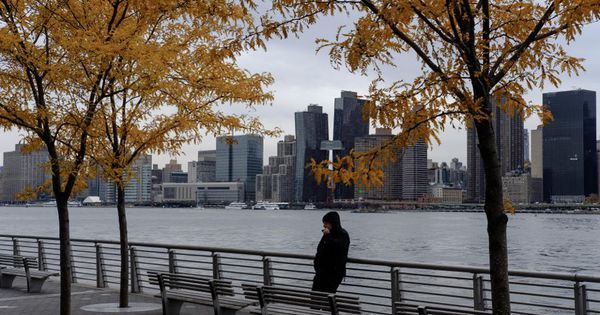 Photographer: Christopher Lee/Bloomberg© 2018 Bloomberg Finance LP Although not for everyone, many people thrive on city life. They would sacrifice space, yard and […] 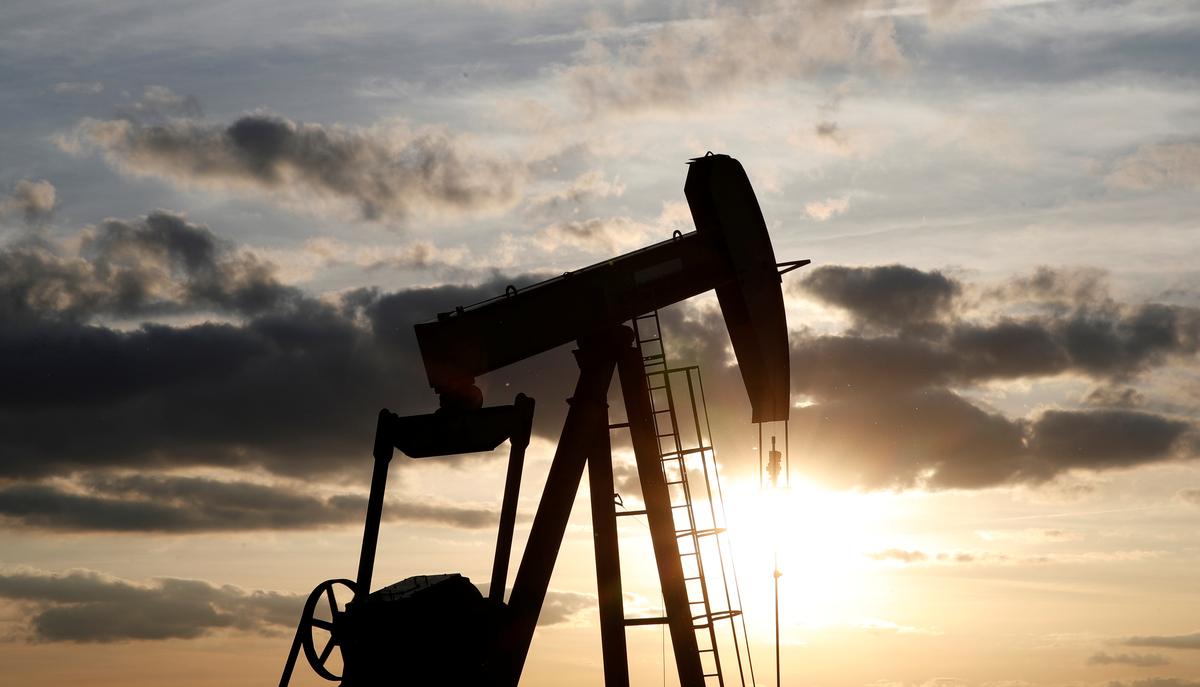