Thomas Tuchel will be forced to make at least one change when his Chelsea side take on Aston Villa on Saturday evening. The Blues are looking to extend their unbeaten start to the season following the international break, having taken seven points from a possible nine.

The European champions were pegged back to a 1-1 draw at Liverpool last time out following the dismissal of Reece James.

He is suspended for this fixture following his straight red card, meaning Tuchel will have to make an adjustment to his backline.

Youngster Trevoh Chalobah is expected to slot in at centre-back with Cesar Azpilicueta moving forward to right-wing-back.

The former Lorient loanee has already proved his worth at senior level this season having started the Super Cup triumph over Villarreal in Belfast.

Tuchel does have a dilemma in the final third though, although Romelu Lukaku has been declared fit to lead the line.

Mason Mount is expected to start alongside Kai Havertz but Timo Werner will be pushing to feature. Christian Pulisic is sidelined through injury.

He netted in all three of Germany’s matches during the international break, although he was also guilty of a glaring miss in midweek.

Werner can also play in a front two though with Lukaku, according to Tuchel, who discussed the prospect of mixing things up in attack during his press conference.

“I am sure we will find games and solutions where we play with both of them,” Tuchel said.

“We have already played with double strikers and Timo and Romelu can be good together.

“Timo likes to play alongside a reference and Romelu is our reference. The most important thing is he finds his confidence and joy.

“The players are in charge to take their position and fight for their position. This is where we are. We are happy he scored and played. From here on we go.” 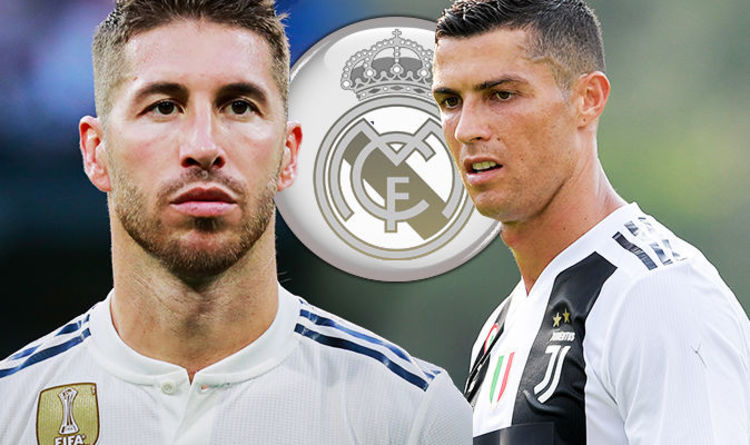 Ronaldo turned his back on Real Madrid after nine successful years at the Bernabeu, joining Juventus in a £105million transfer last month. […] 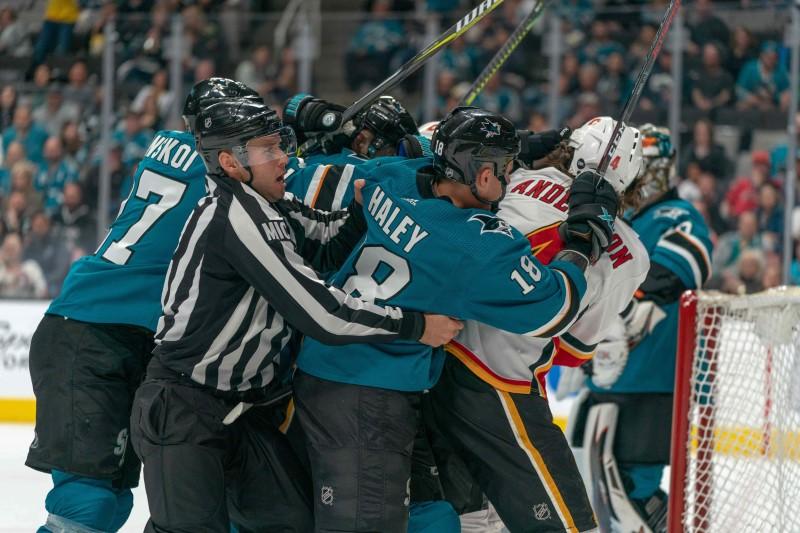 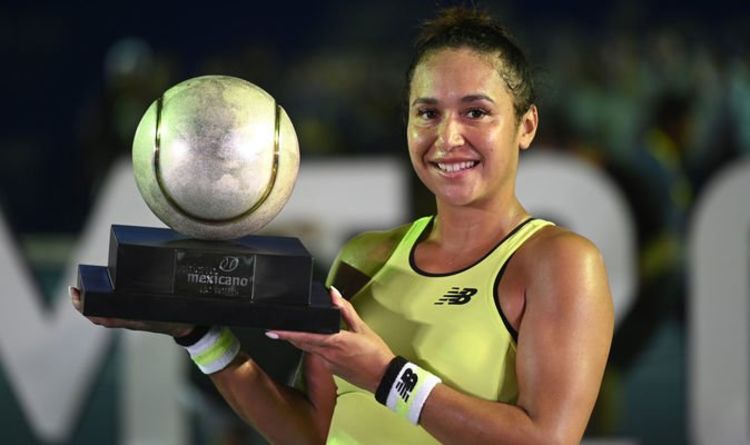 Heather Watson ended her four-year WTA title drought by winning the Mexican Open this morning. The Brit was taken the distance by […]