With her straight-set victory, Raducanu did not drop a set in the entire tournament.

“It was an incredibly difficult match, but I thought the level was extremely high,” Raducanu said afterward, congratulating Fernandez on the way she has played over the course of the tournament. “And I hope we play each other in many more tournaments and, hopefully, finals.”

Raducanu repelled a brief rally by Fernandez in the second set to take the title.

Up 5-2 in the second set, Raducanu twice needed just one more point to win it all. But Fernandez fought back each time, and eventually won the game to make it 5-3.

Then at 5-3, Raducanu skinned her knee in a lunge on the baseline during a point that left her 30-40 behind in the game.

After a medical timeout to tend to the bleeding knee, the serving Raducanu stormed back from break point to take the game and the championship.

“Staying in the moment, focusing on what I had to do and my process and the mindset just really helped in those tough times,” she said.

The fact that the 18-year-old reached the final in the first place is astonishing. The fact she won it — historic.

Raducanu, born to a Chinese mother and a Romanian father, had to go through three rounds of qualifying to even make the main draw for what is only her second grand slam appearance.

Even Raducanu expressed surprise at her dream run during the tournament, joking after her quarterfinal victory over Olympic champion Belinda Bencic that she had booked a flight home “at the end of qualifying.”

How an upbringing built ‘mental strength’

Incredibly, Raducanu did not drop a single set in the tournament — and blew away far more experienced opponents as it progressed.

When asked how she maintains such composure in high-pressure moments, Raducanu credited the lessons she received from her parents when growing up.

“I think that the calmness and the mental strength definitely comes from my upbringing,” she said ahead of the final.

“I think my parents have both instilled in me from a very young age to definitely have a positive attitude on court because, yeah, when I was younger, it was definitely an absolute no-go if I had any sort of bad attitude.”

READ: Novak Djokovic on the new players’ association he co-founded
Raducanu is now the youngest grand slam winner since Maria Sharapova won Wimbledon in 2004, and she also became the first British woman to win a major since Virginia Wade won Wimbledon in 1977.
Raducanu, ranked 150th in the world coming into the US Open, showed her potential at Wimbledon this year, capturing the hearts of the United Kingdom as she reached the fourth round before withdrawing with “breathing difficulties.”

But few could have imagined this dream run in New York.

“Thank you to everyone here, New York,” she said. “I love playing in front of you and you’ve really spurred me on in some very difficult moments and I hope that me and Leylah put on a good performance today.”

Fernandez offered congratulations to Raducanu, saying, “I hope to be back here in the finals and this time with a trophy — the right one, with the right trophy.”

She also paid tribute to New York on what was the 20th anniversary of 9/11.

“I know on this day it was especially hard for New York and everyone around the United States,” the Canadian teen said. “I just want to say that I hope I can be as strong and as resilient as New York has been the past 20 years.”

A global British star is born

Her newfound success has seen her popularity soar, especially back in the UK where she has become a household name this summer.

Upon reaching the final, the teenager was flooded with messages online congratulating the emerging superstar and wishing her luck.

“Congrats @EmmaRaducanu what an achievement already!! Good luck this weekend we’re all be cheering you on back home,” England and Manchester United player Marcus Rashford tweeted.

Her achievements over the last fortnight were also given royal approval, with The Duke and Duchess of Cambridge sending their best wishes.

“What an incredible achievement at this year’s #USOpen @EmmaRaducanu! We will all be rooting for you tomorrow. Wishing you the best of luck!” read a message on their official Twitter account.

After her semifinal win, Raducanu said having a Chinese mom “definitely instilled from a young age hard work, discipline” and that she looked up to Chinese tennis star Li Na.

“When I was younger, I would take a lot of inspiration from Li Na, even now, just the way she was such a fierce competitor,” Raducanu said of the two-time grand slam winner.

With her first grand slam title now under her belt, fans from around the world will be watching with anticipation to see what this teenage sensation can achieve in the years to come. 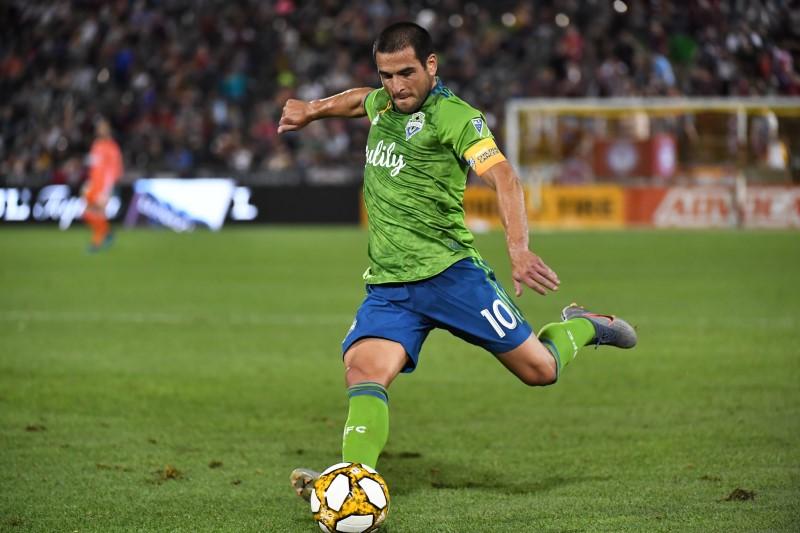 Hamilton’s pure magic The world champion elect, Lewis Hamilton, will surely claim his sixth title at the next round in Austin. Were […] 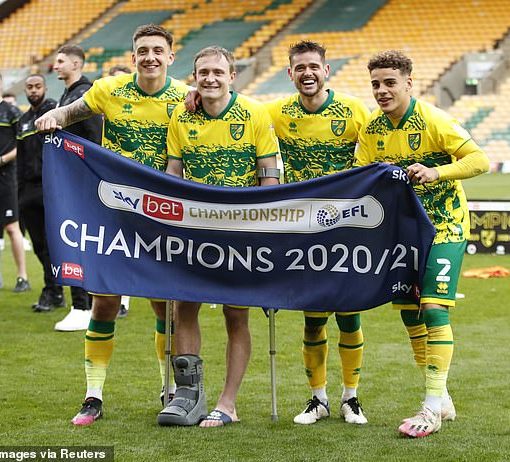 Jürgen Klopp stood and watched the referee pull the yellow card from his pocket, a symbol of his frustration, while to his […]