Match Group, the maker of the dating apps Tinder and Hinge, is on track to pay Apple and Google — which controls a similar app store for phones that run its Android software — more than $500 million in commissions this year, the company’s single largest expense, said Gary Swidler, Match’s finance chief. The company was already considering ways to use Friday’s ruling to cut down that bill as much as possible, including by charging less for subscriptions that are paid on one of its websites, he said.

One analyst estimated that the change could save Match $80 million a year, but Mr. Swidler said there were too many questions to make such a forecast.

“Depending on what the take rate would be, it will help us from a bottom-line perspective, and it will allow us to invest more in our business, and will also allow us to pass on the benefits to consumers,” he said.

Michael Love, the founder and chief executive of a Chinese dictionary app called Pleco, said the prospect of avoiding a commission — he pays Apple 15 percent — was good news. Even better? The possibility that he could interact directly with customers in ways that App Store rules prevented, like sending promotional emails, issuing refunds and looking up old orders.

“I’m excited for the possibilities for payments without Apple getting in the way,” he said.

Mr. Love, 39, said he had not been able to strike many deals with other dictionary publishers because those publishers did not want to pay commissions to both Apple and him and lose out on a lot of money.

Now, by avoiding the Apple fees and working directly with publishers, he could potentially transform his business and become a “boutique e-book retailer,” Mr. Love said. That could increase his revenue from about $500,000 a year to $5 million or $10 million, he said.

“It makes it possible for little guys to compete,” he said. 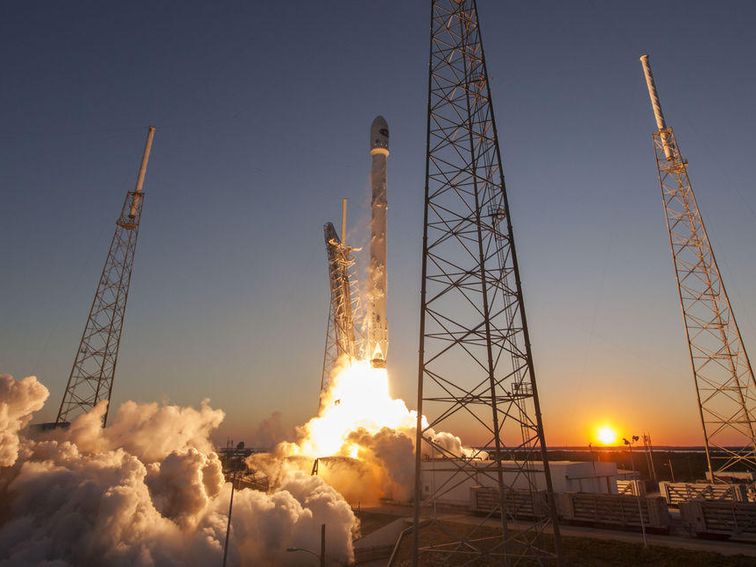 Elon Musk wants to recycle even more parts of SpaceX rockets. SpaceX SpaceX’s workhorse rocket, the Falcon 9, has had a pretty […] 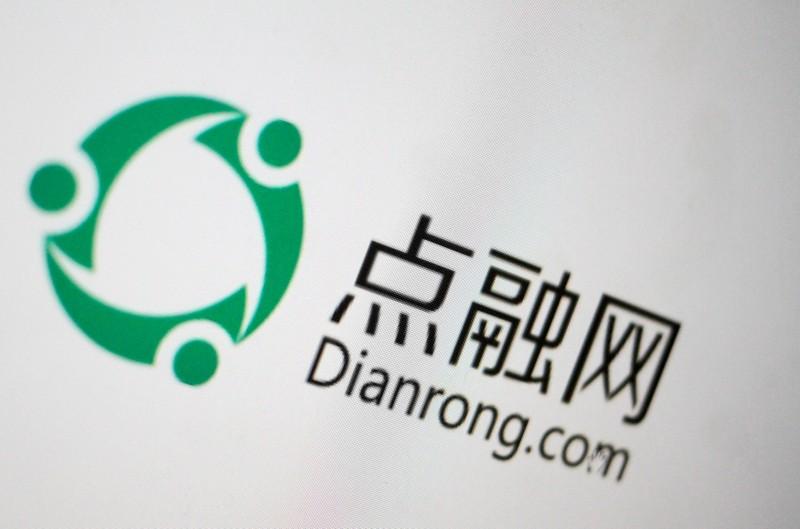 SINGAPORE (Reuters) – Dianrong, one of China’s biggest peer-to-peer (P2P) lenders which is laying off staff and shutting stores, blamed the government […] 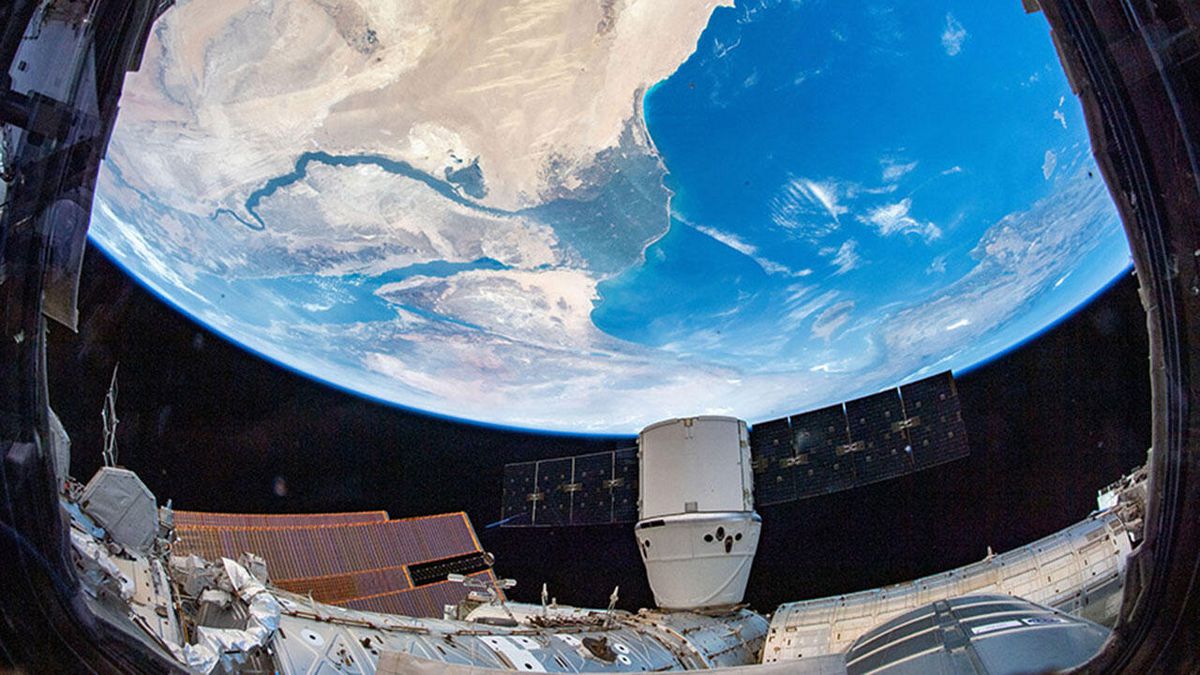 It was a bright spot in the long, dark tunnel that has been the year 2020. In the midst of the coronavirus […] 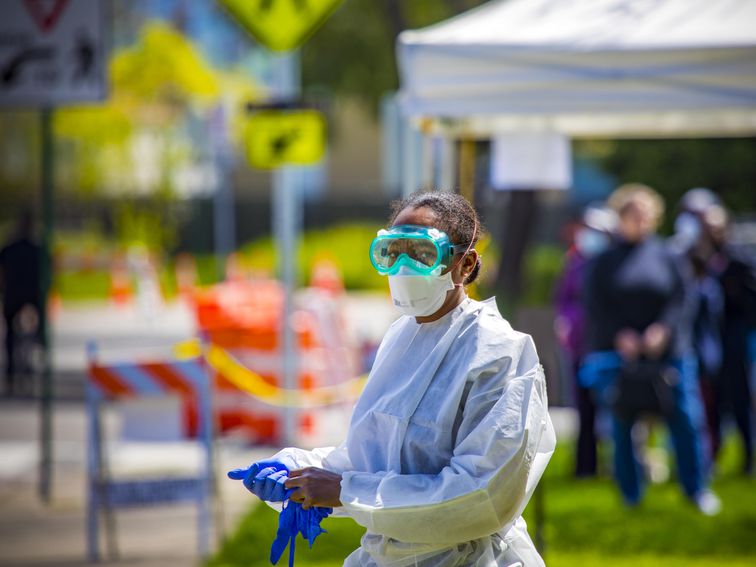 For the most up-to-date news and information about the coronavirus pandemic, visit the WHO website. Now playing: Watch this: Nurses: We need […]