A bronze-age coffin that was found in a golf course pond in Lincolnshire, England contains the remains of a 4,000-year-old man who was buried with an axe, researchers say.

The relic was originally found at the golf course in July 2018 during a spell of hot weather. It will now be exhibited at the Lincoln Collection Museum after two years of preservation work.

Archaeologists have since established that the coffin, which is 10 feet (3 meters) long, was made from hollowing out an oak tree trunk.

They also believe that the man in the coffin was high-status because his body was cushioned with plants and raised over the grave with a gravel mound.

The axe found alongside the man is another significant discovery due to how well-preserved and rare it is and experts believe it is more a symbol of authority than a practical tool.

The axe is one of only 12 known to have been discovered in Britain.

Lindsey Cawrey, from Lincolnshire county council, said she could not wait to see the ancient relic in the museum’s collection.

“The preservation of the axe and handle, and the coffin timbers, is astonishing, and we’re looking forward to being able to share the story of the discovery, and the results of the scientific analysis, with researchers and visitors to the museum when the finds are conserved and ready to come to Lincoln,” she said, according to The Guardian.

Historic England has given a £70,000 grant towards preservation.

Mark Casswell, the owner of Tetney Golf Club, said his family had never imagined “there was a whole other world there buried under the fields,” the BBC reported.

“It’s amazing how well-preserved the axe is with its handle still there like it was made yesterday,” he said.

“We’ll have a nice photograph of it up on the clubhouse wall, all those years that people have been living here working the land. It’s certainly something to think about while you’re playing your way round the course,” Casswell added. 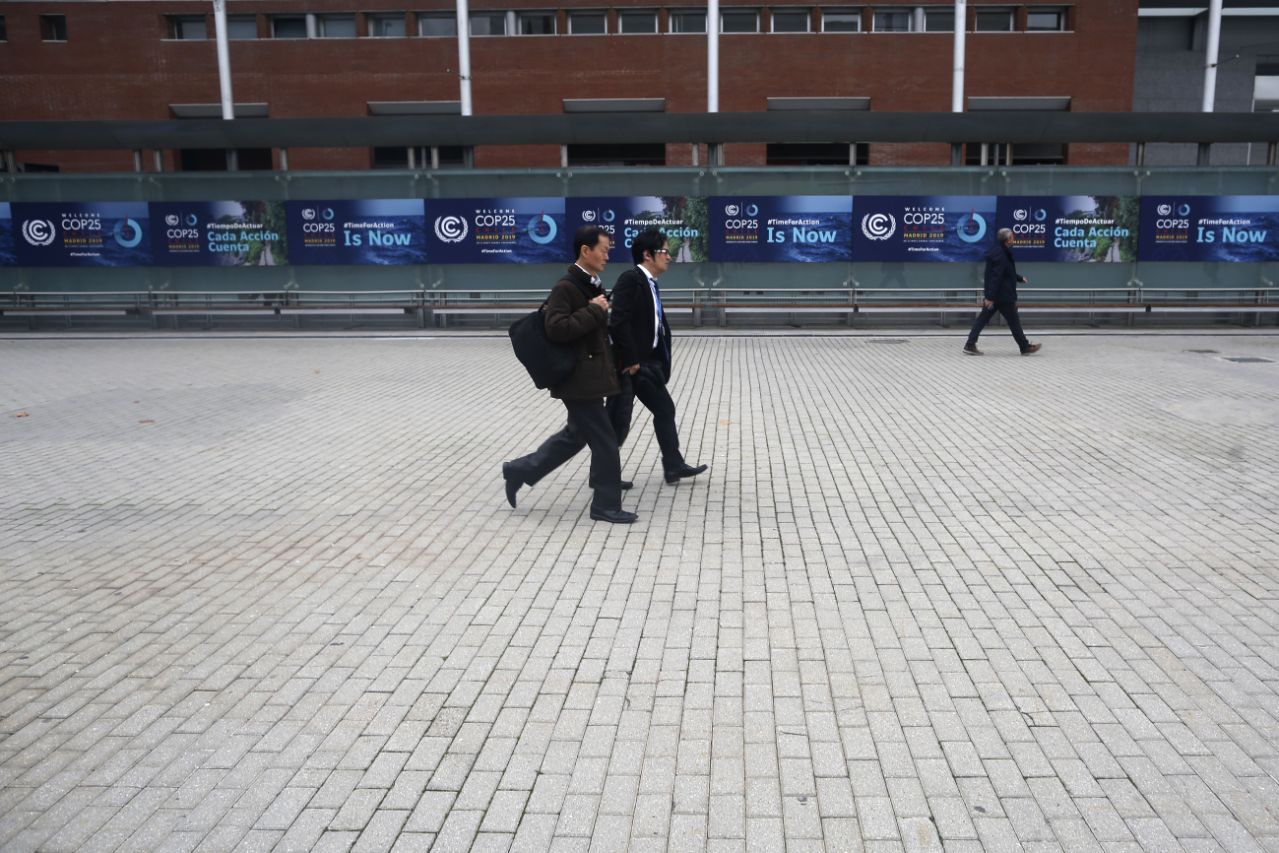 MADRID (AP) — Mass protests, a last-minute venue change and talk of climate tipping points are adding some unplanned drama to this […] 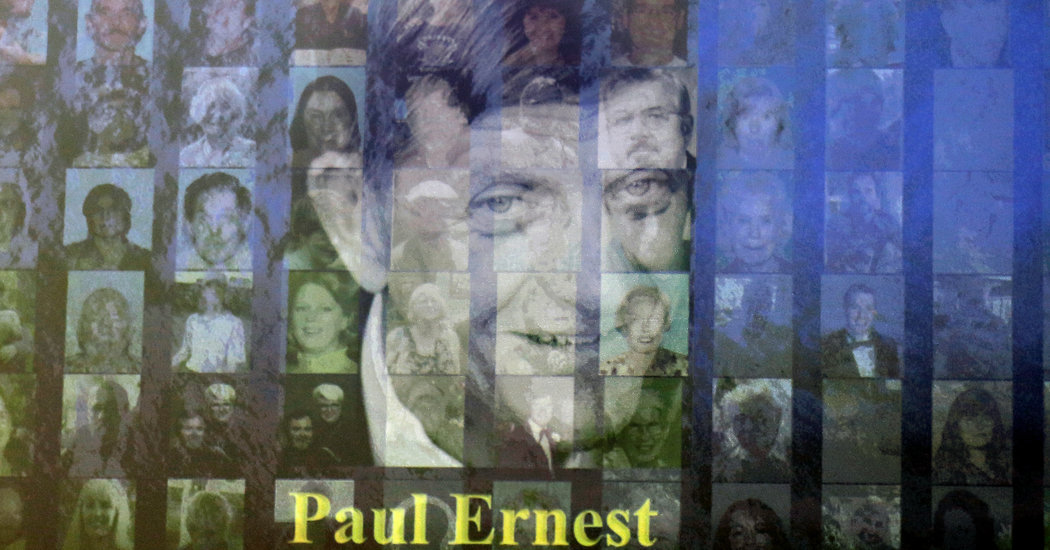 A California judge ordered Pacific Gas & Electric on Thursday to pay a $3.5 million fine for causing the Camp Fire, the […] 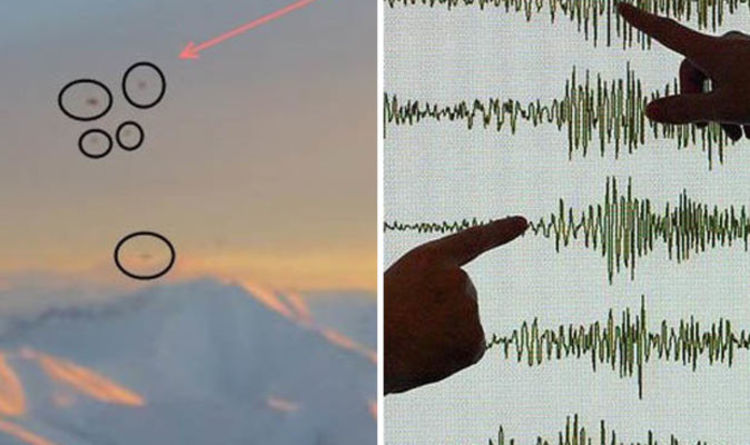 The ominous presence has prompted concern that the extra terrestrial activity and the quakes could be related. Conspiracy theorists believe Alaska is […] 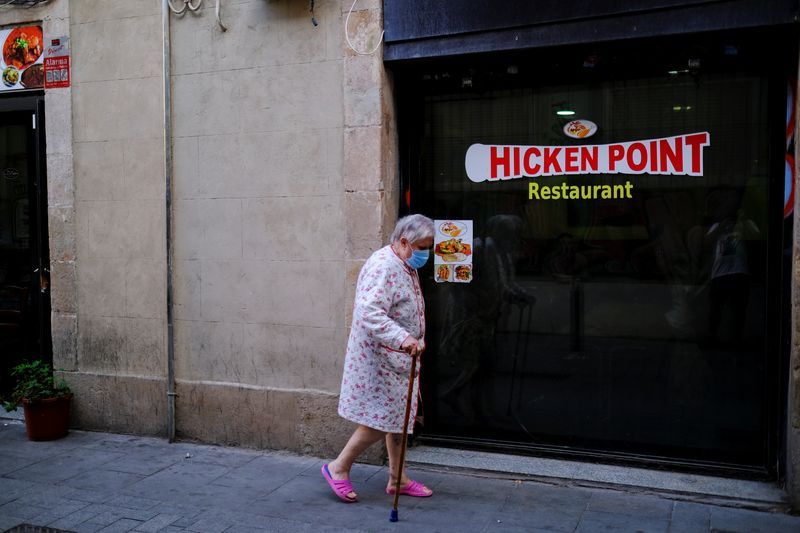