The new rules stipulate that all federal employees, contractors of federal agencies, and staff at healthcare facilities that receive federal funding must be vaccinated – with no option to get routinely tested instead. Employers with more than 100 employees must also require vaccines or weekly testing. (Biden previously mandated COVID-19 vaccines for nursing-home staff last month.)

The decision garnered immediate pushback from some Republican governors, who vowed to challenge the new rules – and from the Republican National Committee, which threatened to sue the Biden administration.

But there’s evidence that vaccine mandates indeed work: Several European countries – including France, Greece, and Italy – saw vaccination rates rise shortly after instating new vaccine requirements. People who were initially wary of the shots seemed to change their minds once vaccines become a prerequisite for returning to work or entering bars, restaurants, gyms, and concert venues.

Many US workers could find a similar motivation to get vaccinated soon.

“For people who opt out of these mandates or refuse, it’s probably going to become so challenging with all the restrictions and testing that life will get very hard if you’re unimmunized,” Chris Beyrer, an epidemiologist at the Johns Hopkins Bloomberg School of Public Health, told Insider.

Though European countries generally have lower rates of vaccine hesitancy compared to the US, many have resorted to mandates as a way to boost vaccine uptake.

On July 12, French President Emmanuel Macron announced that people would need a “health pass” – proof of vaccination, recent recovery from COVID-19, or a negative coronavirus test – to enter bars, restaurants, movie theaters, and hospitals, or take long-distance trips on train and planes. Businesses who didn’t screen for health passes, he said, would be subject to fines, which now amount to 1,500 Euros ($1,772) for first-time offenders.

Healthcare workers also have to be vaccinated by September 15, France’s health ministry said, or they won’t be able to return to work or be compensated for their time off.

Shortly after the announcement, tens of thousands of people rushed to book their shots through Doctolib, a popular vaccine appointment system, Reuters reported. Within a week, more than 3.7 million people in France had scheduled an appointment for their first dose. And within two weeks, France’s daily vaccination rate had risen 18%.

Greece also instated new vaccine requirement on July 12: Prime Minister Kyriakos Mitsotakis told nursing home staff to get vaccinated immediately, and gave healthcare workers until September before a similar mandate kicked in. Mitsotakis also announced that only vaccinated people would be allowed inside bars, movie theaters, and other closed spaces.

Then on August 24, Greece’s health minister, Vassilis Kikilias, announced that all private and public sector workers would have to take one rapid test per week, unless they showed proof of vaccination or recent recovery from COVID-19. Greece’s daily vaccination rates rose 15% over the following week.

The approach was similarly successful in Italy: Italian Prime Minister Mario Draghi announced in late July that residents and tourists would need a health pass to enter museums, gyms, theaters, indoor pools, and the indoor sections of bars and restaurants. In the 24 hours that followed, the country recorded at least half a million new vaccination appointments and online booking sites were overloaded with demand, Agence France-Presse reported.

After the new rules went into effect in early August, Italy’s daily vaccination rate rose 40% from August 20 to September 4.

Vaccine mandates already have some precedent in the US: The country enforced mandatory smallpox vaccinations around the turn of the 20th century. Today, many US schools also require students to get the polio and measles vaccines.

But many public-health officials had hoped that mandates wouldn’t be necessary for COVID-19 shots.

Some experts, including Anthony Fauci, anticipated that the Food and Drug Administration’s recent approval of Pfizer’s vaccine would boost the country’s vaccination rate. However, the US’s average weekly vaccination rate has declined 43% since the shots were fully approved on August 23.

As of July, 45% of unvaccinated American adults said they definitely wouldn’t get a COVID-19 shot, according to a poll from The Associated Press and NORC Center for Public Affairs Research. Another 35% said they probably wouldn’t get one.

“What more is there to wait for? What more do you need to see?” Biden said in a message to unvaccinated Americans on Thursday. “We’ve made vaccinations free, safe, and convenient. The vaccine has FDA approval. Over 200 million Americans have gotten at least one shot. We’ve been patient. But our patience is wearing thin. And your refusal has cost all of us. So please, do the right thing.”

Boeing’s Starliner is one of two US spacecraft tasked by Nasa with transporting astronauts to and from the International Space Station (ISS). […] 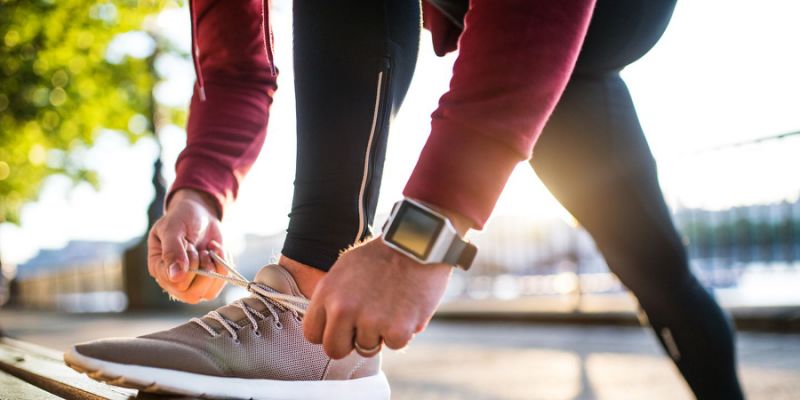 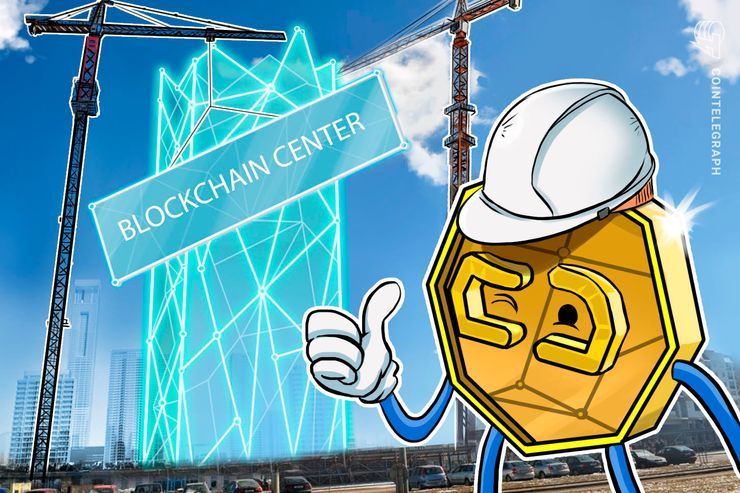 The COMET Centers, which are coordinated by the Austrian Research Promotion Agency (FFG), have approved the Austrian Blockchain Center (ABC) in Vienna, […] 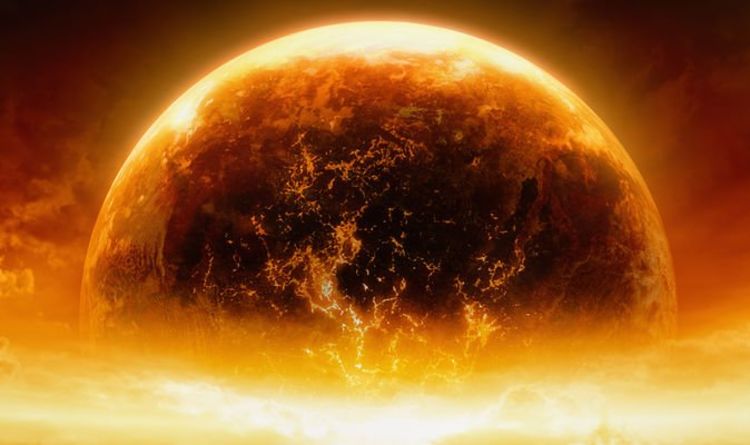 Asteroids, rogue gamma-ray bursts and powerful solar flares are just some of the dangers that lurk in the depths of space. Approximately […]