With seats in a NFL stadium filled to full capacity for the first time since the start of the coronavirus pandemic, Ryan Succop won it with a 36-yard field goal with 2 seconds remaining. Brady set it up with a last-minute drive directed on the same field where the Bucs became the first team to play and win a Super Bowl in its home stadium seven months ago.

For Brady, a seven-time Super Bowl winner, it was the 300th regular-season start in a sparkling 22-year career — a record for a quarterback. The 44-year-old also joined Drew Brees as the only players to throw for 300-plus yards in a game 100 times.

Chris Godwin, Rob Gronkowski and Antonio Brown caught first-half touchdown passes for the Bucs, who extended their winning streak to nine games dating to last December. Brady’s second TD pass of the night to Gronkowski put the champs up 28-19. Succop’s field goal came after Greg Zuerlein put the Cowboys ahead with a 48-yarder with 1:24 to go.

Dak Prescott threw for 403 yards and three TDs for Dallas in his first game since suffering a severe injury ankle that ended his 2020 season after just five games. The sixth-year pro didn’t play in the preseason after straining his right shoulder early in training camp, and limitations on his throwing weren’t lifted until about two weeks before the opener.

The Cowboys have never beaten Brady, who improved to 6-0 against them, with five of the victories coming during his historic 20-year run with the New England Patriots.

But Prescott, with help from a revamped Dallas defense that forced a fumble and intercepted a pass that glanced off Leonard Fournette’s hands to set up a touchdown and field goal, pushed the defending champs to the limit before 65,566.

Ultimately, though, Brady made the Cowboys pay for kicking woes that contributed to Dallas only scoring 16 points in the opening half. In addition to missing a 31-yard field goal, Zuerlein had an extra point clank off the left upright in the second quarter.

Seven of the Cowboys’ first eight possessions either started or ended in Tampa Bay territory, yet Prescott still faced a nine-point deficit before Dallas pulled within 28-26 on Amari Cooper’s 21-yard scoring reception with less than a minute remaining in the third quarter.

Cooper finished with 13 catches for 139 yards, including a 5-yard TD catch in the second quarter. CeeDee Lamb had a 22-yard scoring reception for the Cowboys, who finished 6-10 with Prescott missing the final 11 games of last season.

Brady completed 32 of 50 passes and was intercepted twice, one on a desperation pass at the end of the first half. Ronald Jones and Chris Godwin also lost fumbles, with the latter’s mistake preventing the Bucs from putting away the game in the closing minutes.

Brown had five receptions for 121 yards, including a 43-yard TD before halftime. Godwin had nine catches for 105 yards, but fumbled at the Cowboys 1 to stop a potential clinching drive before Prescott drove Dallas to Zuerlein’s go-ahead field goal. 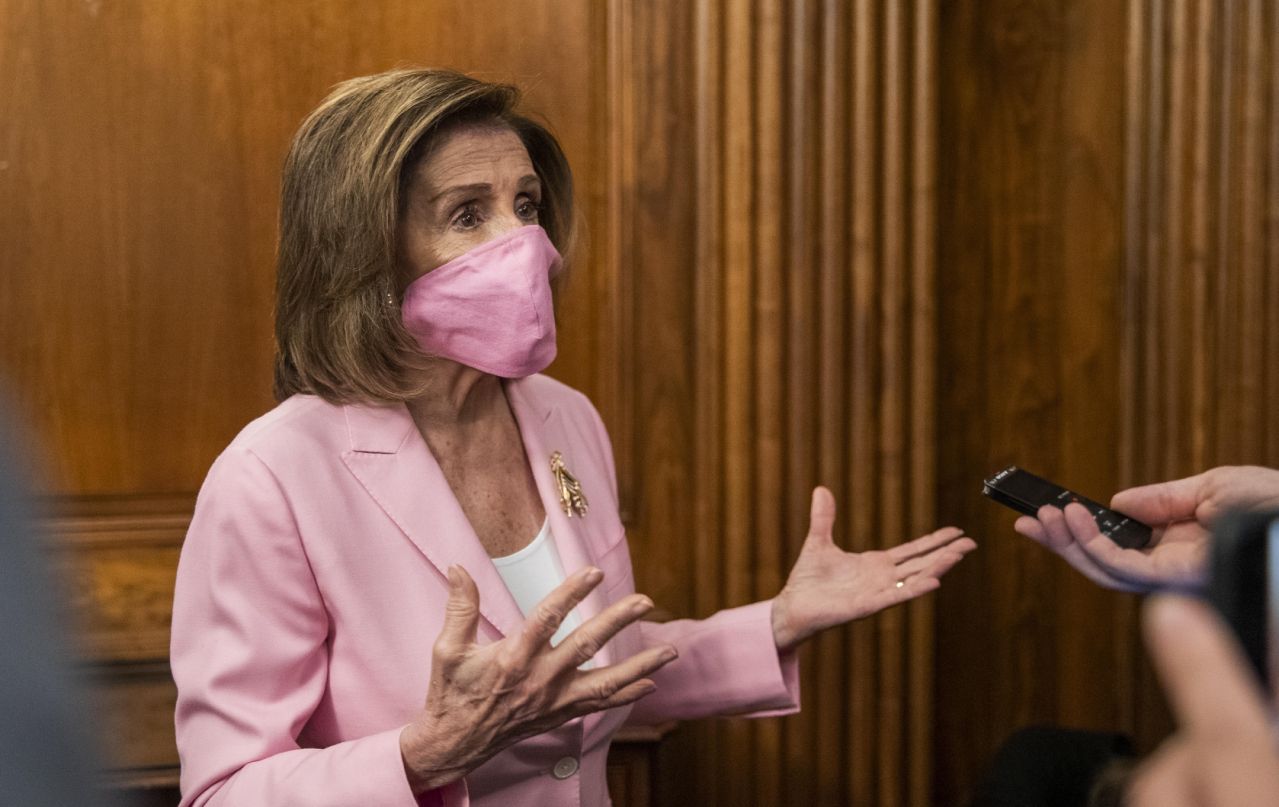 WASHINGTON (AP) — House Speaker Nancy Pelosi pressed ahead Tuesday with the next coronavirus aid, a sweeping $800 billion-plus package that is […] 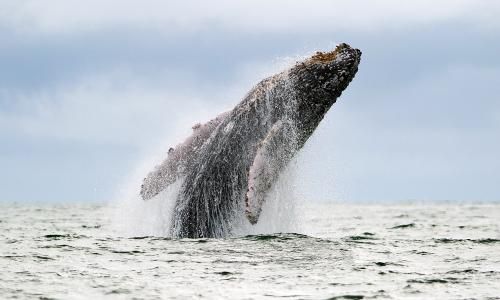 Photograph: Luis Robayo/AFP/Getty Images The prognosis for biodiversity on Earth is grim. According to a sobering report released by the United Nations […] 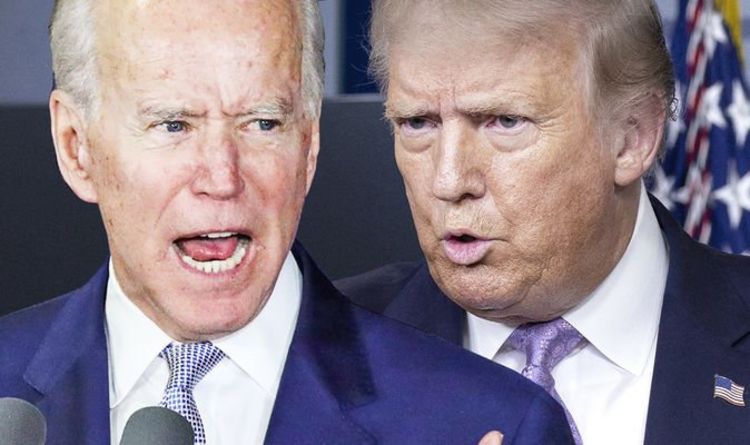 Joe Biden and Donald Trump will clash in the 2020 US election this year, as the Democrats seek to recapture the Oval […] 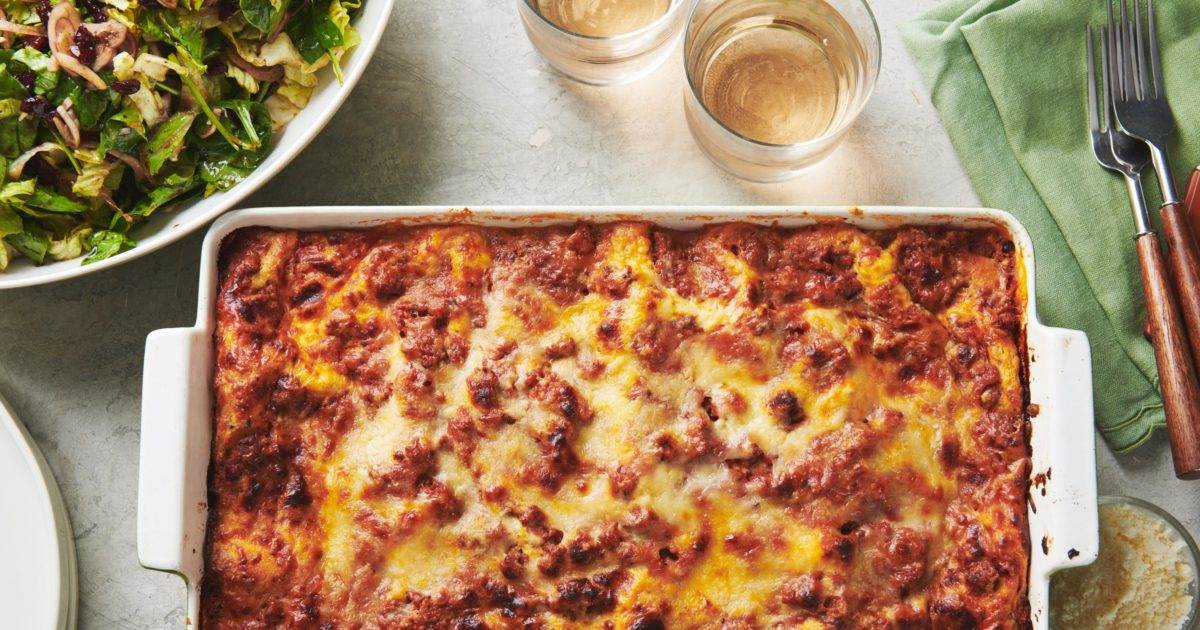