NATIONAL HARBOR, Md. — A growing crop of startups in the space industry are developing propulsion systems for small satellites. The demand is driven by commercial constellations but propulsion suppliers also see opportunities in the military market as the Pentagon shifts focus to small satellites.

The company makes smallsat thrusters for commercial satellite operators and recently announced plans to offer “mobility as a service.” It is also angling for military contracts.

Satellite thrusters will help military spacecraft dodge threats in space like anti-satellite weapons and orbital debris, Carella told SpaceNews on the sidelines of the Satellite 2021 conference.

While many satellites operators prefer electric engines, he said, chemical propulsion is better suited for military satellites that need to maneuver fast.

The Space Force, for example, recently asked the industry if they could provide satellite thrusters to allow a spacecraft in low Earth orbit to drop to a lower altitude in 24 hours. “Electric propulsion can’t do that,” Carella said.

“There’s a lot of flash and sexiness to the electric propulsion technology, but in reality the utility of chemical propulsion is not going away,” he said.

“When we’re talking government missions and threat avoidance, if you want superiority in space you need speed,” he said. “Just like on the racetrack, who’s superior? The folks who can get there faster,” Carella said.

With electric propulsion, it can take sometimes six months for a satellite to get from its drop off location to its intended orbit. “We can get there in a day.”

There is utility and applications for both electric and chemical propulsion, he said. “We get excited for those high powered fast maneuvers. We’re focused on those advanced, rapid maneuvers.”

Benchmark is hoping to be selected as a propulsion supplier for the Pentagon’s future constellation of small satellites in low Earth orbit now being procured by the Space Development Agency.

The company is in discussions with multiple prime contractors that are planning to bid for the SDA’s upcoming procurement of 144 satellites. Carella said the company is offering its Halcyon Avant thruster that can operate with several types of fuel depending on the operation or the specific bus.

Benchmark is with working with AFRL and industry partners to pursue a multimode electric-chemical engine. “That’s the holy grail,” said Carella. “An electric propulsion and a chemical propulsion system that can run off the same fuel tank and propellant tank.”

Hybrid systems are promising and will come online, he said. “That way they can have the high horsepower when they need it, but also cruise and range for an extended mission.” 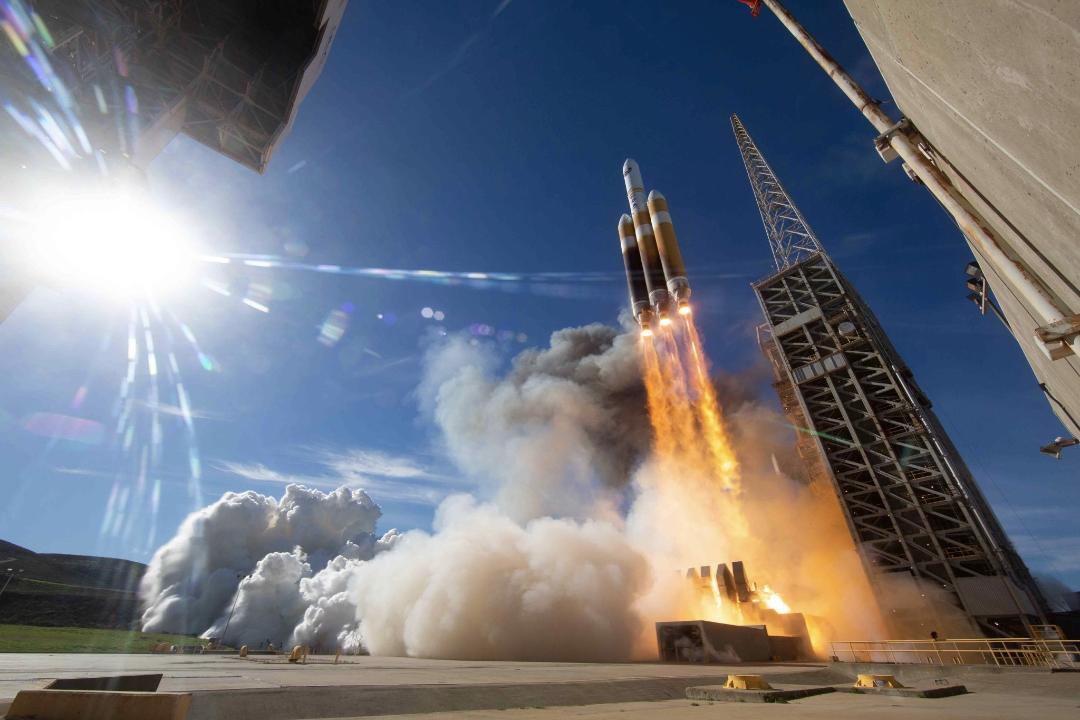 The state will look at the required infrastructure, human capital development and financing necessary to support a commercial spaceport at Vandenberg. WASHINGTON […] 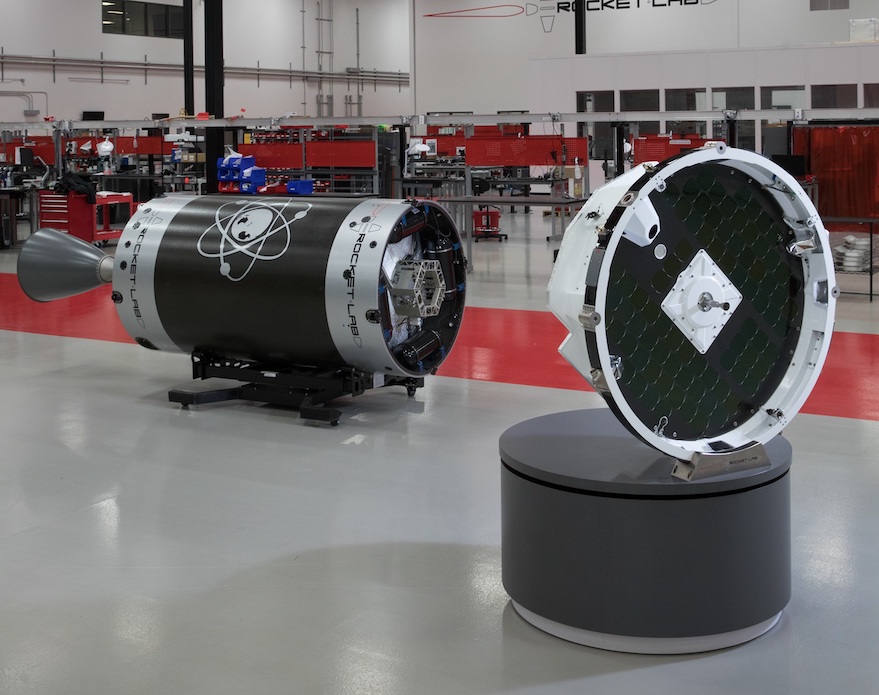 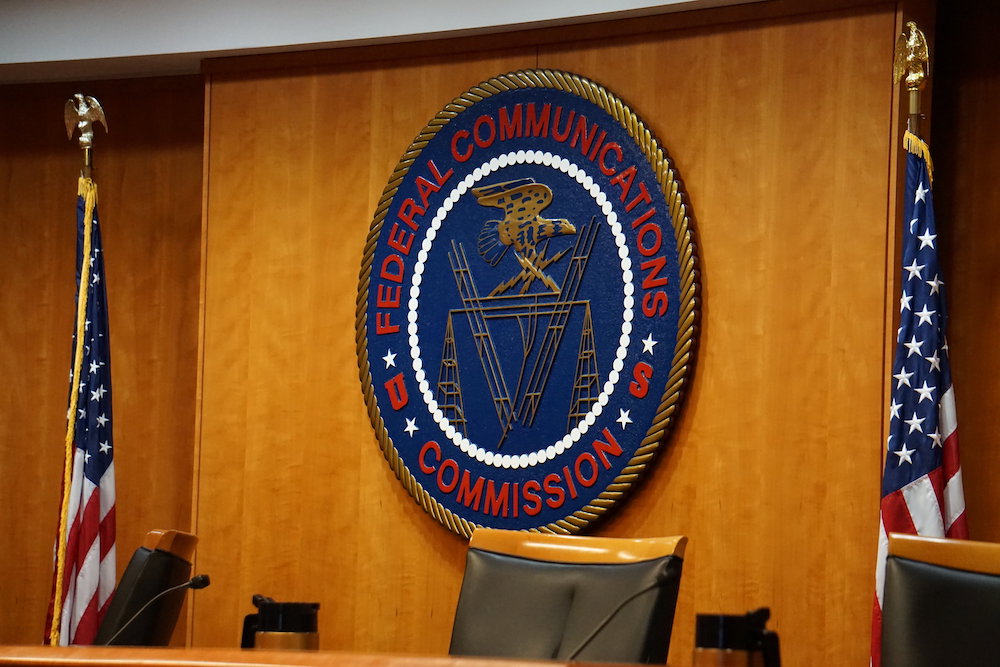 WASHINGTON — The FCC says it will scrap a $9.7 billion spectrum clearing incentive package approved last week if Intelsat and SES […] 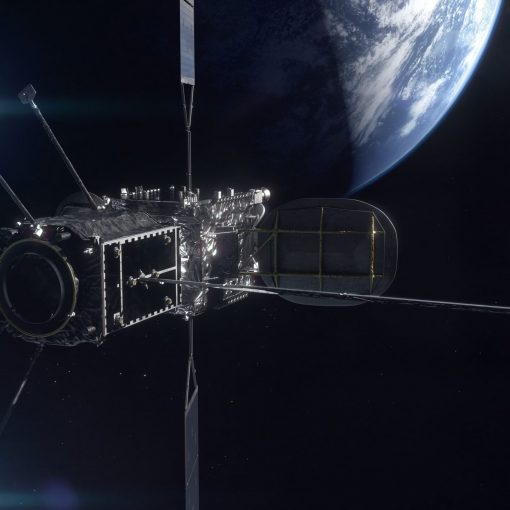