In the many musical scenes of this over-long biopic, the talented singer nails Aretha’s mannerisms, and her voice occasionally reaches the same heights. You’d rather be watching footage of the actual Aretha but these are quality impressions. Sadly, the soul legend we see in the dramatic sections is far from convincing.

Aretha anointed Hudson, who won an Oscar for Dreamgirls, as her official biopic actress before her death in 2018. It also feels like she had a hand in the painfully earnest script.

The film begins with 10-year-old Aretha being dragged into a party by her pastor dad CL Franklin (Forest Whitaker) to sing to a room packed with famous guests including Sam Cooke and Dinah Washington.

When Hudson takes over the role, Aretha has two briefly glimpsed children (according to Wikipedia, born when she was 12 and 15), and her manager father has landed her a deal at Columbia Records.

But after nine mediocre albums, Franklin’s burning desire for a hit leads her to another overbearing man ‑ manager, then husband, Ted White (Marlon Wayans).

Ted helps her land a new record deal and create a new sound. But his violent, jealous outbursts drive Aretha to a sudden alcoholism and she loses her musical direction.

The film ends with the redemptive power of her 1972 live gospel album Amazing Grace.

That’s a neat way to tie up the tale although everything about this life story feels too tidy. Hudson is playing an icon, not a human being.

Kirsten Dunst Is Pregnant With Baby No. 2! Kirsten Dunst is giving us a peek at her eternal sunshine. On Aug. 19, the […] 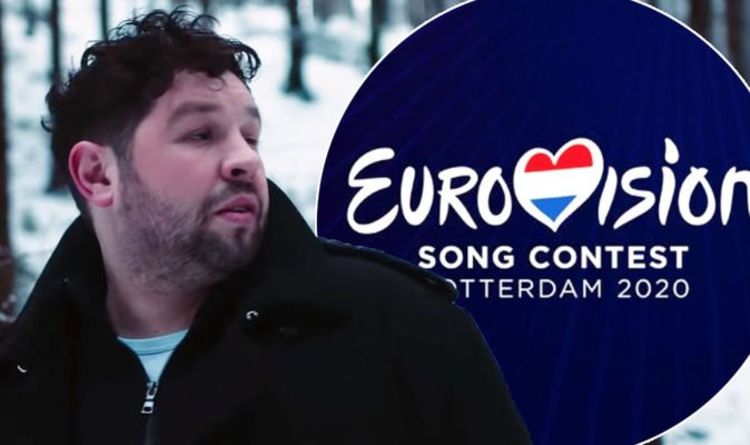 Eurovision fans may not get their annual dose of the all-singing and all-dancing contest this year. For decades fans have tuned into […] 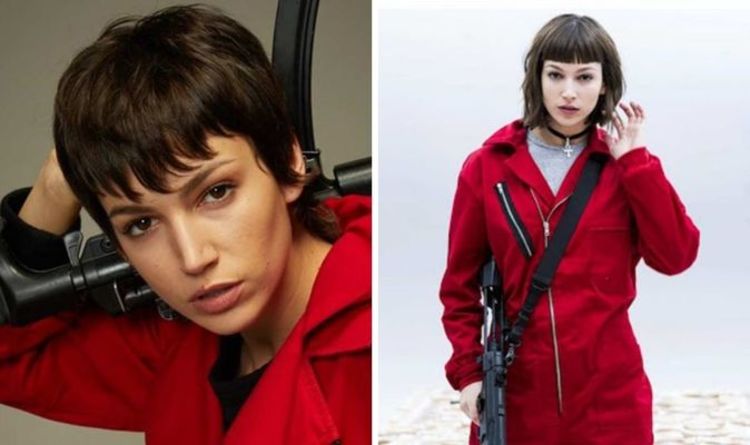 Unfortunately, the gang’s first assignment already granted them some unwanted notoriety, and the Spanish Police sent everything they’ve got to stop the […] 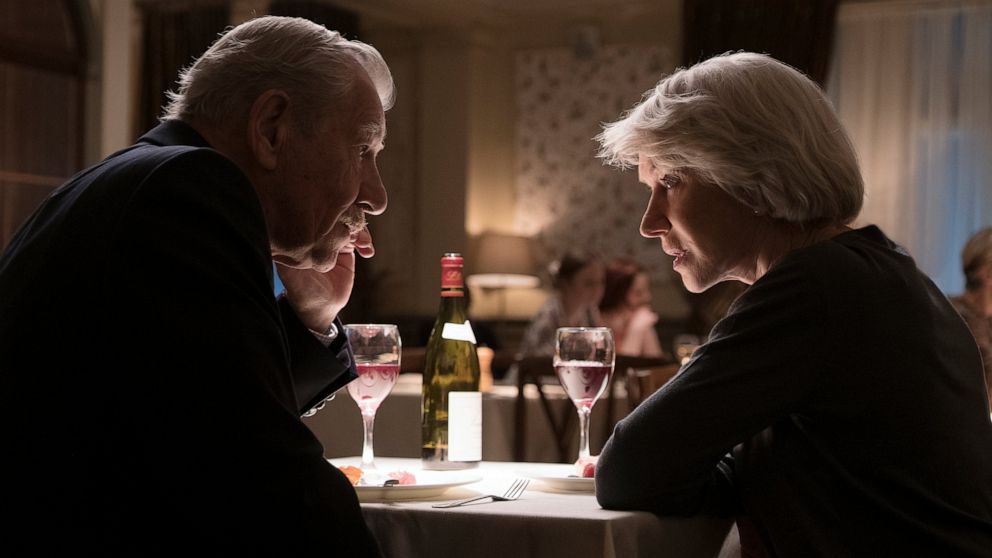 Film Review: ‘The Good Liar’ pairs Helen Mirren and Ian McKellen but seldom lives up to the sheer pleasure of seeing its […]