Lee Westwood has raised concerns over the possible impact of an arduous conclusion to Europe’s 2021 Ryder Cup qualification campaign.

An excellent finish to his second round at the PGA Championship means Westwood has survived the halfway cut at Wentworth and should now be safe for an automatic berth in Padraig Harrington’s team, but the Englishman believes players who “don’t need this week” risk being challenged belatedly and needlessly.

The Ryder Cup tees off on 24 September at Whistling Straits in Wisconsin. The desire to have form players available for the visiting team means wildcard picks will not be named until after the European Tour event closes at Wentworth on Sunday evening. The USA captain, Steve Stricker, named his six wildcard picks on Wednesday.

The uncertainties attached to that scenario mean a number of players are competing in Surrey with the bigger picture in mind, including Westwood, the most experienced player still seeking to secure his place. The PGA Championship offers enhanced Ryder Cup qualifying points, as it typically boosts field strength.

“I’m here to try and win the PGA Championship and Sunday night, if you’re in the team, then you start thinking about the Ryder Cup,” Westwood said. “There’s so many variables as well, with the way we’ve set up the qualification this time around. This tournament is heavily loaded compared to everything else we’ve done, and I think it’s something to maybe look at in the future.”

“I think some of the guys turning up here don’t need this week right now, knowing what the Ryder Cup is like,” the 48-year-old added. “They don’t need [it] two weeks before the Ryder Cup. It is going to be draining for a few, and you want to be going into the Ryder Cup fresh. You know there’s people right in there, shooting scores where clearly they have got other things on their mind.”

Westwood’s four-under-par aggregate leaves him eight adrift of the halfway leader, Thailand’s Kiradech Aphibarnrat. The key score of the day, though, belonged to Bernd Wiesberger who produced a 67 to ease into the weekend at six-under. The Austrian now has a strong chance of snatching an automatic Ryder Cup place, which could leave Shane Lowry needing a pick. Lowry’s 66 and minus-eight total means he could still alleviate that situation by winning at Wentworth.

“Hopefully I don’t need a pick on Sunday evening,” Lowry said. “I’ve played some good golf over the last few months. I’ve put my hand up as much as I could have over the last while, and it’s up to Paddy what he wants to do on Sunday evening. But hopefully I don’t need that pick, and first and foremost I can go out and do the business this weekend and win the tournament.” 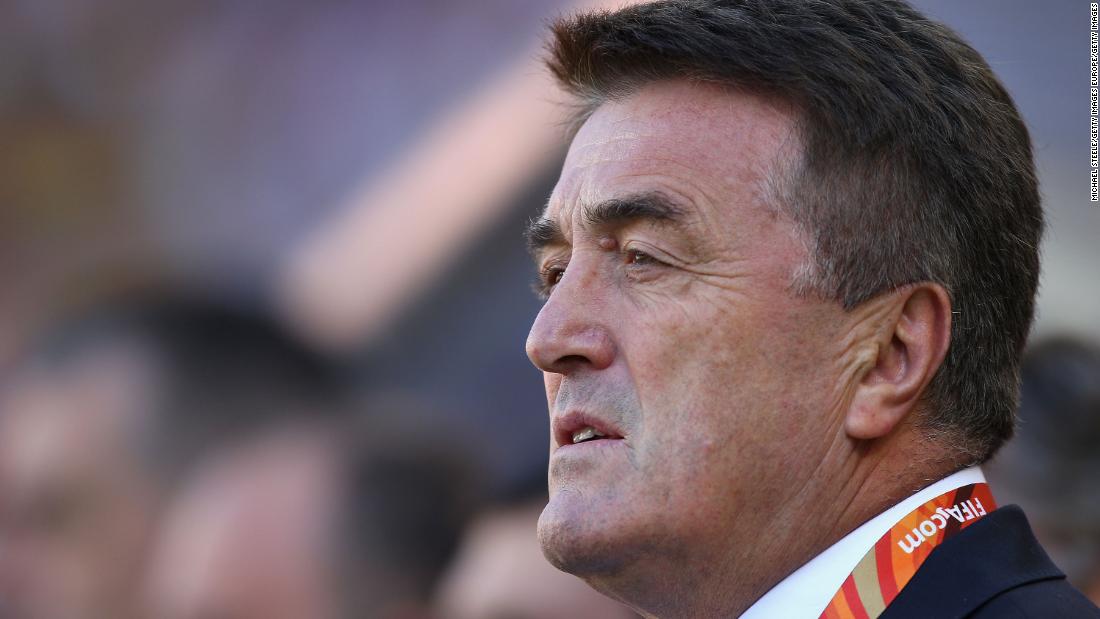 The former coach of some of Spain’s top football clubs spent most of his coaching career in the country, winning the La […]

The USA have completed a historic Presidents Cup triumph over the Internationals at Royal Melbourne. Led by inspirational playing captain Tiger Woods, […] 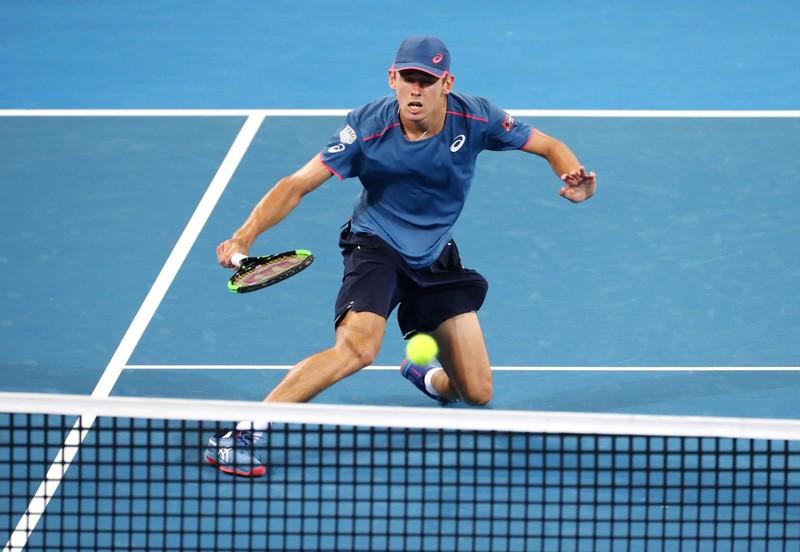 MELBOURNE (Reuters) – An ice bath, a massage and a private jet ride from Sydney to Melbourne after winning his first ATP […]

Liverpool vs Osasuna LIVE: Reds line up at Anfield for their final friendly before new Premier League season as Jurgen Klopp’s side […]