After a 13-month feud, a catastrophic economic collapse and in spite of demands for reforms required to unlock desperately needed aid, Lebanon’s politicians have finally agreed to a new government – that promises more of the same.

The formation of an administration, headed by the billionaire and two-time former prime minister, Najib Miqati, was on Friday met with relief but little enthusiasm by Lebanese people who had been desperate to stop the slide towards poverty and chaos, brought on by the standoff that had started in the weeks after the devastating explosion at Beirut port.

The explosion was hailed at the time as a moment of reckoning, but the political vacuum since had instead reaffirmed that Lebanon had become all but ungovernable, unable to deliver essential services, safeguard its economy or stem mass immigration that has hollowed its private and public sectors in record numbers this year.

Supporters of president Michel Aoun, a civil war general, who fled to Paris at the end of Lebanese civil war and returned 16 years ago, claimed he had secured enough support within a ministerial lineup put forward by Miqati to have significant influence over cabinet decisions. The establishment of the so-called blocking third in the 24 person cabinet – which included only one woman – had been the main sticking point in earlier attempts to name a government.

However, of more concern to many Lebanese is whether any administration can slow a precipitous slide that has bankrupted the country and impoverished close to half of its people. The Central Bank – the leadership of which is being heavily scrutinised by French government investigators – can no longer afford to subsidise imports of fuel and other essentials, and most residents have received no more than 10 hours of electricity a day since August.

Owners of neighbourhood generators, which had filled the gap left by the undergunned national grid, can either not afford or find diesel, creating widespread blackouts. Shortage of fuel at the bowsers has kept many Lebanese off the roads for months, crippling an economy already on its knees.

France had conditioned aid on a government lineup composed of technocrats that could administer reforms. An audit of the Central Bank and negotiations with the International Monetary Fund for a rescue package had been central to a reform push in a country widely considered one of the most corrupt in the world.

However, both demands had been stared down by political leaders. “They feared the consequences,” said Henry Khoury, a teacher who left Lebanon in April. “No one can sit in judgment of the other. They all abused the system.”

Miqati, who appeared emotional as he accepted the role of prime minister and pledged to lead the country from the abyss, is unlikely to win the support of regional heavyweight Saudi Arabia, which has disengaged from Lebanon and the Sunni politicians it had long backed. 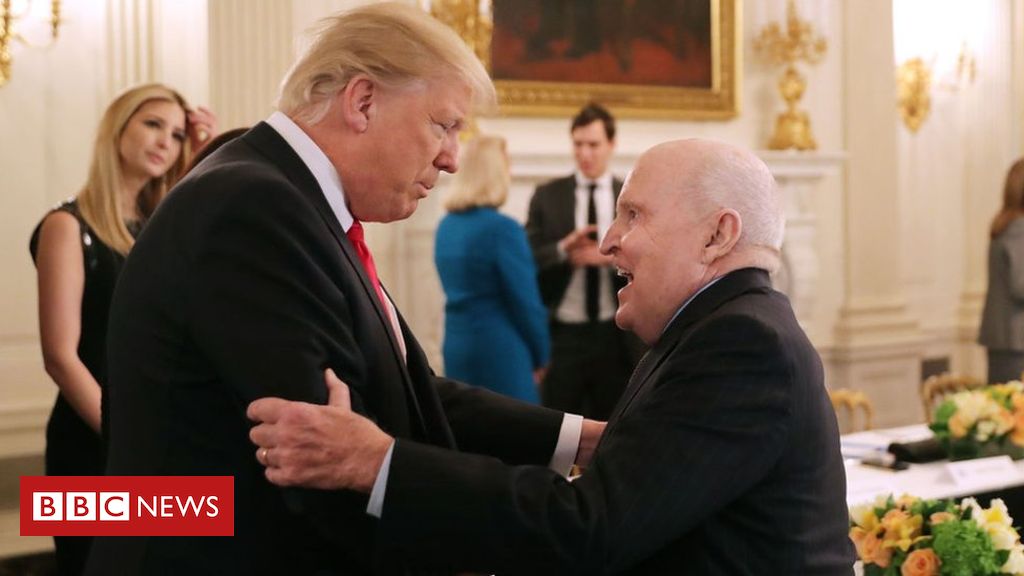 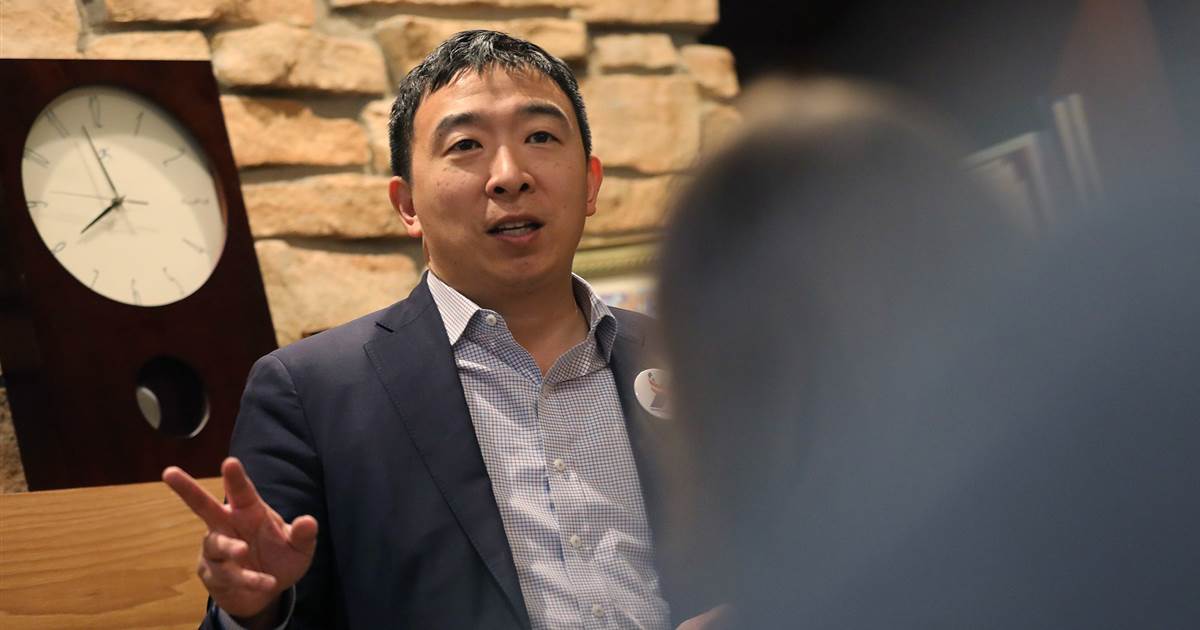 TEHRAN, Iran (AP) — A fighter jet crashed in the central desert of Iran on Tuesday, killing both the aircraft’s pilots, local […]