The much-loved 1980s comedy, which aired on BBC, has now been launched on streaming service Britbox, which has included alerts over certain episodes which feature “offensive racial content”. The warning has been placed at the start of five instalments. But Steven, 57, has spoken out about the streaming service’s warnings to viewers, insisting that he was never offended while filming, and the show was the product of a different time.

“It was of its time,” the actor explained. “I was never offended by it – if I was, I would have said.

“I’d have either went to the producer or John Sullivan himself and say ‘I’m not happy with this, I think people are going to look at this in a different way.’

“Production companies don’t always see what the public can see so I don’t really have a problem with it, I just think it was the time.”

He added: “It’s just like some of the sexist remarks that were made that just wouldn’t come out of a man’s mouth today.

“I think they should keep it, I think people are more intelligent than some may give them credit for, people are much more in tune with what’s going on.”

He explained a new generation of fans has been created with the show’s rerun on BBC.

Steven argued that if people were offended, he’d have heard about it from the show’s newer fans who approach him.

“Even the young kids of today are really clued up about culture and the times that they are living in as well,” Steve added to the Daily Star.

As the BBC show marks its 40th year, stars have confirmed Boycie actor John Challis has been unwell lately.

He was due to start a 30-date tour, which had to be cancelled.

His on-screen wife Sue explained on Loose Women that the 79-year-old is “low at the moment”.

The Only Fools and Boycie tour was meant to run in venues across the UK, but the star of the ionic role has now been confirmed as being too ill to complete it. 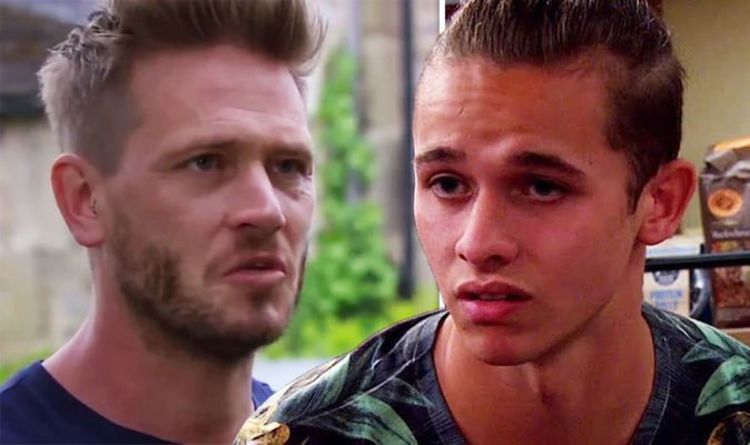 It was a big day for Jacob (played by Joe-Warren Plant) on Emmerdale as the 16-year-old finally found out his GCSE results. […] 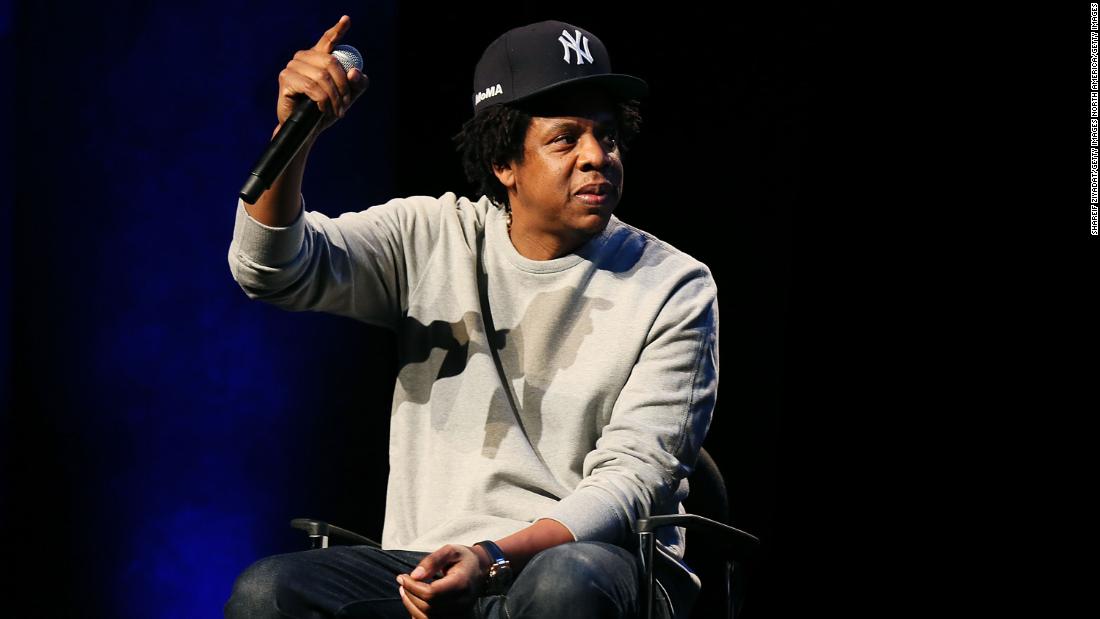 The ad is captioned, “in dedication to George Floyd. #JusticeForGeorgeFloyd,” and quotes a passage from a speech made by Dr. Martin Luther […] 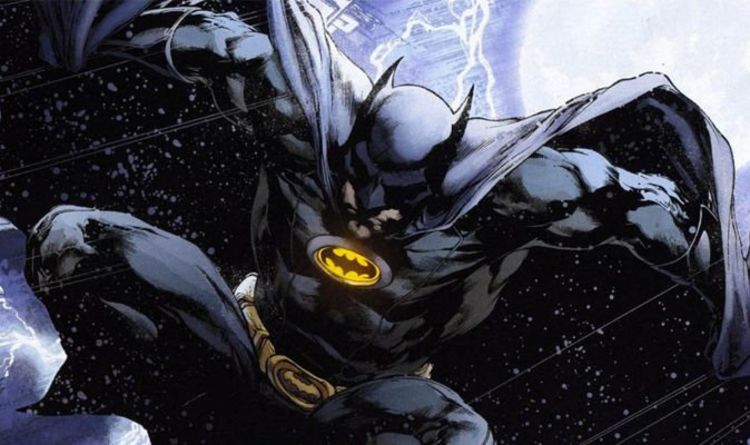 Batman is like Bond – the actor has become secondary to the character he plays. And like Bond, Batman is heading in […] 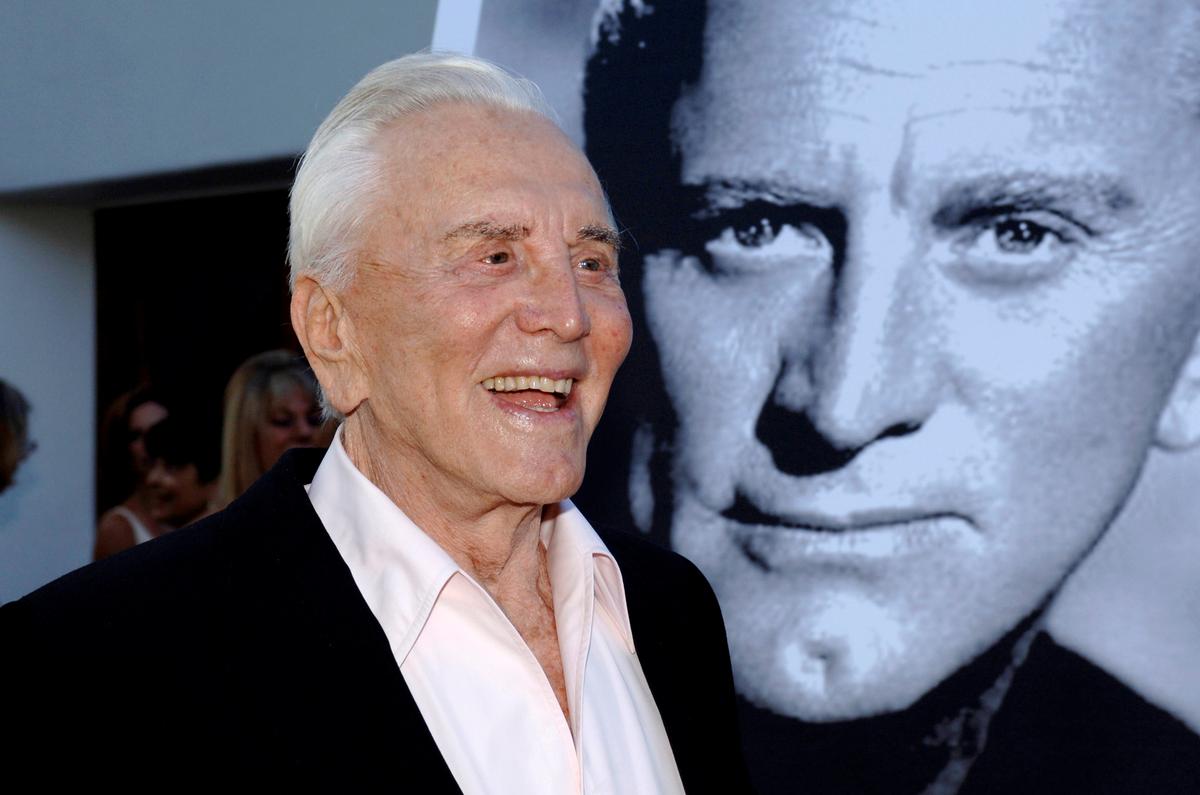 (Reuters) – Kirk Douglas, the cleft-chinned movie star who fought gladiators, cowboys and boxers on the screen and the Hollywood establishment, died […]