He said: “The decisions your government makes right now will define the future your kids and grandkids grow up in.

Fast forward to a little less than a month later, and the dawning horizon for the 49-year-old leader looks completely different.

At the time of the election being called, Canada was revelling in having some of the highest vaccination rates in the world, but there were other issues at play that have led to a downturn in popularity for candidate Trudeau. 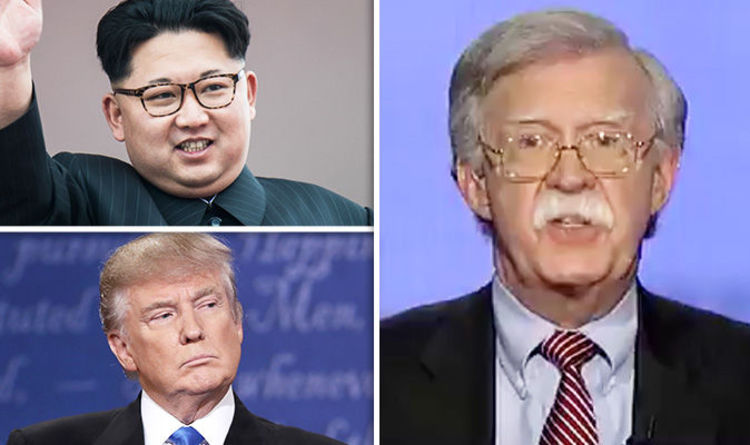 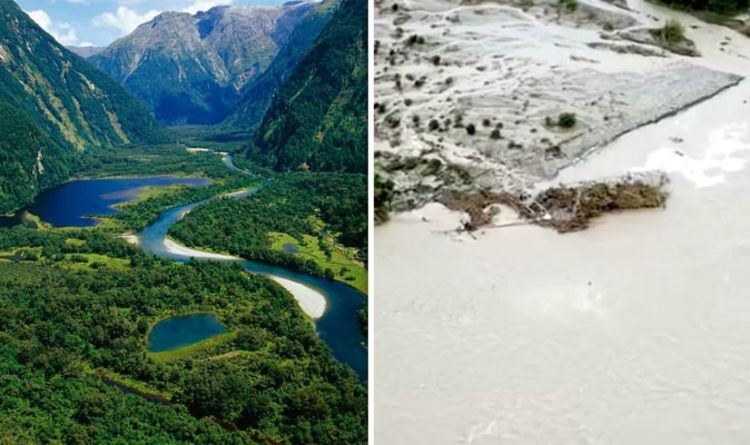 The huge landslip will see tourists face an uneasy wait for rescuers. Authorities in New Zealand have warned the tourists they may […] 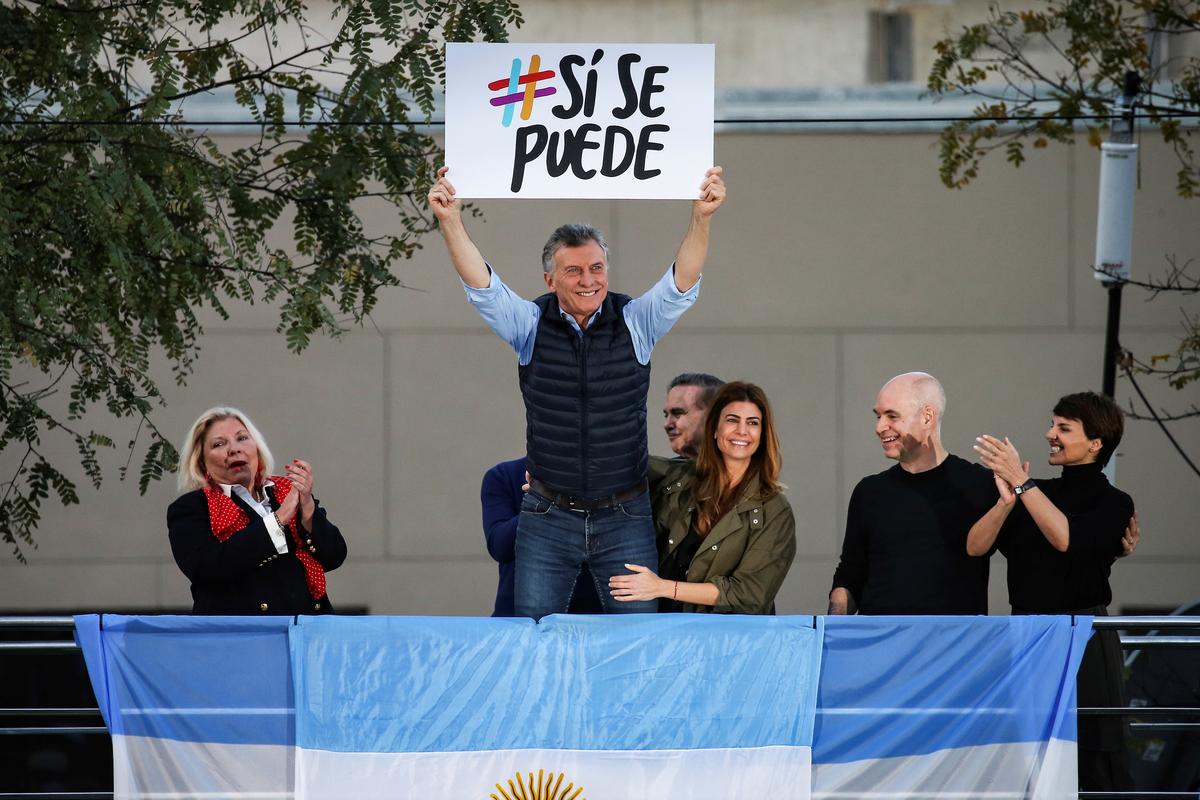 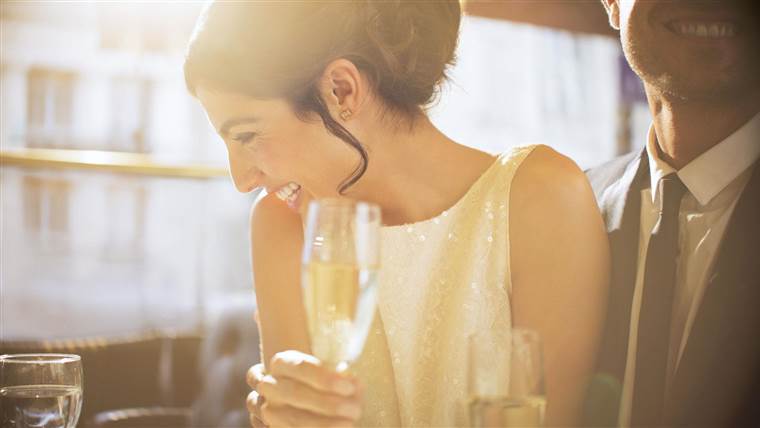 Get the Better newsletter. SUBSCRIBE It’s a tale as old as time: Two people fall in love. At first, they can’t get […]