Five House committees on Thursday began formally drafting their pieces of Democrats’ far-reaching social policy and climate change bill that would spend as much as $3.5 trillion over the next decade — and raise as much in taxes and other revenue boosters — to reweave the social safety net and move the country away from fossil fuels.

The products of the drafting sessions, which could take several arduous days, are to be folded into a final bill later this fall that could be one of the most significant measures to reach the House floor in decades.

“This is our moment to lay a new foundation of opportunity for the American people,” said Representative Richard Neal of Massachusetts, the chairman of the House Ways and Means Committee, in opening remarks on Thursday. “This is a historic moment to make investments that reflect what we’ve learned during the pandemic so that the American people will be healthier and our economy will be more inclusive and resilient for generations to come.”

Democrats plan to push through the legislation using a process known as reconciliation, which shields fiscal measures from filibusters and allows them to pass with a simple majority if they adhere to strict rules. The maneuver leaves the party little room for defections given its slim margins of control in Congress.

Republicans are unified in opposition to the emerging bill, and lobbyists for business and the affluent are also arrayed against it. They need only to peel away three or four House Democrats — or a single Senate Democrat — to bring the effort down.

“The last thing Americans need right now is trillions more in government spending that drives up prices, kills jobs and wastes our hard-earned tax dollars,” said Representative Kevin Brady, the top Republican on the House Ways and Means Committee, which began drafting its hefty portion of the bill on Thursday.

The panel will start with the spending side this week before moving next week to the more difficult task of tax increases to pay for it. Among the items on its voluminous agenda: providing up to 12 weeks of paid family and medical leave (approved 24 to 19); expanding tax credits to pay for child care and elder care; raising the wages of child care workers; requiring employers to automatically enroll employees in individual retirement accounts or 401(k) plans; and expanding Medicare coverage to include dental, vision and hearing benefits.

At least one Democrat on that committee, Representative Stephanie Murphy of Florida, warned that she would not support advancing the individual pieces out of the Ways and Means Committee until she could read that legislation in full. The menu of tax increases, for example, likely won’t be released until this weekend, as Democrats privately haggle over the scope.

“I don’t think it’s asking too much to want to see this Ways and Means bill in its entirety before voting on any part of it,” Ms. Murphy said, later joining Republicans in voting against the paid family and medical leave section of the legislation. “I think that’s asking for the absolute minimum — especially when we are proposing to create or change programs that will affect my constituents at every stage of their lives.”

The Education and Labor Committee’s portion of the bill, also under consideration on Thursday, would make prekindergarten universal for 3- and 4-year-olds; fund two years of tuition-free community college and increase the value of Pell Grants; provide money to rebuild and modernize school buildings; expand job training programs; and extend child nutrition programs bolstered on an emergency basis during the pandemic.

The Committee on Natural Resources, which has partial purview over climate change programs, will try to raise the fees for fossil fuel companies that explore and drill on public lands and waters; expand leasing of offshore sites for wind energy; spend up to $3.5 billion on a new civilian and tribal climate corps; and boost funding for wildfire control, climate resilience and adaptation to a warmer planet.

Smaller pieces of the bill will be drafted by the science and small business committees.

Senate Democrats, who are expected to skip the public drafting phase, have been meeting behind closed doors to try to work out their version of the bill and bring it directly to the floor. They will have to reconcile their proposals with their House counterparts, particularly over the implementation and duration of certain programs.

Aides from both parties are expected to meet with the Senate’s top rule enforcer on Friday to debate a proposal that would legalize several groups of undocumented immigrants, including those who were brought to the country without authorization when they were children. It is up to the parliamentarian to determine whether that measure — and any others singled out by Republicans — qualify under Senate rules to be included in the final bill, which is supposed to be restricted to policies that directly affect government revenues. 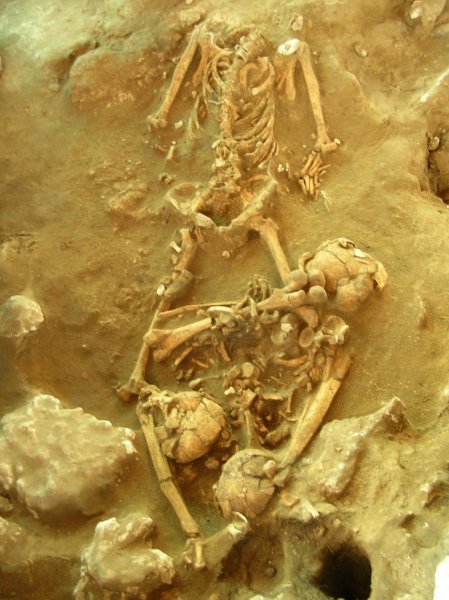 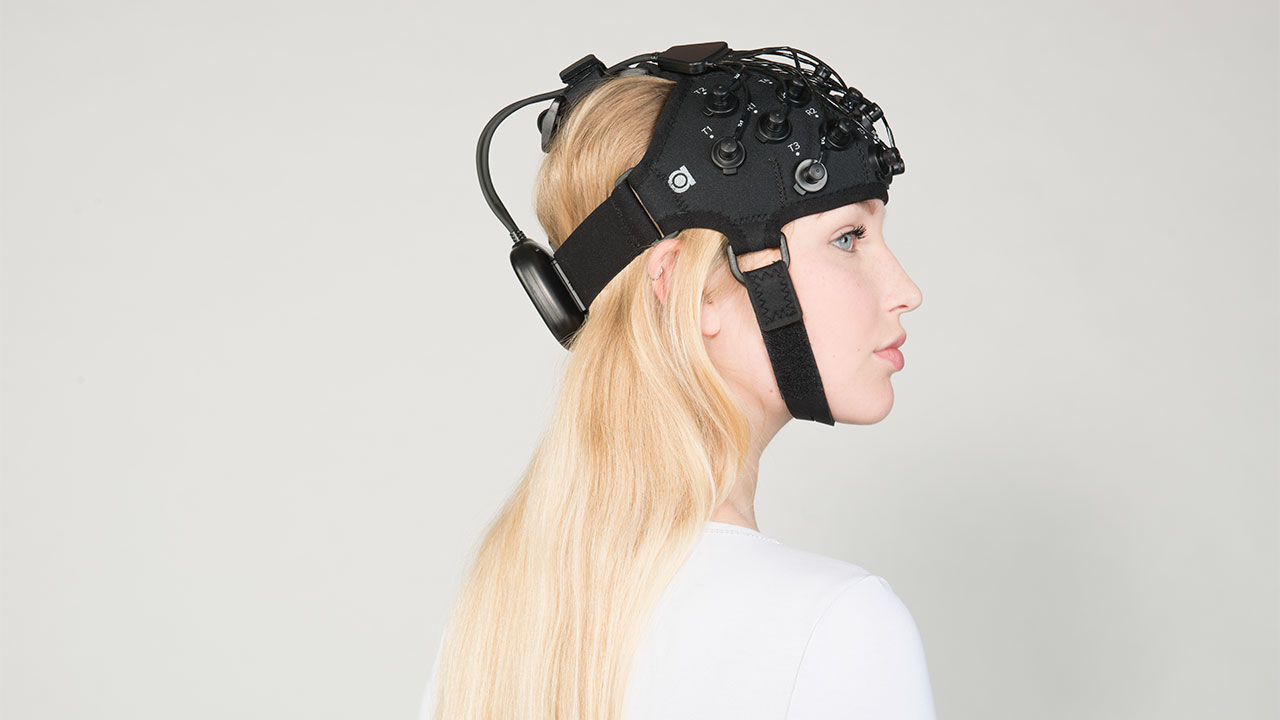 A device that measures the oxygen levels in different brain regions. Researchers have claimed this technology can allow locked-in patients to communicate. […]

By Adam Vaughan Greenpeace campaigners aboard their ship, the Sea Beaver, are crowded around a screen showing a trawler sitting on the […]