They should have gone with a new God of War character. A new character that’s gaining his powers as the go. The reality is that Kratos sticks out like a sore thumb. I know, none of you will agree but it is what it is. Kratos being the main character pretty much undermines all of it. Yeah he can fight GODS!!!! But watch out for that level 5 Witch, she’ll whoop you ass in seconds.

The game had potential but ended up being pretty Mid with half ass ideas and poor choices for the rest. The Metroidvania style was Tops though. Keep that.

Hopefully the sequel get rid of that level gating garbage at least.

Whether you prefer to be a football star, an armour-clad soldier or the world’s greatest dictator, this week’s new PlayStation Store releases […] 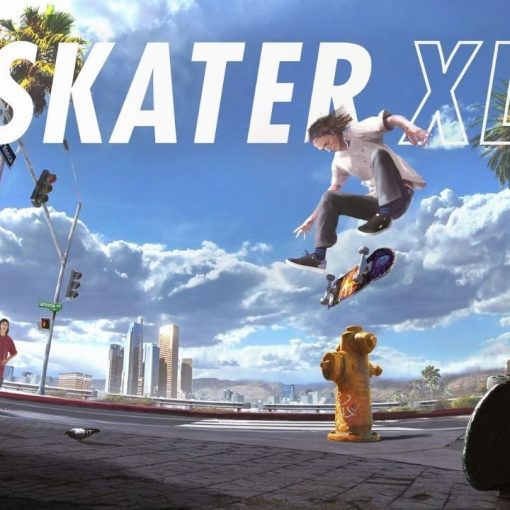 What is up PlayStation fans!  We are very excited to be back on the blog, this time with the announcement of a […] 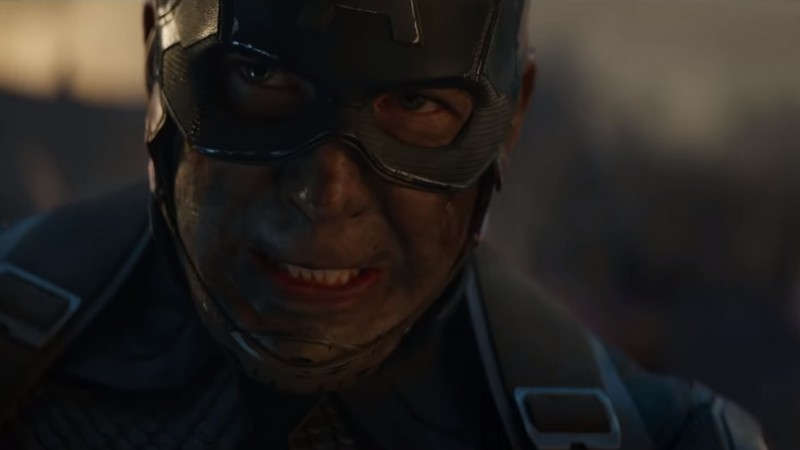 Just one month away from the premiere of Avengers: Endgame, Marvel has released new character posters for the entirety of its superhero […]